Recently Updated Posts
G2's lineup for the upcoming Vitality tournament
2
LFT
0
Next G2 players??
12
Website Updates 0.3
10
LF player to queue with
0
Want to build a team
3
Looking for nice people to queue with
7
Spartan esports is now looking for skilled valorant players!
7
What do you think is the best team comp in Haven?
4
Match Page Suggestion
1
Post New Topic

Agents synergies and combinations in VALORANT

In VALORANT, ability usage is one of many factors you will need to master in order to succeed. There are many different types of abilities for all of the Agents, some are used to gather information, some are used to maneuver to high places, and so on. However, you will be more successful if these abilities are combined with other abilities to be more efficient. Here are some examples:

These two abilities may have gotten nerfed with the recent patch, however, that still doesn’t disprove the efficiency that these abilities have together. As you all know, Sage’s slow orb is very annoying with its huge slow and audible footstep noise. This can be combined with Raze’s Paint shells which practically cluster over all enemies in the slowed area. This is extremely strong, especially when you’re trying to take over a certain area of the map, because if the slow hits you, it is very hard to get away from anything coming your way, and Raze’s Paint shells expand after the first explosion, so you’re definitely bound to get hit by at least one.

Sova can throw out a recon bolt to gather information, in order to know the location of the enemy players. Phoenix can then get close to the wall that the enemies are located and throw out his Curveball ability which would blind all that are facing it. The reason why this combo is so strong is that usually, Phoenix would have to use his curveball to get the information himself. But with Sova’s help, Phoenix is able to gather information earlier and get the kills fairly easily. 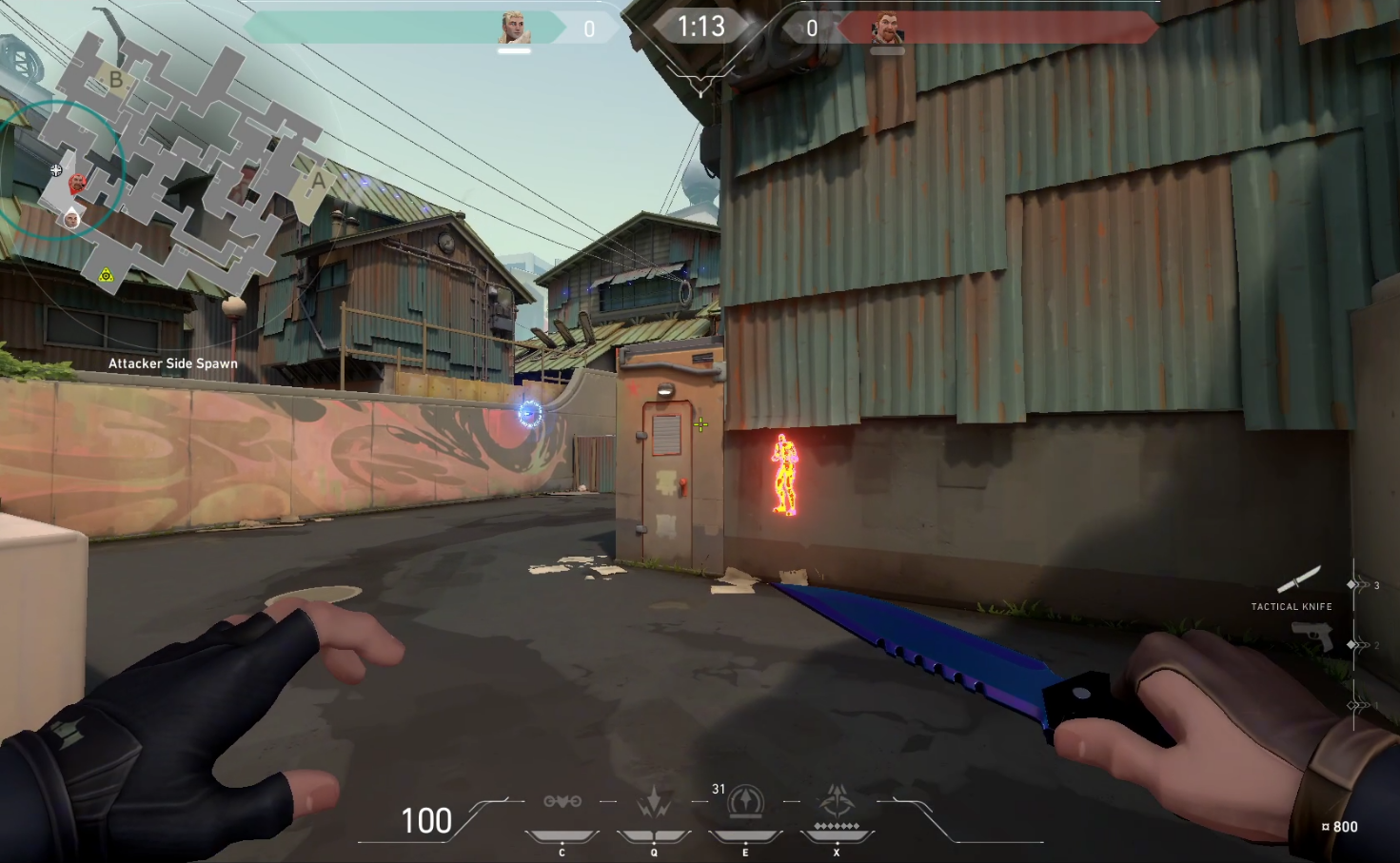 The Sky Smoke and the Trapwire individually are very strong abilities that can be used to delay or prevent enemy pushes onto a site. However, if used collectively, they can be one deadly trap for all that pass through. The main reason for this is because to enter a site in any of the maps VALORANT currently has, you need to enter through a chokepoint. Almost every smoke in the game can be used to block these chokepoints, and who better than Brimstone to smoke out areas? In combination with Cypher’s Trapwire, you will not only have control of the chokepoint, but you will also spot any that try to push through, as the enemies will get caught in it and will be visible for a short amount of time.

As long as Breach has his signature ability ready for use, this type of combo can be utilized with any Damage over time (DPS) ability. This type of ability can be explained as the name implies, an ability that does damage over a period of time. All that needs to be done is gather info of where the enemy team is located, then Breach will use his Fault Line ability to disorient all in its path, which makes the enemy players unable to maneuver to a safer position. As soon as Fault line hits, Brimstone, Phoenix, or whoever has a DPS type ability should use their ability on the quaked area to reduce a lot of the enemies health points. This combo is best used when you’re aware that the enemy team is located in a choke point. 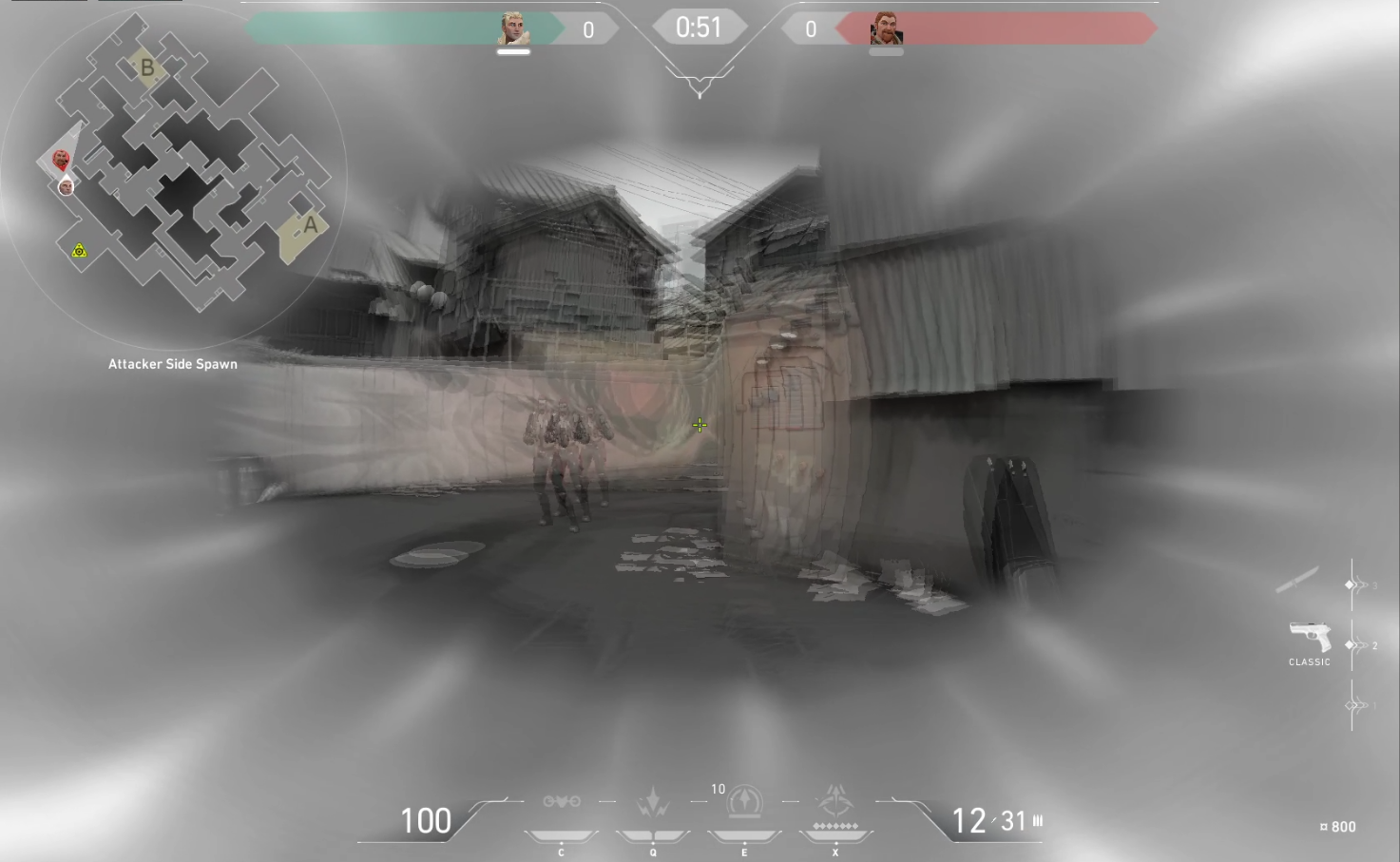 Visual disorientation when getting hit with Breach's Fault Line

There are still a lot more combos to explore and discover in VALORANT, and with Riot Games intending on releasing more characters in the future this means we’ll have an unlimited supply of combo utilization. Let us know if you have spotted and used something else that is not mentioned in the article!

Recently Updated Posts
G2's lineup for the upcoming Vitality tournament
2
LFT
0
Next G2 players??
12
Website Updates 0.3
10
LF player to queue with
0
Want to build a team
3
Looking for nice people to queue with
7
Spartan esports is now looking for skilled valorant players!
7
What do you think is the best team comp in Haven?
4
Match Page Suggestion
1
Post New Topic