If you were thinking that you won’t hear about any new organization entering VALORANT esports scene before the announcement of the next big tournament series dedicated to the professional players in this game, you were absolutely wrong!

Andbox is the next North American organization to broaden its horizons in search of the next esports title they are willing to invest in. Andbox is a home of two professional teams that are involved in one of the biggest and most successful leagues in North America with the franchise format. From 2017, Anbox has a team in the Overwatch League, NYXL (New York Excelsior), as well as NYSL (New York Subliners) in the Call of Duty League from 2019. Anbox’s entrance into the VALORANT scene is clearly an exciting situation for the fans that are following the steps of this organization for years, but definitely also for those who just learned about them, and their history.

The New York-based company decided to announce their roster a bit differently than other organizations. With their first reveal, we’ve met two players of the lineup, as well as two coaches who will guide the squad to the victories. 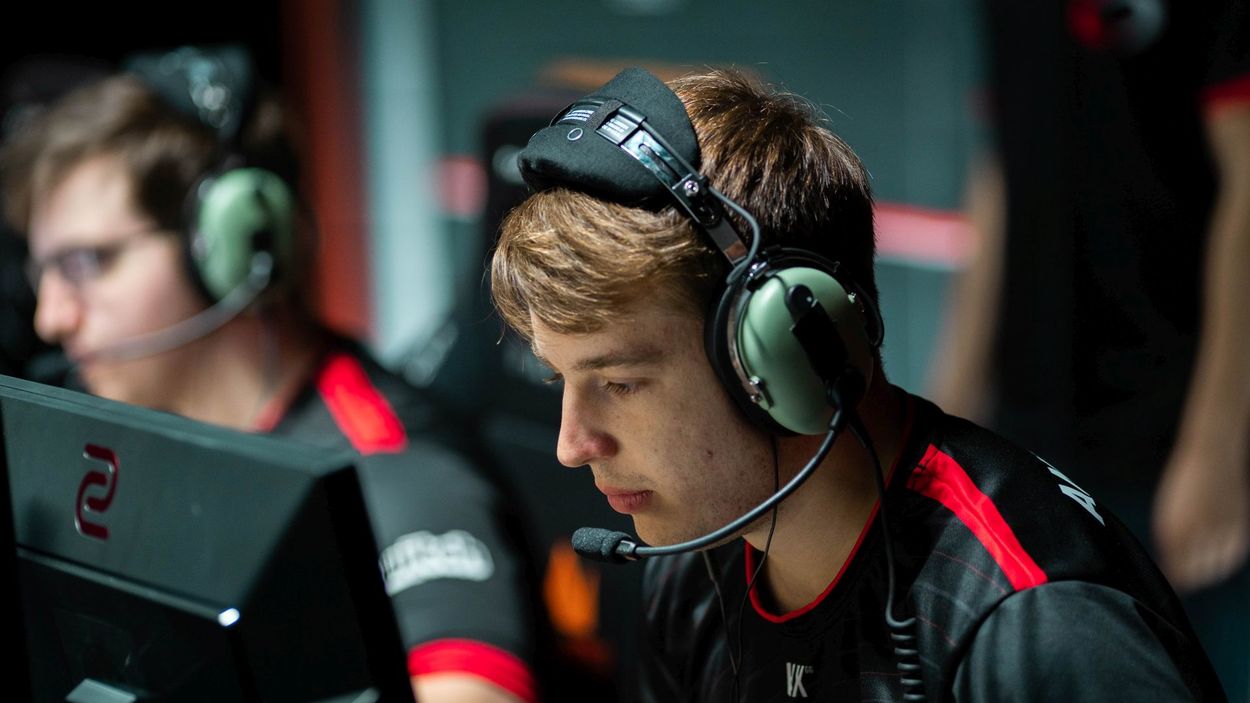 “This marks a huge milestone as we are creating the first VALORANT team that will represent New York on the world stage. It will also be the first time that one of our professional esports teams will compete using the Andbox name. We’re proud to be the organization that gave New Yorkers professional esports teams that they could call their own in the New York Excelsior and New York Subliners, and we’re excited for what’s to come as we expand into this new game,” reveals Rohit Gupta, Chief Product Officer, and Co-Founder at Andbox.

Both of the members of this establishing rosters, Jaccob “yay” Whiteaker and Bradley “ANDROID” Fodor, similar to many others in North America, switched to VALORANT from Counter-Strike: Global Offensive. yay was playing for multiple big organizations in the region, including eUnited, Complexity, or Lazarus. Most recently we could’ve seen him competing in a team called Orgless, which participated in the first season of the FACEIT’s Flashpoint League. ANDROID is a former teammate of yay from Complexity. In July 2018, they obtained the New Challenger status after the victory during the Americas Minor Championship in London.

Matt "Warden" Dickens, an esports veteran that has been active in the industry since 2004, will hold the position of the team’s Head Coach. Warden has not only experience as a former player, but also as a team manager, and coach, who spent the majority of the years as a part of the CS:GO Complexity’s squad on the mentioned positions. Wardan is joined by an Assistant Coach, Gordan “g0g1” Prošić, a former Serbian Dota 2 player and CS:GO coach. 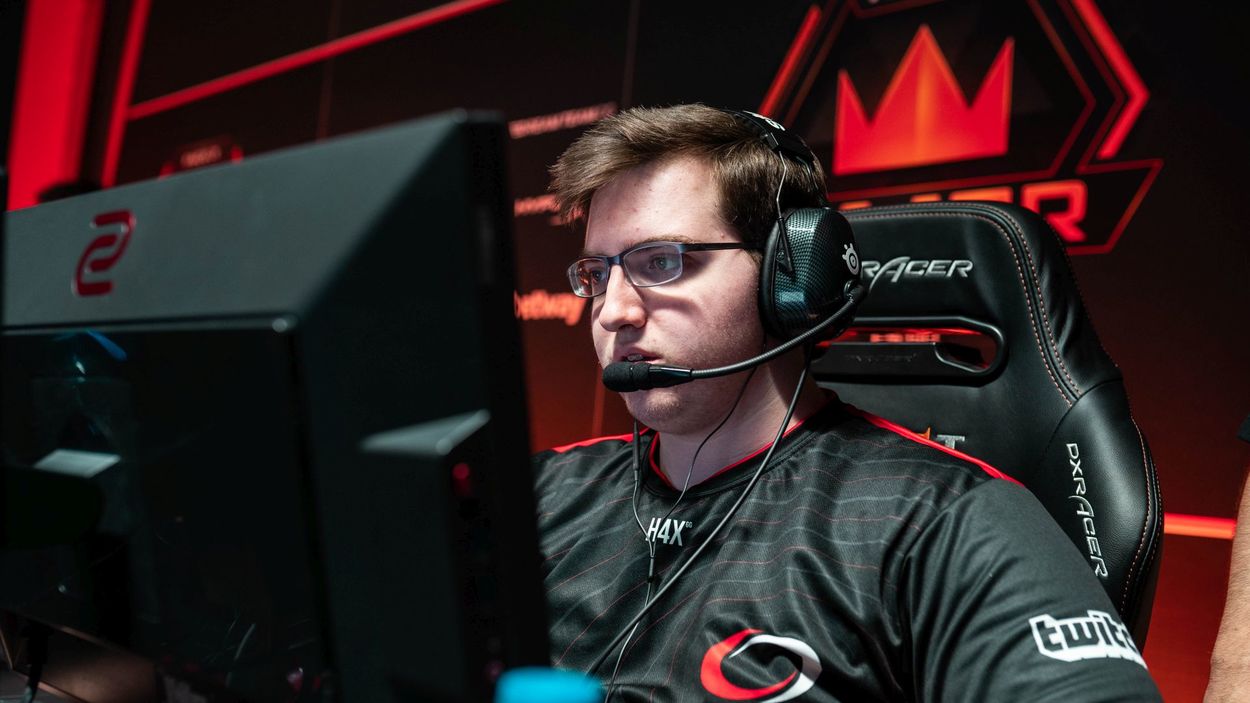 While we are still waiting to get to know the remaining three players of this squad, according to the official announcement, not only Warden and g0g1 will be in charge of the decision making but an Aim Lab, an AI program developed by Statespace and designed for VALORANT, will have a crucial role in the acquisition process: “Aim Lab will use AI and analytics to measure player’s performances based on fundamental motor and cognitive skills. Aim Lab has developed a custom program specifically designed for evaluating VALORANT players.”

Are you excited to see Andbox being now a part of the VALORANT esports scene? Who else would you like to see competing alongside yay and ANDROID? Let us know in the comment section below!

Gezzaaaa
Big fan of these two in CS, hope they can be as succesful in Valorant! Really thought they would be picked up by an existing org though with all the incomplete rosters currently
2020-09-17 17:33
DickStacy | Patch
Dam Android, surpirsed hes not in a big org tbh

30Spence
Call of Duty too, they own the new york subliners, they are a huge org, the name is not common because both their big teams are franchises, but they are Huge.
2020-09-18 08:22
Cybe8 | NANA
The information is literally at the beginning of this article 😅

"Andbox is a home of two professional teams that are involved in one of the biggest and most successful leagues in North America with the franchise format. From 2017, Anbox has a team in the Overwatch League, NYXL (New York Excelsior), as well as NYSL (New York Subliners) in the Call of Duty League from 2019."
2020-09-18 08:27