Brazil vs LATAM: Last Chance Qualifier to be held in-person at Ginásio do Ibirapuera

However, for the remaining Brazilian and LATAM teams, the opportunity to partake in Challenger events have concluded for the VCT 2022 season, and the only remaining event is the Last Chance Qualifier. Today, Riot Games announced details on the schedule, venue, format, and ticketing options for the event.

The tournament will run from August 6 through August 14, with the Semifinals and Grand Finals (Saturday, August 13, and Sunday, August 14) being held in front of a live audience at Ginásio do Ibirapuera located in the capital of São Paulo.

Fans planning to join the event in-person can purchase a ticket starting next Monday, July 4th, at a single price of R$ 80 on the Ticket360 page. There will be 2,000 tickets available for Saturday (Semi Finals), and 4,000 on Sunday (Grand Finals). If you do not have a registration on the platform, we recommend that you do so in advance to maximize your chances of securing a ticket on the opening day. 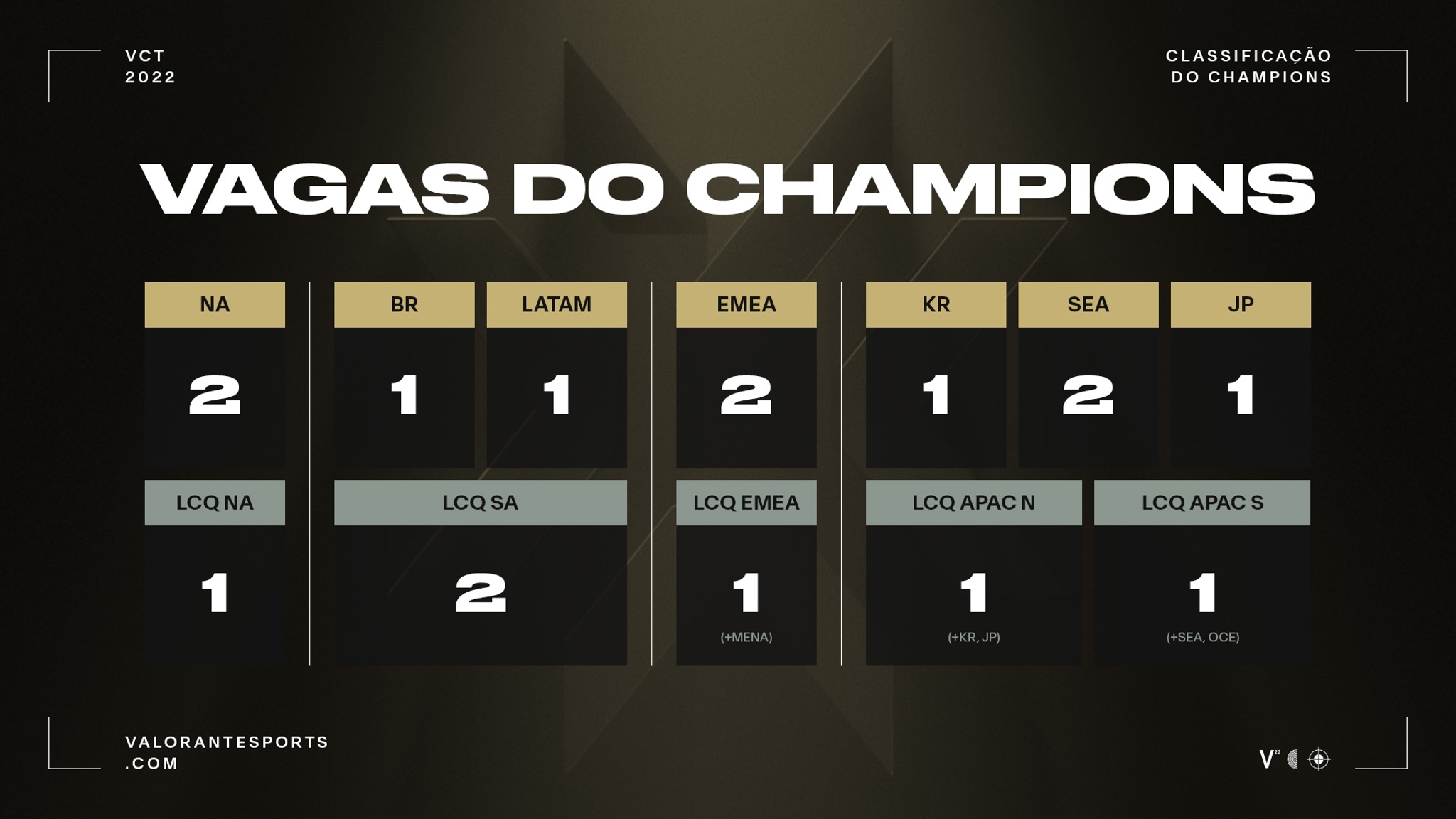 Participating in the tournament will be a total of eight teams, four from Brazil and four from LATAM. Apart from the individual spot Brazil and LATAM already have at VCT 2022 - Champions Istanbul, the LCQ will allow two more teams to collectively represent the South American region. There will be no qualification event for the tournament, as teams will be granted a direct invitation based on their accumulated circuit points during Stage 1 and 2 of the ongoing VCT season.

Stay tuned at THESPIKE.GG for the LCQ and more VCT updates!