Can OpTic run it back in Copenhagen? - An Overview of the Stage 2 run

Pujan "FNS" MehtaAustin "crashies" RobertsVictor "Victor" WongJimmy "Marved" NguyenJaccob "yay" Whitaker, the defending Champions of the International Masters tournament, are coming back for the title once again in Copenhagen. Here is a detailed summary of their Stage 2 run:

Qualifying for VCT 2022 - Stage 1 - Masters Reykjavík, let alone winning the event, was enough to grant OpTic a direct invitation to Stage 2 Challengers Main Event. Once again, they found themselves in Group B facing off against some of the best teams in the region. Week after week, however, they managed to outclass their opponents and reinstate their position as the best team in the region until Evil Geniuses Evil Geniuses

, their next opponent couldn’t capitalize on the opportunity and surrendered to the Green Wall. 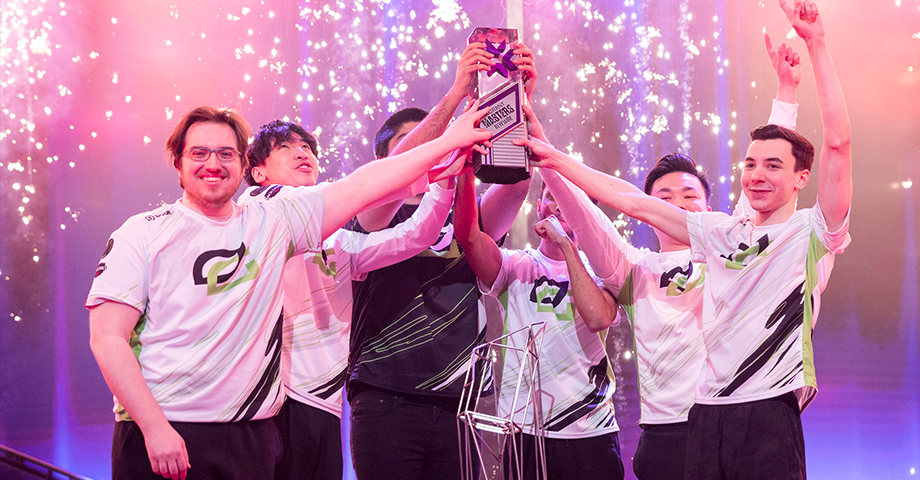 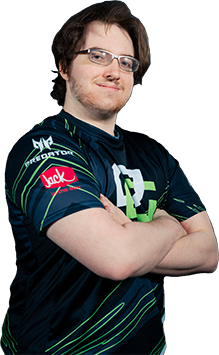 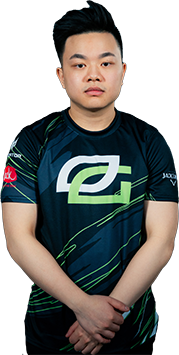 Team:OpTic GamingMaps Played:291Rating:1.12ACS:228.5K/D:1.12ADR:145KPR:0.77 led the team to a comfortable sweep. Following this win, they were now in the Upper Bracket finals against [team-427], the #1 seed from Group A who had just won their matchup against the newly reformed 100 Thieves 100 Thieves

After a surprising let down on Haven, OpTic ramped up their defensive efforts to ease them to a 3-1 victory consequently placing them in the Grand Finals. Although they were no strangers to the Grand Finals matchup, it hadn’t gone their way in the last Challengers event as The Guard The Guard

Michael "neT" BernetJacob "valyn" BatioHa "Sayaplayer" Jung-wooJonah "JonahP" PuliceTrent "trent" Cairns conquered the NA title. A familiar narrative appeared for OpTic fans as their team was unable to prevent history from repeating, and XSET quelled their thirst for vengeance in the same 3-1 fashion they had recently lost in.

Ascent had been OpTic Gaming’s go to map, and they have beaten top teams on it; however, they’ve recently started gravitating towards Haven and Fracture meaning they will likely float them in the veto as well. Given their incredibly versatile gameplay, their map pool is considerably flexible which makes singling out a map difficult.

It is hard to think where OpTic would be without their superstar, who has been invaluable since his arrival from AndBox. His transition to Chamber has not been without its bumps, but he has ironed out most inconsistencies in his gameplay. He was the third best player at both VCT 2022 - Stage 1 - Masters Reykjavík and VCT 2022 - North America - Stage 2 - Main Event, with an average of 1.20 rating and 253 ACS.

Supporting his considerably aggressive playstyle are the following players, each of whom are vital to the team’s success: 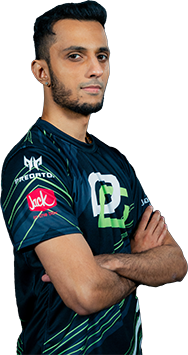 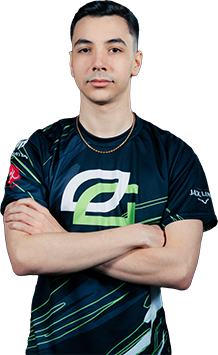 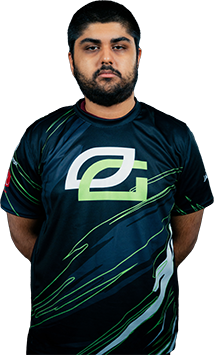 Yacine "Yacine" LaghmariSaif "Sayf" JibraeelLeo "Leo" JannessonJose Luis "koldamenta" ArangurenNikita "trexx" Cherednichenko in the group stages. Nonetheless, their reputation for comeback in the preceding Masters event has made them among the favorites to win the upcoming event.