dephh on VALORANT potential and how LAN events will change rosters

Team:DignitasMaps Played:49KPR:0.71ADR:126.79 is one of the core members of Dignitas Dignitas

Rory "dephh" JacksonHarrison "psalm" ChangPhat "supamen" Le, and has put up tremendous performances against the likes of Built By Gamers Built By Gamers

Anthony "mummAy" DiPaoloPujan "FNS" MehtaJake "kaboose" McDonaldAustin "crashies" RobertsVictor "food" Wong in the Knights Invitational Gauntlet Series. In a recent interview released by the organization, dephh shared his thoughts on the potential VALORANT’s esports scene has for the future and his thoughts on how LAN tournaments will shake up various rosters.

We have heard countless players from various games get asked the question on what it feels like to transition into VALORANT, and an aspect that is common between most of the answers is the potential and bright future they believe Riot Games’ tactical shooter has with them supporting the title.

In terms of what the future holds to Counter-Strike: Global Offensive and VALORANT, the latter shows more promise considering its more friendly presentation and attractive universe.

“I think we can look at League of Legends, and see that Riot’s model is proven to work with a MOBA, at least. I can only put my trust in Riot that they’ll do the same sort of thing with an FPS title.The theme of the game is different from CS, too.”

“With VALORANT, Riot can actually reach out to more mainstream sponsors because they’re not dealing with things like gore and themes like CS does. I think that definitely gives Riot a good shot at making this game last. CS is still obviously lasting and thriving, but I would even say that VALORANT has more potential,” stated dephh. 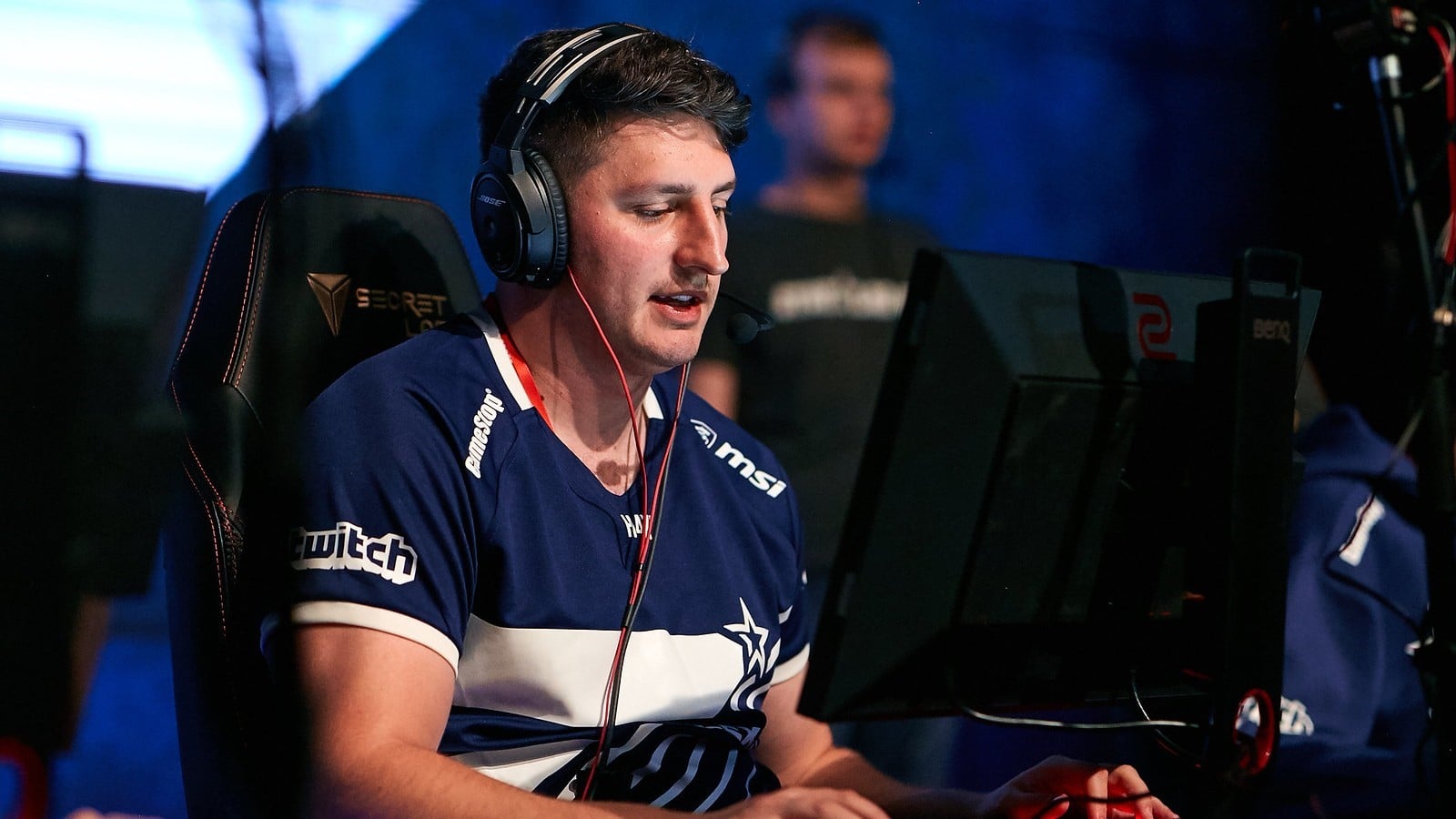 LAN tournaments are set to put different regions against each other, and put an end to the arguments trying to justify why one of them is better than the other currently. In our recent interviews with Yacine "Yacine" Laghmari and Oliwer "LATEKS" Fahlander, both of them expressed their admiration to the Korean and Brazilian regions, with their unique playing style.

Dephh mentioned as well the volatility we are currently seeing in the VALORANT esports scene will slowly start fading away when LAN tournaments occur, since organizations will want to stabilize their rosters for the long-term.

“I think the COVID-19 pandemic is really bringing about one of the toughest times in esports history. People are really suffering in esports and everyone wants to get back to running and playing in tournaments. I don’t know the timeline - not that anyone does, obviously - but it’s going to be really good for the scene to get these teams to a LAN event.”

“Because, really, online allows people to play a bit more confidently than they would at an event. As soon as offline tournaments start up again, we’ll see teams form rosters that they’re going to keep for a while. Right now, it’s really up in the air when everything’s online,” he shared.

What do you think of dephh’s statements? Let us know your thoughts in the comments down below!