There is no denying that Brazil is one of the most interesting and entertaining regions to watch in the current early days of VALORANT esports outside of the regular North American and European competitions. Organizations like B4 eSports B4 eSports

In an interview with The Clutch, founder and CEO of FURIA esports, Jaime de Pádua, confirmed their interest in entering the VALORANT scene and that he is a close follower of the competing teams. Nonetheless, he clarified that the organization is waiting for the “right time” to enter VALORANT esports. The delay was attributed to his desire in seeing the changes that will happen within the next few months before pulling the trigger.

“I believe that we will enter VALORANT soon. However, we are waiting for the best time to make our entry. In my opinion, the teams that will be dominant in the game will still change a lot in the coming months and, therefore, I see no need to speed up the process. You can be sure that we’ll get on with it when the time is right,” revealed Jaime de Pádua. 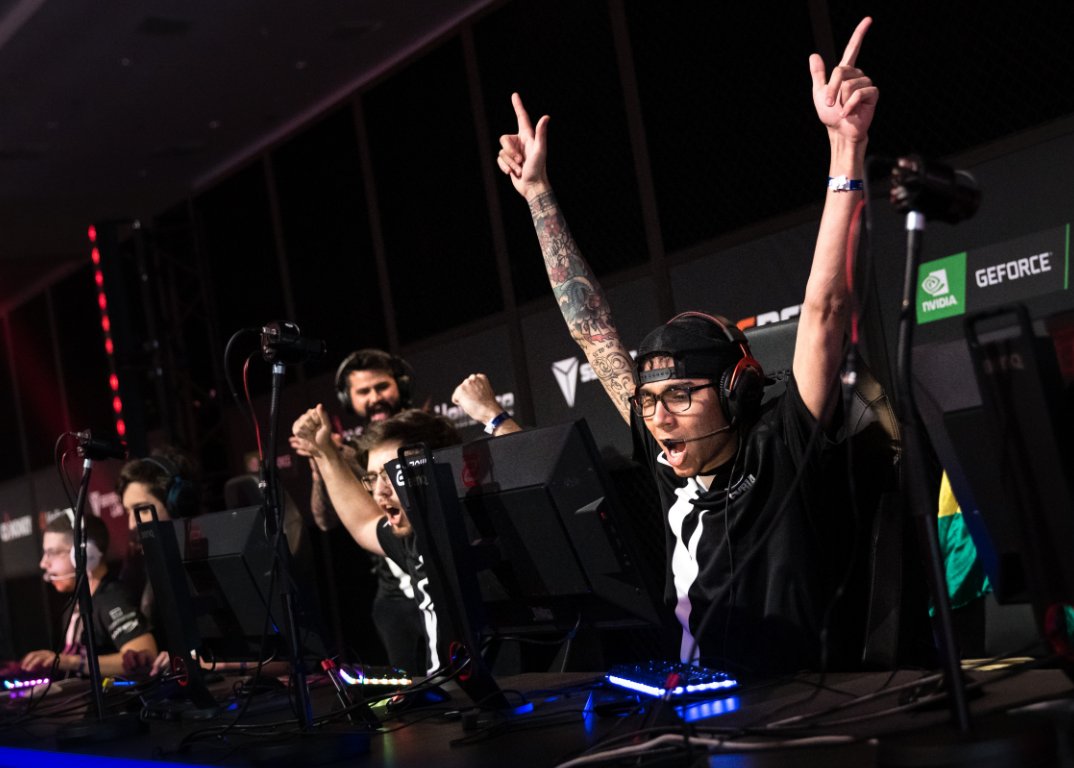 Will FURIA esports’ VALORANT roster eventually be as successful as their Counter-Strike: Global Offensive squad down the line? Let us know your thoughts in the comments below.