G2 Esports’ CEO, Carlos “ocelote” Rodriguez, voiced his opinion before on the world of VALORANT esports and the reason behind his early investment in the scene. His recent interview with ESPN Esports revealed more on his thoughts on the usual and inevitable comparison between VALORANT and Counter-Strike: Global Offensive.

Considering ocelote was a former League of Legends professional player, he knows first-hand what it means for VALORANT when Riot Games are continuously looking for ways to support the game’s competitive scene, not only through competitions but with building a world for people to get invested in after they are done playing the game.

“A video game is not just a video game; it's what happens around the video games. In VALORANT, you have different characters, and each character has lore and background. We, humans, are very empathetic by nature, so we want to know about these characters,” said ocelote. 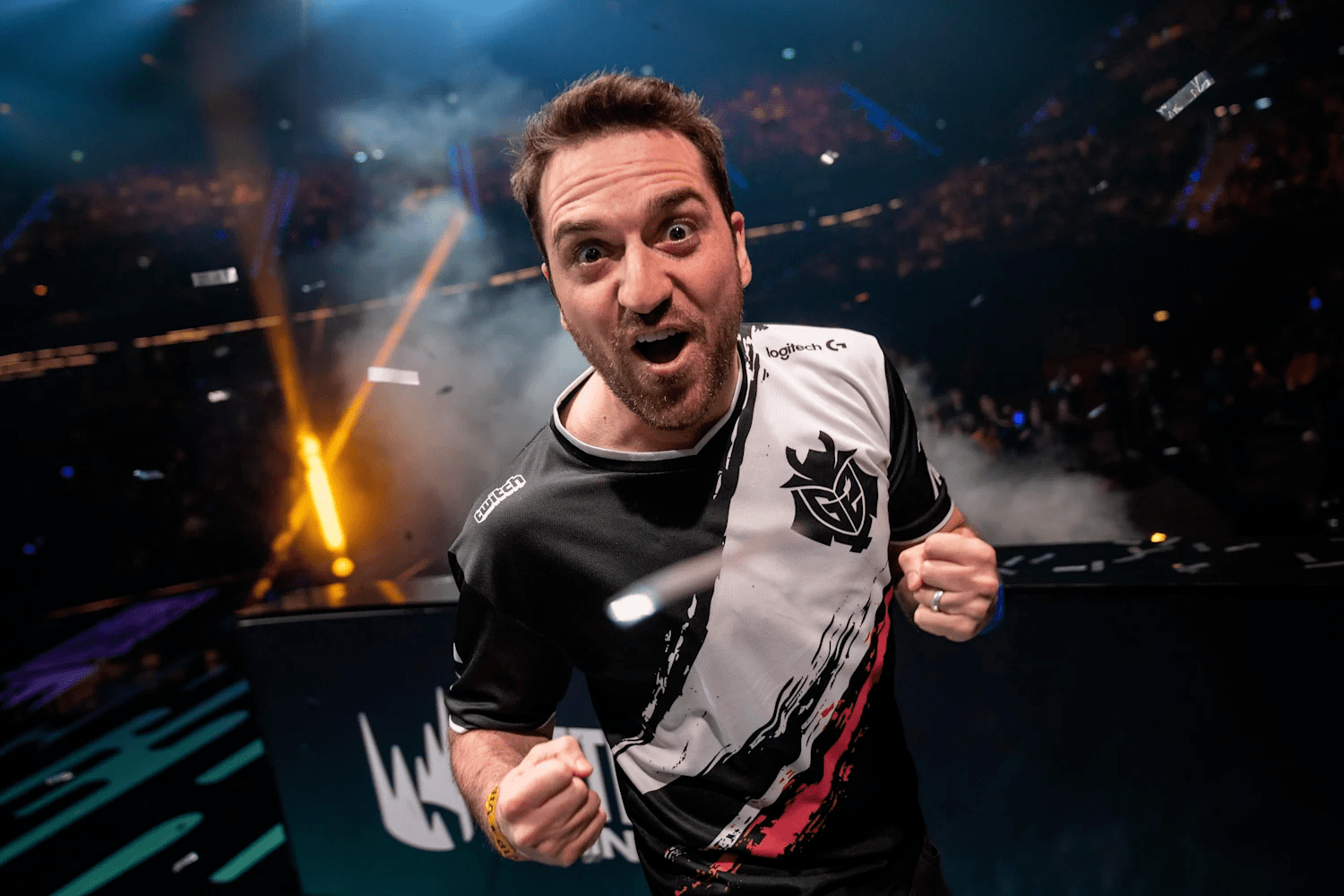 When it comes to the constant comparison question between Counter-Strike: Global Offensive and VALORANT, ocelote believes that Riot Games’ tactical shooter has the future to eventually "end up destroying, in terms of numbers of people playing the game, Counter-Strike, because in Counter-Strike, the only thing you have going for you is the mechanics, and I love the game to death, I do."

There will come a point where VALORANT becomes incomparable to Counter-Strike: Global Offensive beyond its core mechanics, considering how much Riot Games are invested in developing lore around the game’s agents and maps. This is the studio’s usual workflow, since we have seen it prove massively successful with League of Legends, and even with the studio’s collectible card-game Legends of Runeterra.

What do you think of VALORANT’s future compared to Counter-Strike: Global Offensive? Let us know your thoughts in the comments below!

jasonR | iarethinkingthat
ok
2020-09-25 16:55
Skadoodle | Zynco
idk about that
2020-09-26 06:04
gigahorse
idk very clickbait the title, but what he said is almost true, the csgo's playerbase will reduce significantly because valve is too lazy to implement simple things like:
- 128 tick rate server
- improve the anti-cheat software (i encounter more hackers in csgo than valorant)
- a unique matchmaking (if you really want to get serious you need to pay for 3rd party 128 tickrate server with their own matchmaking and anticheat software like "faceit" or "esea", even pros care more in the rank on this server than the rank in valve oficial servers)

Kat
Valorant definitely offers more to the casual player right now with a passing interest in competitive play. Despite being the biggest tactical shooter, Valve put zero effort into converting more casual players into competitive players. As people have said, the matchmaking servers are bad, the anti-cheat isn't super effetive, the ranking system hasn't changed since release, no in game tournament system like Dota2/League.

Simply due to lack of competition CS:GO has gotten away with very poor updates and has just relied on the fact that people who want to be competitive will do the extra legwork themselves because besides CS:GO you have, maybe Seige to pose any vague kind of alternative, besides that you're having to go to games with very little compeititve support for that fix.

So even without the characters and other interesting stuff outside the main game, the matchmaking itself is already posing a threat to CS:GO within a few months of release. There's a reason League's competitive scene is way more popular, Riot actually provide a system where casual players can become competitive players without spending $5 a month to have decent servers. I don't want CS to die but I hope Valve take some initative and develop the game some more.
2020-09-26 12:05
piztachios
the only thing that is getting destroyed is g2's cs team
2020-09-26 17:41
jasonR | iarethinkingthat
lol +1
2020-09-30 15:54