With the first day of VCT GC 2022 - Championship coming to an end, it only makes sense to review the performances that each team put up in the biggest Game Changers tournament to date. For the first matchup, Cloud9 White closed out an easy win against KRÜ Fem and so did G2 Gozen against X10 Sapphire. With the EMEA and NA giants clearing the Upper Bracket Round 1 with considerable ease, the third matchup of the day pitted them against one another to find out which team reigned supreme. After an extremely contested battle, it was G2 Gozen that secured an early spot in the Upper Bracket finals. From the first round on Ascent, C9 White had made It clear that they were miles ahead of the LATAM team despite the regional success the latter team had encountered in recent times. With a 9 round-streak to start the map, they were the clear favourites to win the matchup. Although KRU tried to put up a fight by taking four rounds, their attempt was rendered futile not so long after and C9 White went on to finish the map 13-4. Moving to Haven, KRU had much more confidence considering that it was their map pick. However that statistic proved to be not anything more than a number as the C9 White comfortably took the victory home and qualified for the Upper Bracket Semi Finals. In the second matchup of the day, G2 Gozen, a notorious team in the EMEA region was determined to take on the X10 Sapphire, which they defeated without any hesitation. On Icebox, X10 Sapphire knew that they didn’t a chance given the G2’s elaborate history of gunning their opposition down without a shadow of empathy and before they could put up a substantial resistance, the inevitable greeted them as the map fell 13-4 to G2. Breeze looked better in terms of a potential tying opportunity for X10, but before they could build up the momentum to assist their takeover, G2 had already dealt lethal damage with the score reading 9-3 by halftime. Soon they increased the scoreline to 13 and confirmed their spot at the Semi Finals. 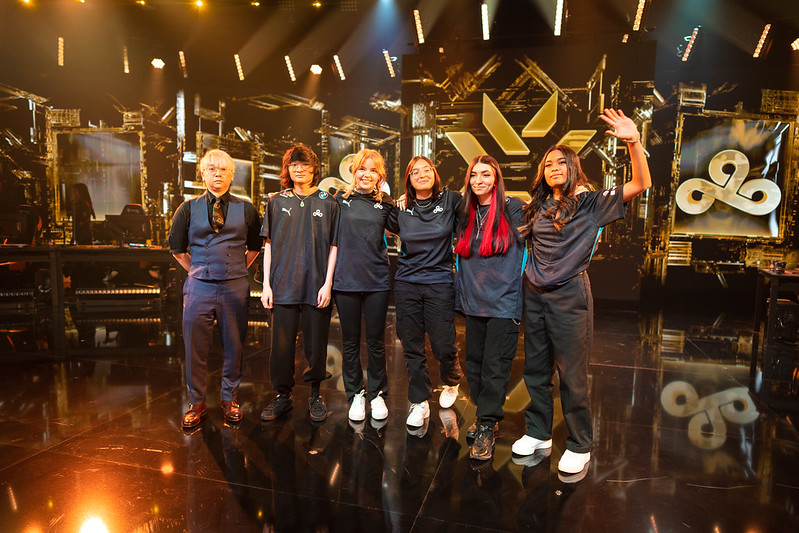 Both teams having a flawless start to the tournament meant that the matchup had the perfect recipe for entertainment, and it didn’t fail to deliver on that end. Proceedings commencing on Ascent meant that Cloud9 already had an advantage to establish dominance early on and they knew better than to let the opportunity go to waste and despite a shaky first half ending on a draw, C9 white unleashed a monstrous comeback to end the map 13-7. Breeze witnessed a similar timeline except the roles were flipped with G2 having the upper hand. They proved their ability to dominate on Breeeze against X10 Sapphire and it wasn’t difficult for them to replicate that success even against NA’s best as they finished the map 13-6 forcing the decider.

Pearl being chosen as the decider was an interesting outcome because Cloud9 had yet to play on the map competitively, which meant that they were the underdogs going into the decider. Unfortunately, G2’s experience was more than enough to turn the tides in their favor and render any attempts at a comeback made by C9 White futile. With a 13-3 final score, it became apparent that G2 was the team to beat this event and C9 White will be eager to seek revenge later in the event.