Gambit Esports are a major CIS organization who field teams in many games, including League of Legends, Dota 2, Fortnite, and Apex Legends. They are most known for their past CS:GO roster, who won the PGL Major Kraków 2017, though that squad is now vastly different, being one of the most successful youth teams in the game. Now they are looking to continue their vast success by entering VALORANT.

Team:Gambit EsportsMaps Played:35KPR:0.82ADR:143.45 who all come together from different backgrounds and teams. Andrey "Engh" Sholokhov joins the players as their coach.

Sunset started his career in Apex Legends, where he showed his prominence on Wraith, and, in his second stay with Fire Beavers, he won AOC Apex Legends by PlayGain and Liquid Apex Proving Grounds 6. These titles caught the attention of Gambit, who signed Sunset and his entire roster. Now playing under an organization, the Russian quickly started to pick up high placements at many higher tier events, and even won ALGS Online #3 - Europe. Sunset entered into VALORANT with AERIS AERIS 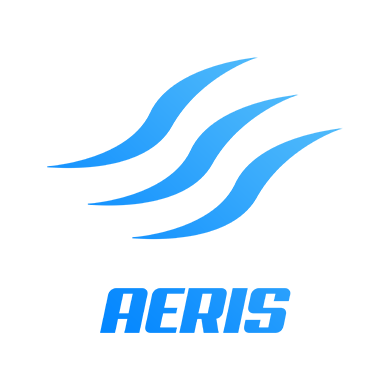 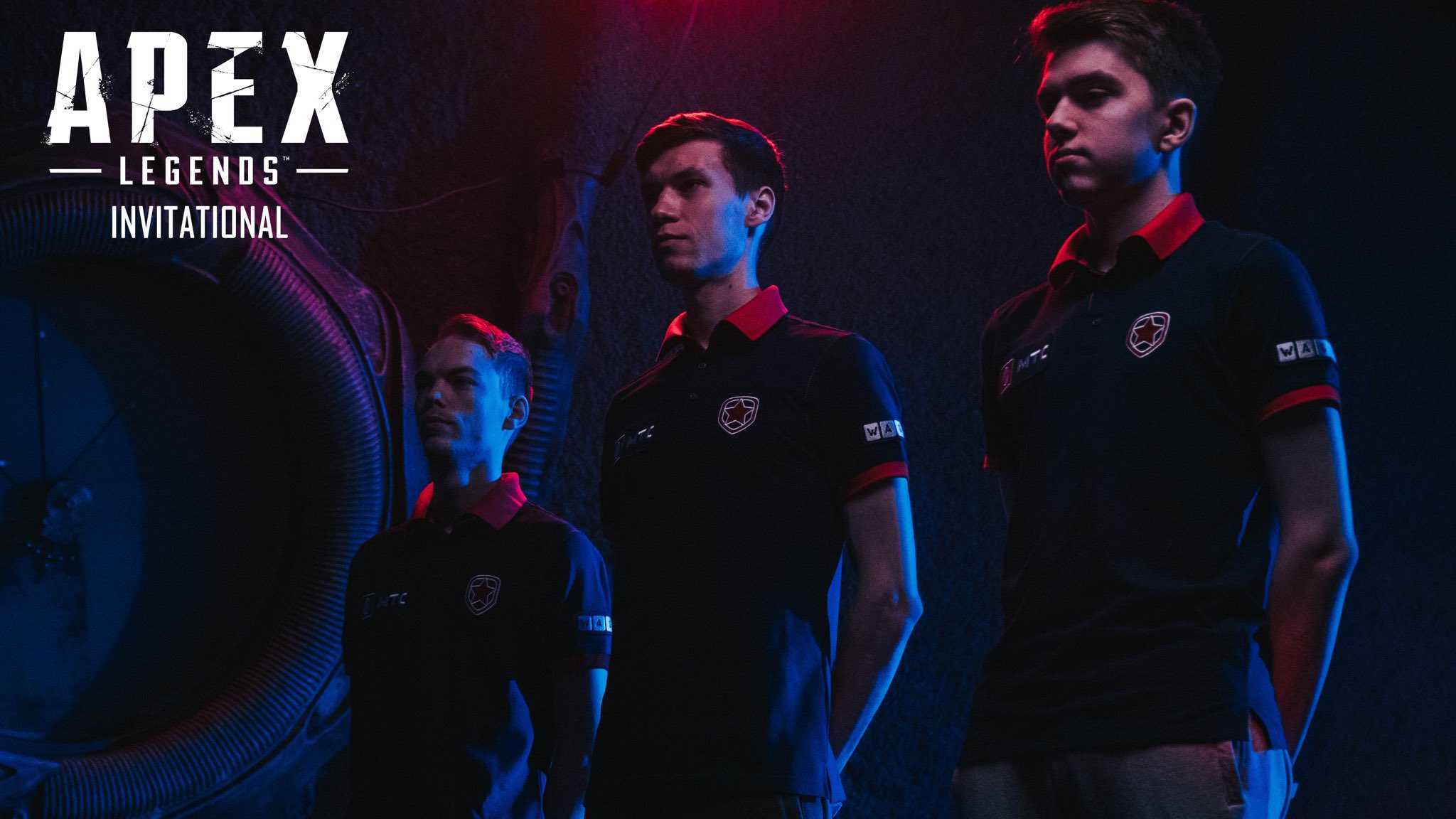 D3ffo played his teens through many CIS cups in Counter-Strike, where he gained a lot of valuable experience against some of the regions best players. He transitioned into VALORANT early, playing in the Solary Cup, where he was noticed by Sharp Sharp

"F3OR1"  "MushroomY"  "artems0n"  "Hardcore" Nikita "d3ffo" Sudakov and started playing to his fullest, being one of the best performers in the Absolute Masters playoffs, averaging an incredible 273 ACS rating.

D3ffo wasn’t the only player with Counter-Strike experience, as his new teammate nAts was in the same boat, also playing in many CIS teams, including DreamEaters earlier this year.

Chronicle played a variety of games but was never super competitive before VALORANT. Both, Chronicle and nAts transitioned together, being founding members of FishkaVTom FishkaVTom

"shocked" Bogdan "sheydos" Naumov "leakeN"  "flomaster"  quickly found sheydos filling a slot on the lineup, where in his time, he came close to qualifying for WePlay! VALORANT Invitational.

The coach, Engh, has had a career in Overwatch as a support, where he played in many seasons of Overwatch Contenders, under organizations like Winstrike Team and One.PoinT. He also played with Russia’s Overwatch World Cup roster in both 2018 and 2019, placing in the top eight in the latter. Like Chronicle and nAts, Engh was also on the founding roster of FishkaVTom FishkaVTom

Dmitriy "Edelweiss" KoblovIlya "NLaaeR" KoppalovDenis "Gray" DanilyukNikita "trexx" CherednichenkoArtem "Insider" Puzanov, and his coaching abilities showed, where he trained the squad into being one of the best in the CIS region.

Naughty
meant the coach and analyst.
2020-09-28 17:59
Hyperzxz
Played against a few of the squad good players. With good prac they can do well.