Raymon is the leader for the team, being a retired Team Fortress 2 player, where he and his medic skills won him multiple Insomnia events, Seasons 16, 24, 25, 26, and 32 of ETF2L Premiership, and even 2019’s Copenhagen Games, playing most alongside his new rosters’ coach, Kaidus. The Brit has stayed decently quiet in VALORANT so far, but comes in as GRANIT’s in-game leader.

Nagi is also a retired TF2 player, where his aim on soldier quickly helped him get noticed. He spent a majority of his career hoping teams, most notably playing for Ascent, whom he recently helped win back to back ETF2L Premierships. He is now the primary Sentinel for GRANIT, being proficient with Cypher and Killjoy.

Like Nagi, nubbi was also a top soldier, being a back-to-back runner up in season 35 and 36 ETF2L Premierships while also only being 16 years old. Now the youngster has come into VALORANT, translating his insane aim and becoming a star player to watch out for. 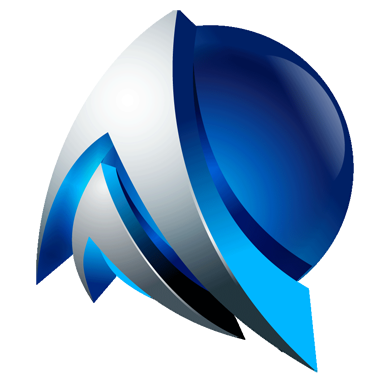 , and their sub squad. He played a variety of supporting roles, including Sage, Omen and Brimstone, even playing Mandatory.GG Cup, where he was knocked out by Rix.GG Rix.GG

Alyx is a young gun coming into VALORANT as an unknown quantity. He has shown some excellent skill, looking to provide GRANIT with a lot of firepower, creating openings and space with his skillset and agent pool.

"The goal is to contest the top teams. We aren't there yet, have some young players with a lot of talent that needs to be honed, but when the tournament calendar begins to pick up over the next months we aim to begin making a case for ourselves as a top 20~ team in Europe and progress from there," Kaidus stated exclusively to THESPIKE.GG.

While this statement shows the team think they can be a top 20 team, where do you think they will end up? Let us know in the comments!