Guild Esports sign Bonk as their entry into VALORANT

Malkolm "bonkar" RenchYacine "Yacine" LaghmariLeo "Leo" JannessonWilliam "draken" SundinFilip "goffe" Gauffin is a massive British organization, which recently became a hot topic among the esports community. All of this, because of a news of being co-owned by popular footballing legend, David Beckham as well as being only the second organization in Europe, after Astralis Group, to enter a stock market. The organization fields players in popular games around the real world sport, FIFA and Rocket League, but Beckham’s organization are now looking to expand into a new and unexplored territory with the acquisition of a VALORANT roster.

Team:Guild EsportsMaps Played:25KPR:0.68ADR:123.55. While the squad as a whole haven’t played a single official, the original core of bonkar, Yacine, and Leo all played together for a long period of time, where they had multiple runner-up positions at Ignition Series events, Mandatory.GG Cup and LVL VALORANT Clash 2, while also placing top eight at The Vitality European Open .

Team:nolpenkiMaps Played:89KPR:0.64ADR:112.41 decided to leave the squad. In our recent interview with Yacine, he revealed that Leo also received a similar offer but declined. Both empty slots were soon filled by quality ex-Counter-Strike Professionals Draken and goffe.

Emir "rhyme" MuminovicNiels "luckeRRR" JasiekCharles "CREA" BeauvoisSaif "Sayf" JibraeelEgor "chiwawa" Stepanyuk transitioning their championship Paladins roster into a VALORANT roster. Already being a flexible player in Paladins, the jump for bonkar was great, with him quickly picking up new agents, being proficient with Cypher, Sova, and now, Breach. The Swede’s start on NiP was far from great, as the roster failed to break the top eight of early tournaments, falling in the groups of Epulze Valorant Prodigies. With the combination of results and the lack of interest from NiP to match his vision, Bonkar went separate ways from the organization, for the first time since 2017.

His vocal partner, Yacine, also played with NiP, as a stand-in throughout, before seeking the right organisation for Bonk. He started his professional career in Counter-Strike who, at the time, was known as yzn. The 24 year old started with Begrip Gaming, and after a Twitch user donated enough money for a new computer, he started streaming. While streaming, he fell in love with the community, signing on as a streamer for NiP, but he still had a passion to compete, playing in multiple qualifiers and weekly events but also producing content during pick up games in ESEA’s Rank S and Faceit’s Pro League. On April 7th, 2020, Yacine retired from Counter-Strike debuting as a competitive VALORANT player when he had a chance to play alongside his new and long lasting teammate, Bonkar. 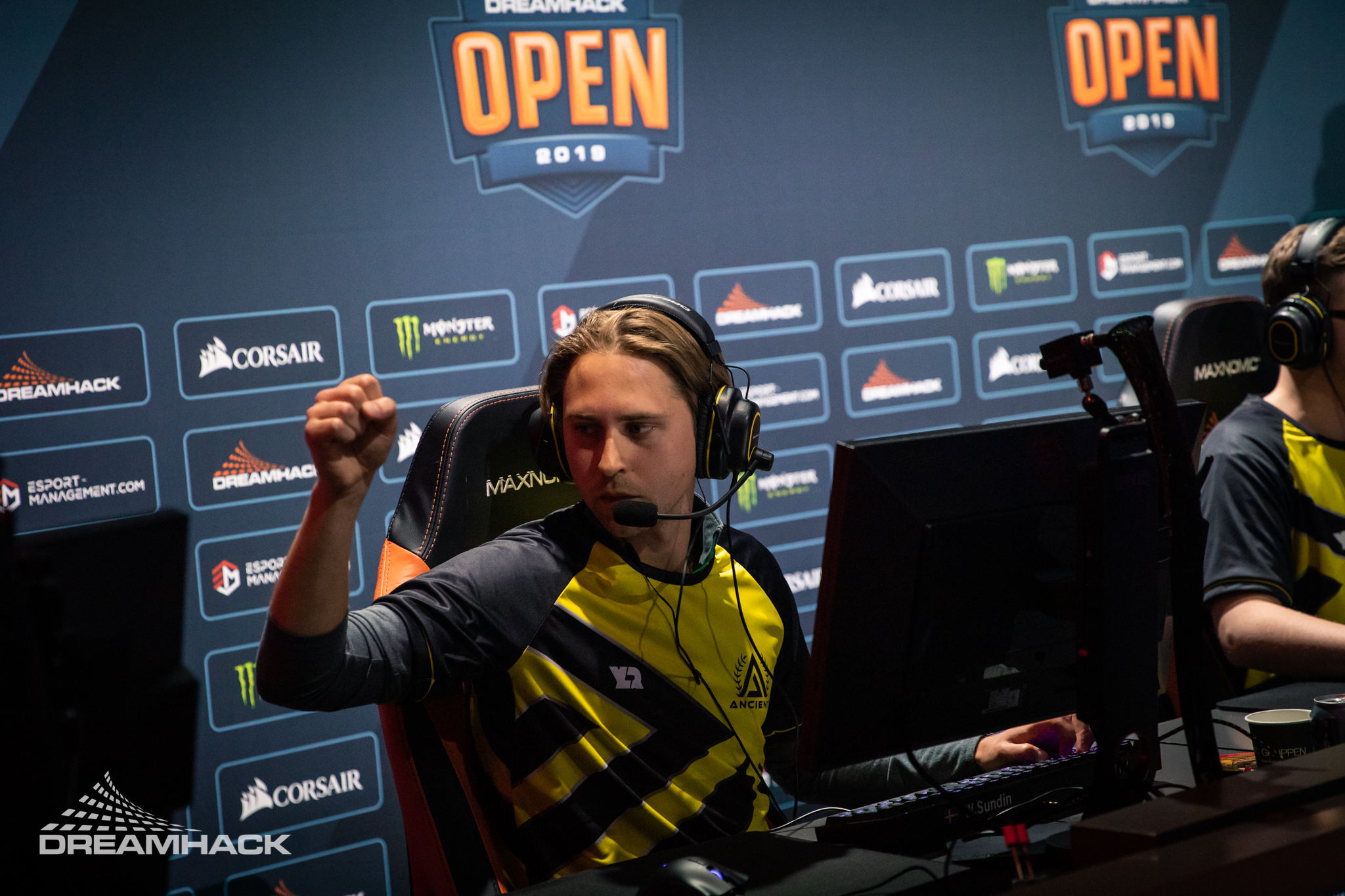 draken is also an ex-Counter-Strike professional who was known for his skill with sniper rifles. The Swede played with many popular organisations, including NiP, Fnatic, and Epsilon. During his career, draken showed up big at many events, netting himself championships at World Cyber Arena 2016 World Finals, DreamHack Open Valencia 2017, Esports Championship Series Season 7 - Europe, and his most outstanding achievement, Intel Extreme Masters XII - Oakland. Moving to VALORANT in early 2020, draken played amongst many squads, including DREAMCHASERS DREAMCHASERS 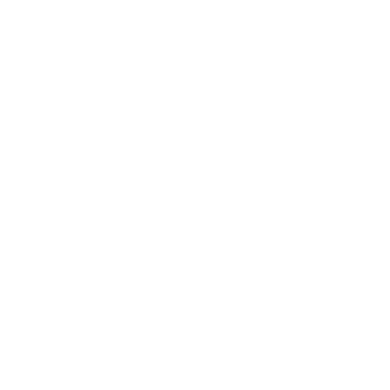 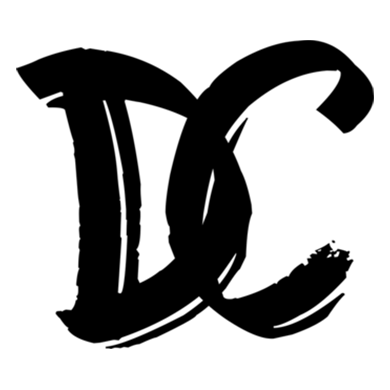 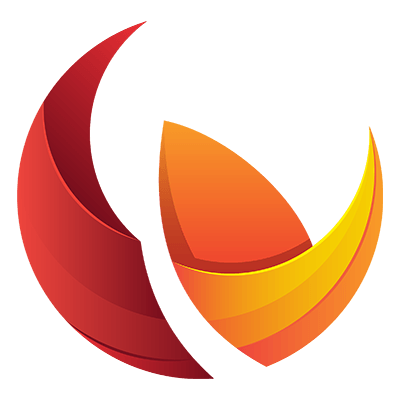 during Mandatory.GG Cup and LVL VALORANT Clash 2, failing to break the top eight of both.

goffe was also a Counter-Strike player joining Bonk at the start of this month. He competed at a much lower level, playing in many local Swedish LAN tournaments and weekly events, where he went on to win many trophies, including DreamHack Winter 2017: BYOC, Dustin Expo Open, and Svenska Elitserien 2018 Finals. When he moved over to VALORANT, he played in much of the same scene, playing alongside future Lunaris Lunaris

The youngest member of the squad, Leo, previously known as ziz, is only 16 years of age and is the primary controller of the squad, he played with Bonk throughout his entire career, being an Amazing Omen, averaging a 1.11 KD and 219 ACS with the character.

With Bonk now finally being signed, First Strike fast approaching, a lot of eyes are on the squad to perform and be one of, if not the best in the European region, with many rivals including FunPlus Phoenix FunPlus Phoenix