Teams are moving through the bottom bracket of the 2022 VALORANT Game Changers Championship today, beginning with the opening match between the Shopify Rebellion from North America and the X10 Sapphire from Thailand. The two maps that were played in today's showdown clearly demonstrated the capabilities of each side, which made for a back-and-forth contest. Shopify managed to win 2-0 despite falling down early thanks to their best duelist player, Diana "sonder" Zhang.

*Because some of the competitors in the Game Changers event are younger than 18, the match schedules have had to be modified as of today. Local laws in Berlin prohibit youngsters from working into the night. The first game of today was moved from 8am CT to 6am CT.

The map chosen by X10 Sapphire was Haven, which wasn't surprising given that the squad had an unbeaten record throughout the previous 11 games they had played on the map. As was to be expected, the first half of the map started with X10 Sapphire gaining a comfortable 9-3 lead on their attacking side. The APAC squad played the map aggressively, which appeared to surprise Shopify. Shopify, a team that has frequently had to play challenging games against opponents from their own region, rallied in the second half to tie the game and send it to overtime. The teams swapped rounds in overtime before Shopify ultimately prevailed 16-14.

After narrowly missing out on Haven, Shopify chose Pearl as their map of choice, and they entered this decision fired up. Sonder was the star of the map even though Babytz put up a fight with a strong Chamber performance. X10 Sapphire struggled to win rounds, and the few sporadic victories they did get prevented them from growing their economy. Sonder strolled into spawn to end the game and scored an ace with a flawless Neon ultimate. Her side won 13-6 as a result, and she was named player of the game for the game. After these results X10 Sapphire are now eliminated from the tournament. 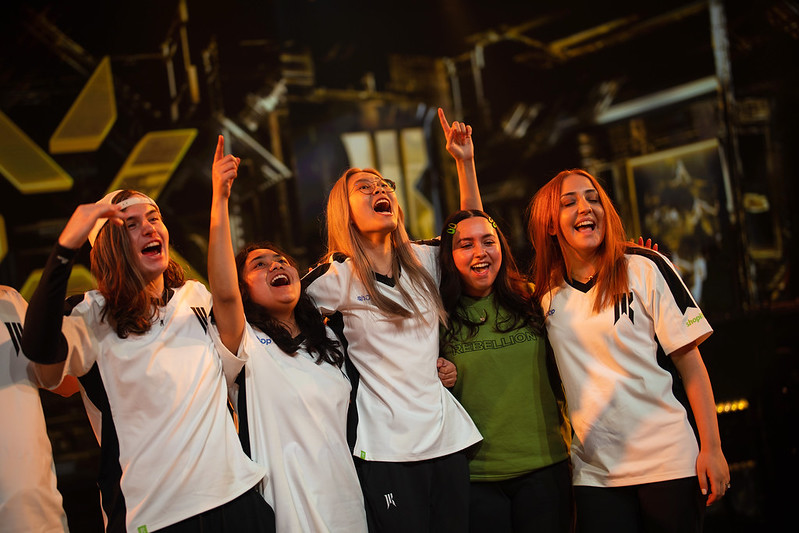 Guild X chose to start the match on Fracture, but C9 won the first and second pistol rounds. C9’s Alexis "alexis" Guarrasi had a headshot percentage of 34%, which was the highest in the game. Despite the fact that she is more commonly recognized as an initiate who plays a utility role, her accurate shots demonstrated that she could step up. Even when certain players are having off days, C9 has been able to play at a high level due to the strength of their roster across all roles. Guild X’ Turkish player Neslişah "ness" Demir didn't play poorly, but her composition put her at a disadvantage. Another Turkish player of the European-mixed team, Yağmur "Smurfette" Gündüz was also conspicuously missing from her duelist duties and wasn't occupying the necessary area on the job site. A significant finding from the first map was how frequently Guild X was able to take the first kill of the round while having such a round deficit. Even though they put C9 at a disadvantage of 5-v-4, C9 maintained their calm to prevail in those challenging rounds. Finally C9 defeated Fracture 13-3 with ease.

On Haven, C9's chosen map, it appeared like the North American team could only become stronger. Bob "Bob" Tran's performance suddenly picked up, and she had a stuffed frog sitting next to her on stage. Despite Guild X winning the first pistol round, she has 10 kills and no fatalities during the first five rounds of Haven. Bob consistently won rounds for her side, shocking the other players on stage. C9 won the game 2-0 and the map 13-5. Bob had a KDA of 42-12 after two maps.

C9 will now compete in another elimination round against Shopify, its adversary in North America. In the competition, only one NA team may advance.

*Numerous matches had to be rescheduled because of Berlin-specific restrictions. The following match for C9 will now start an hour earlier than originally planned. The day's action will begin, Nov. 19, around 9 a.m. CT with C9 vs. Shopify. 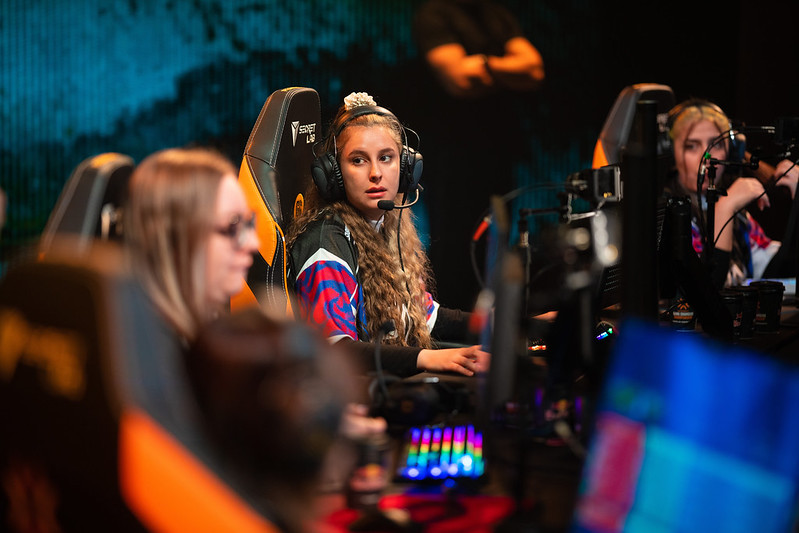 The VALORANT Game Changers Championship's last match of the fourth day had high stakes because the victor of the third series would move on to the championship match. Team Liquid from Brazil and G2 Gozen from EMEA squared off in the last upper bracket matchup before the Grand Final.

Liquid decided to pick Ascent against G2, which is the lone map G2 lost against Cloud9 White in their last match. Liquid's selection paid off right away, as the group won five straight rounds as a result. The squad depended on Paula "bstrdd" Naguil on Jett to obtain crucial frags to advance their momentum, making him the hero of Ascent for Liquid. However, G2 had a threat with an operator of their own. One of the tournament's youngest competitors, Maryam "Mary" Maher, who is just 16 years old, spoke on her side of the operator battle with bstrdd. The two engaged in a head-to-head battle over the whole map, taking advantage of Ascent's expansive sightlines. And in the extra round, G2 triumphed and won both matches, claiming the map (14-12) that had beaten them earlier in the week.

The next episode switched to G2's,map, Breeze. Breeze wasn't a map that G2 was particularly well-known for in the EMEA area before to the Game Changers tournament. On Jett, Bstrdd still came out in force and wasn't hesitant to use forceful play. Liquid had some hope thanks to her movement and headshot percentage of 32%. Mary, however, only had a 35% headshot percentage. Mary's contribution today strengthened Chamber's position as one of Breeze's top agents. Although Michaela "mimi" Lintrup wasn't quite present at the start of Ascent, her utility and aim took off as the game found its groove on Breeze. With no need for overtime, G2 defeated Liquid Brazil on Breeze with 13-10.

After these results, G2 reached the grand final undefeated and began to wait for its opponent. Either C9 or Liquid will be their opponents again, or they will play Shopify. 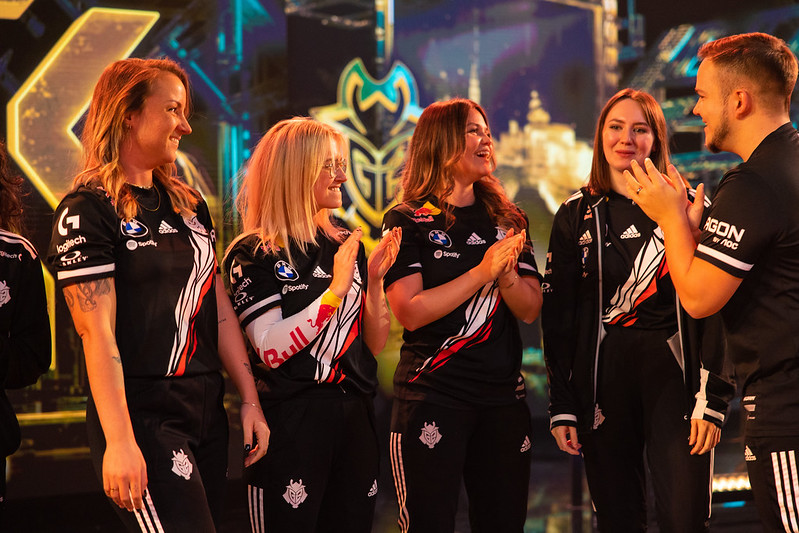