How important are gun and Agent pairings?

We have already talked about how Agents’ abilities can be used in different positions, what the competitive roles are within the game, and the different classes in VALORANT. But in this article, we’re going to talk a little bit about what kind of weapons work best with certain Agents.

The relationship between Agents and weapons is less important than the other topics we have discussed. As the weeks go by we begin to see these trends. To exemplify the most emblematic case we have Jett and Phoenix.

Jett and Phoenix are not the most popular Agents in the competitive meta, but both end up sharing the capacity to be functional in certain maps. Jett is an Agent that some teams began to choose for her ability to be the Operator user of the team, especially on Haven. Phoenix, who also enjoys relative popularity on Haven, is a good choice for controlling mid doors and being able to support C. Although both Agents are duelists, when it comes to defense they end up playing very different roles. Jett's kit, with her movement skills, allows her to take aggressive angles and reposition quickly or surprise the enemy with some off angles. 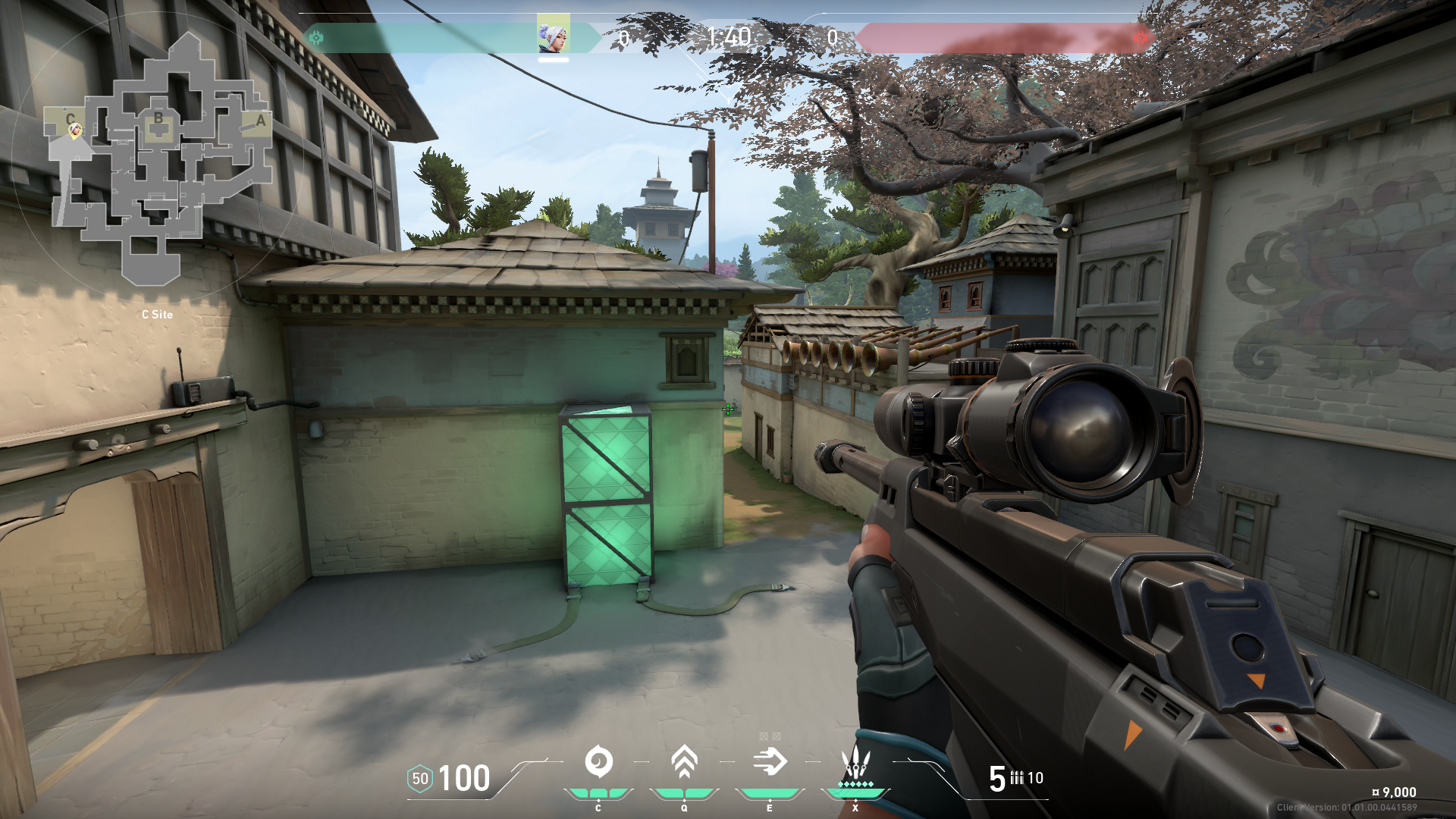 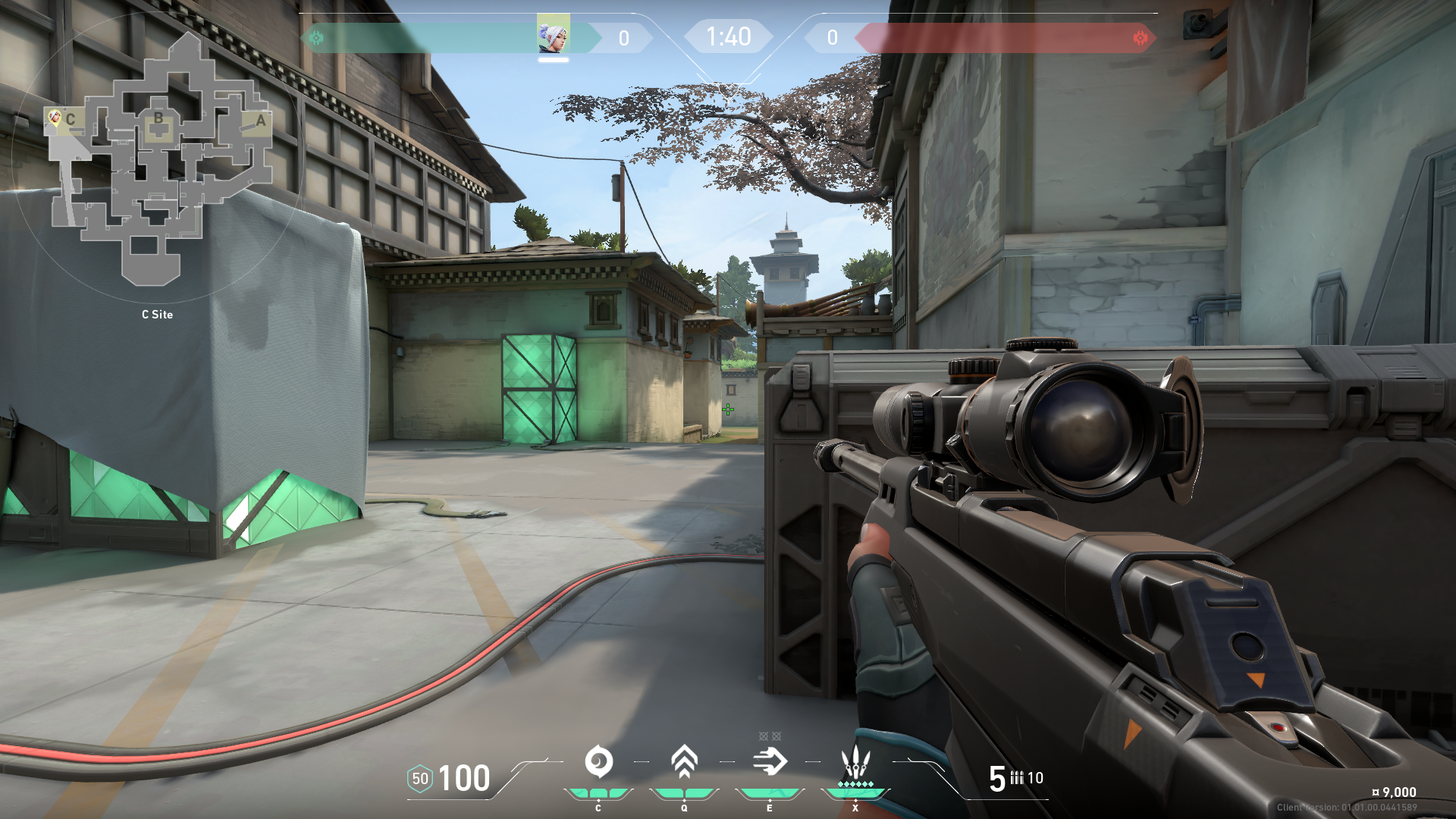 In addition to the versatility of movement that allows you to take these positions, her ultimate, Blade Storm, contributes to Jett’s economy in order to be able to buy the Operator. Her skills have good synergy to try to exploit the Operator's style of play.

Phoenix, on the other hand, has a kit that can be very useful at close range. The Curveball is used to enter bomb sites or certain choke points, mainly trying to take advantage of these abilities in close quarters. His ultimate, Run it Back, allows him to play in an aggressive way to obtain information and secure kills. These abilities make it not very convenient to use the Operator, you can take better advantage of his abilities using rifles or short-range weapons.

In other Agents, this trend is not so marked. Viper’s skills allow for more closed game styles by taking advantage of her tools: Poison Cloud, Toxic Screen, and Viper’s Pit allow her to take advantage of closed spaces. It is not surprising to see Viper with the Shorty or Bucky in ECO or forced rounds. But if we use her Poison Cloud to generate one way smokes we can play in a totally different way, abusing the distances and different heights where the rifles and even the Operator are excellent options. 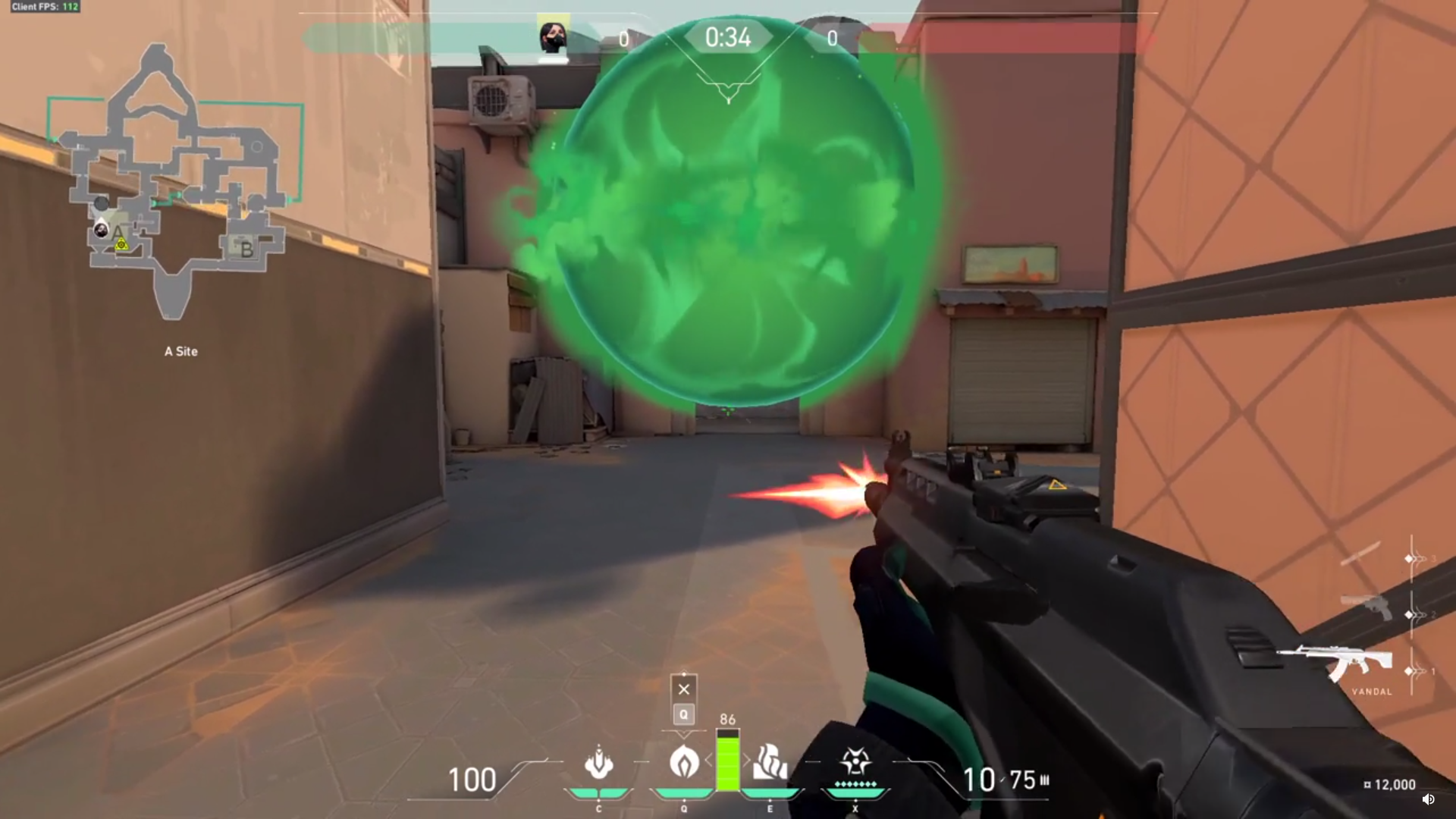 This is part of the fine-tuning mechanism, over time we'll see if other agents’ play styles lead them to play with certain weapons. We are still seeing changes in the abilities of certain agents and this can modify how this develops, for example, the new vision when using Omen’s Dark Cover allows us to set up one way smokes in a much easier way.

As the weeks go by, players find new ways to use their skills and the maps, to make the most of the agents in each round and get that edge to achieve victory. What other agents would you add and why?