Riot Games has revamped the VALORANT esports ecosystem with VALORANT Champions Tour 2023 (VCT 2023). With 30 teams in the VCT International League that have signed a partnership with Riot, the esports landscape of the game has changed completely compared to the previous two years.

The new VCT structure also brings about additional revenue streams for teams in the VCT 2023 International League. The Wisemen Podcast, hosted by Spencer “Hiko” Martin, Sean “sgares” Gares, Joshua “steel” Nissan, and Rod “Slasher” Breslau, featured a special guest, Leo Faria, the Global Head of VALORANT Esports. Leo had a lot to say about various aspects of VALORANT esports, including the controversial format during the upcoming VCT LOCK//IN event in Brazil. Yet, one interesting claim that will be of high interest for VALORANT players and esport fans was Leo’s explanation of how the top teams are funded and what benefits they receive by being one of the partnered organizations.

Leo Faria on sources of revenue for partnered VALORANT teams

The conversation was born from the notion that many esports organizations “are losing money,” and “no one can monetize correctly.” Slasher suggested that teams can monetize from the “developers themselves,” providing additional means for organizations to earn income.

“Does Riot have any plans to include things such as team skins or gun skins with the names of the organizations, more than just the Champions bundle at the end of the year?” asked Slasher. “Will there be more ways for organizations and players to monetize through the game itself?”

To that, Leo Faria responded: “The short answer is yes.”

The Global Head of Esports for VALORANT went on to explain five sources of revenue for Riot-partnered teams. To summarize, these are the revenue sources for partnered teams:

Point #3 may interest esport fans and VALORANT players the most as team-branded skins, through which teams receive a share of the revenue, will be added to the game. However, Leo did not mention in what form or when we can expect the content to be added to the video game.

Many competitive titles that are esports-oriented have adopted such an approach. To name a few, Overwatch, Rainbow Six: Siege, League of Legends, Dota 2, or even Counter-Strike: Global Offensive have a distinct way for teams to make additional profits through players purchasing in-game items showing their support for a competing esports organization and their team. 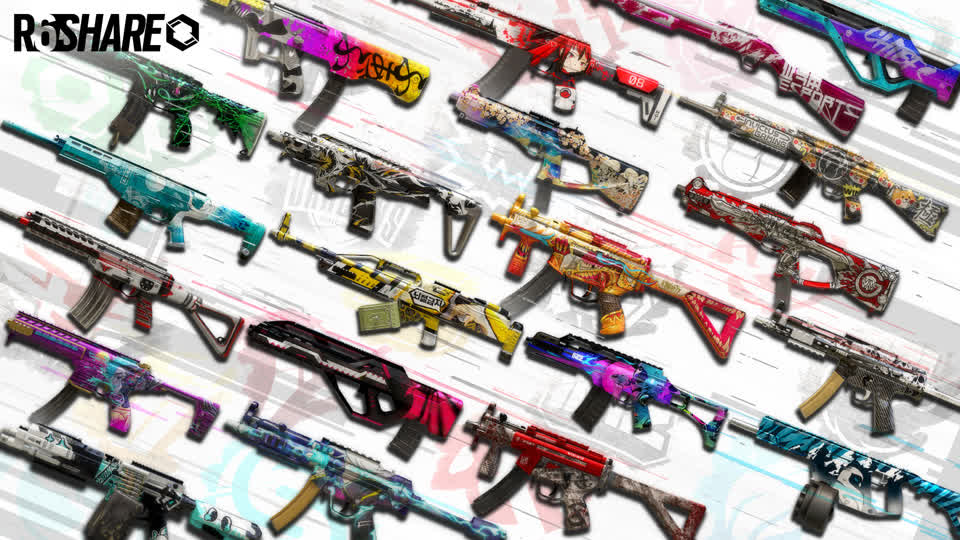 The R6 SHARE program includes 50% of proceeds going to respective teams through their team weapon bundle sales. Credit: Ubisoft
VALORANT also did something similar for VALORANT Champions 2021 and 2022 with the Champions bundles. 50% of the revenue attained from the sales of the bundles was distributed to participants of the events. As announced by Riot, the 2022 Champions bundle raised over $16 million US dollars. 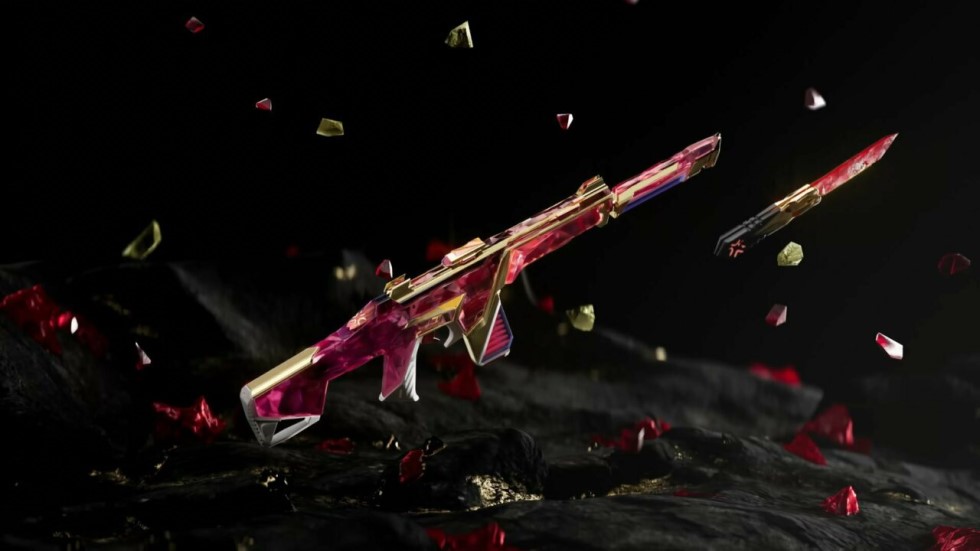 The VALORANT Champions 2022 bundle was a big hit in the community. Credit: Riot Games
We are eager to see what types of items we will be able to purchase to show support for our favorite VALORANT teams. Hopefully, the option will become available before the VCT International Leagues start in late March.