written by ArmandVanHelden - April 24, 2022 at 1:0pm
share on
The wait is over as the winner of VCT 2022 - Stage 1 - Masters Reykjavík will be clear today. The Brazilian supremacy, LOUD, and OpTic Gaming’s competition will decide the first major winner of this year’s international VALORANT circuit. Here is a look at both teams before the grand final!

LOUD came to Iceland as the number 1 seed of Brazil. Apparently, regional dominance was just a sneak peek of what was going to happen at VCT 2022 - Stage 1 - Masters Reykjavík. Their dominance started with a 2-1 win over Team Liquid in the opening round of the tournament for them. LOUD swept G2 Esports, and finally took down OpTic Gaming to become the first grand finalist. The Brazilian dominance has continued until today and we will see if they can pick up where they left off in the latest stage before the trophy ceremony. 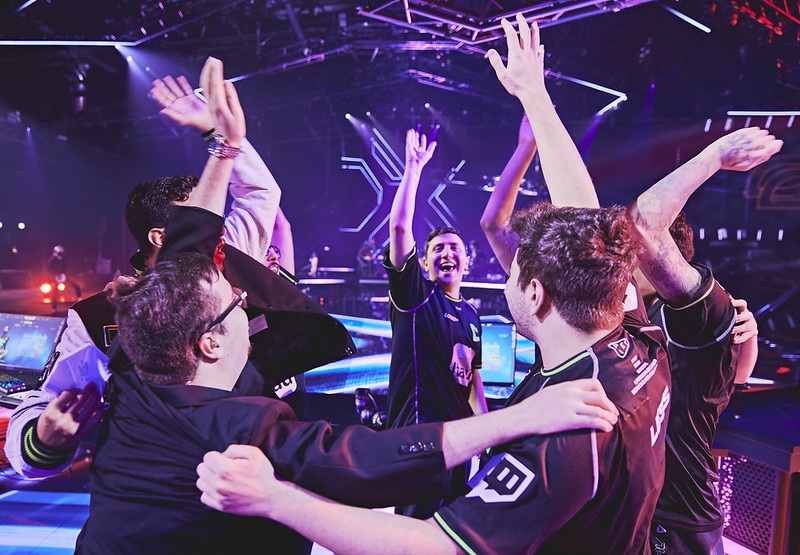 LOUD’s main firepower source, aspas is easily one of the best duelists in the tournament. He holds a 1.08 rating, the best on the roster alongside Sacy and he also holds the best K/D with 1.23. The Brazilian player has picked Raze and Jett since the start of the tournament and led his team with 238.4 ACS. He did amazing jobs during VCT 2022 - Brazil - Stage 1 - Main Event and although competing on the international stage for the first time, he continued to please the fans with his high performances.

Sacy has been the leader of the squad since the start of the Brazilian circuit. The ex-professional League of Legends player had a magnificent Sova performance against G2 Esports, finishing the game with 39 kills and 19 deaths which equaled a 2.05 K/D. Moreover, he held a 1.52 rating against the European team but overall, he is sitting at a solid 1.08 rating. Sacy has picked Sova in almost every game so far except one in which he chose Breach and that game was their biggest loss, 13-2 on Fracture against OpTic Gaming.

LOUD have played Ascent three times and won every single game. 13-10 vs Team Liquid, 13-5 against G2 Esports, and lastly, 13-8 versus OpTic Gaming. Their worst map is Fracture for sure. They played the map only once against OpTic Gaming and it resulted in a disaster, a one-sided 13-2 loss. Apart from these, LOUD are also decent on Breeze and Icebox.

Unlike LOUD, OpTic Gaming’s Iceland journey started way before, from the group stage. With three consecutive wins in the group, OpTic Gaming reached the playoff stage to face fellow team The Guard. OpTic’s run continued after a 2-1 win against the North American team and they also took down DRX VS. Their upper bracket final opponent happened to be LOUD. Unfortunately for the North American team, the run ended and OpTic had to grind their way back to the top from the lower bracket. Lastly, they took down ZETA DIVISION after a clean sweep, 15-13 on Haven, 13-5 on Fracture, and 13-8 on Bind. This result granted them the grand final ticket to take their revenge on the Brazilian team, LOUD. 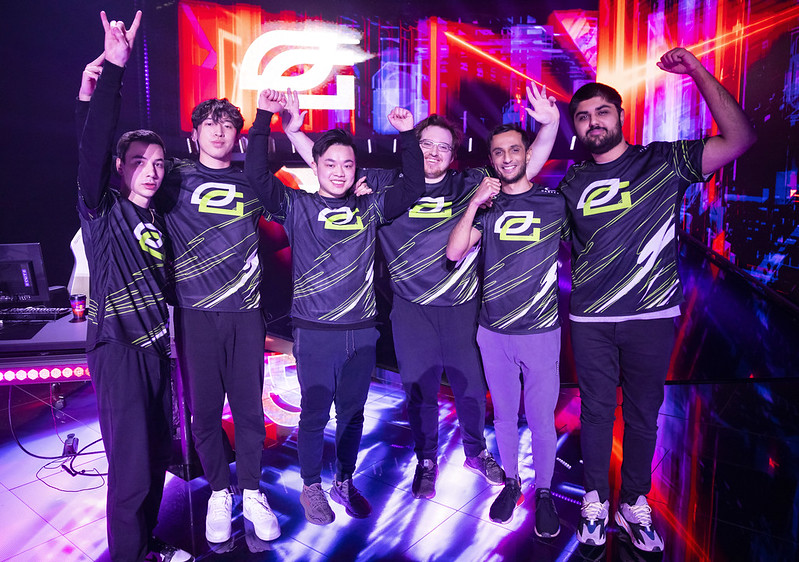 Who could it be other than the Jett and Chamber master. Even before coming into the tournament, yay had been the biggest firepower source for OpTic Gaming throughout the regional tournament. The North American duelist is holding a solid 1.19 rating, third on the leaderboard with 250.2 ACS and a 1.29 K/D. He has also picked up 68 first bloods so far, third most in the tournament so far. His abilities to win gunfights creates OpTic a huge space to work their strategies.

Normally we don’t see smokers stepping up on the scoreboard but Marved is a different breed. Interestingly, the Canadian player has held a 1.17 rating and 1.16 K/D since the beginning of the tournament. Don’t forget that OpTic have been competing since the beginning of the group stage and the smoker kept his consistent performance since then. It is very important to see a smoker stepping up and collecting all the credit right behind the duelist of the team.

OpTic have played many different maps since the start. There are some that have shown their true power starting with Fracture. Fracture is the most important map for OpTic as the team played it four times and never saw a loss. Moreover, they took down LOUD on Fracture before. Also, OpTic hold a 100% win rate on Bind in two matches. Other than these two, they also played Ascent and Icebox four times each but saw three losses on Ascent and two on Icebox.

The grand final competition will be streamed live on the official VALORANT Twitch channel and you can find more information about the game on our events page. Tell us in the comments which team you think will lift the trophy!