More Brimstone and Viper buffs might come after First Strike

With every VALORANT patch, Riot Games aims to tweak the weapons and agents to reach the perfect level of balance, something incredibly difficult to achieve. One certain character, Viper, has received several buffs since the game’s release, and still doesn’t see enough playing time compared to her fellow agents. She proved to be deadly in the right hands, as we saw with how Andbox Andbox

Tobias "ShadoW" FlodströmKirill "ANGE1" KarasiowPontus "Zyppan" EekAndrey "Shao" KiprskyDmitriy "dimasick" Matvienko managed to incorporate her into their competitive team compositions. Brimstone is an addition to the list of those who need a few buffs to become viable again in competitive play.

Riot Games’ developer Altombre replied to a number of VALORANT players on Reddit to confirm Brimstone already has buffs being tested internally, while admitting Viper needs “a bit of help.” The former’s improvements seem to be closer to release than the latter, since Altombre clarified we won’t see substantial Viper changes “probably a few patches” down the line. 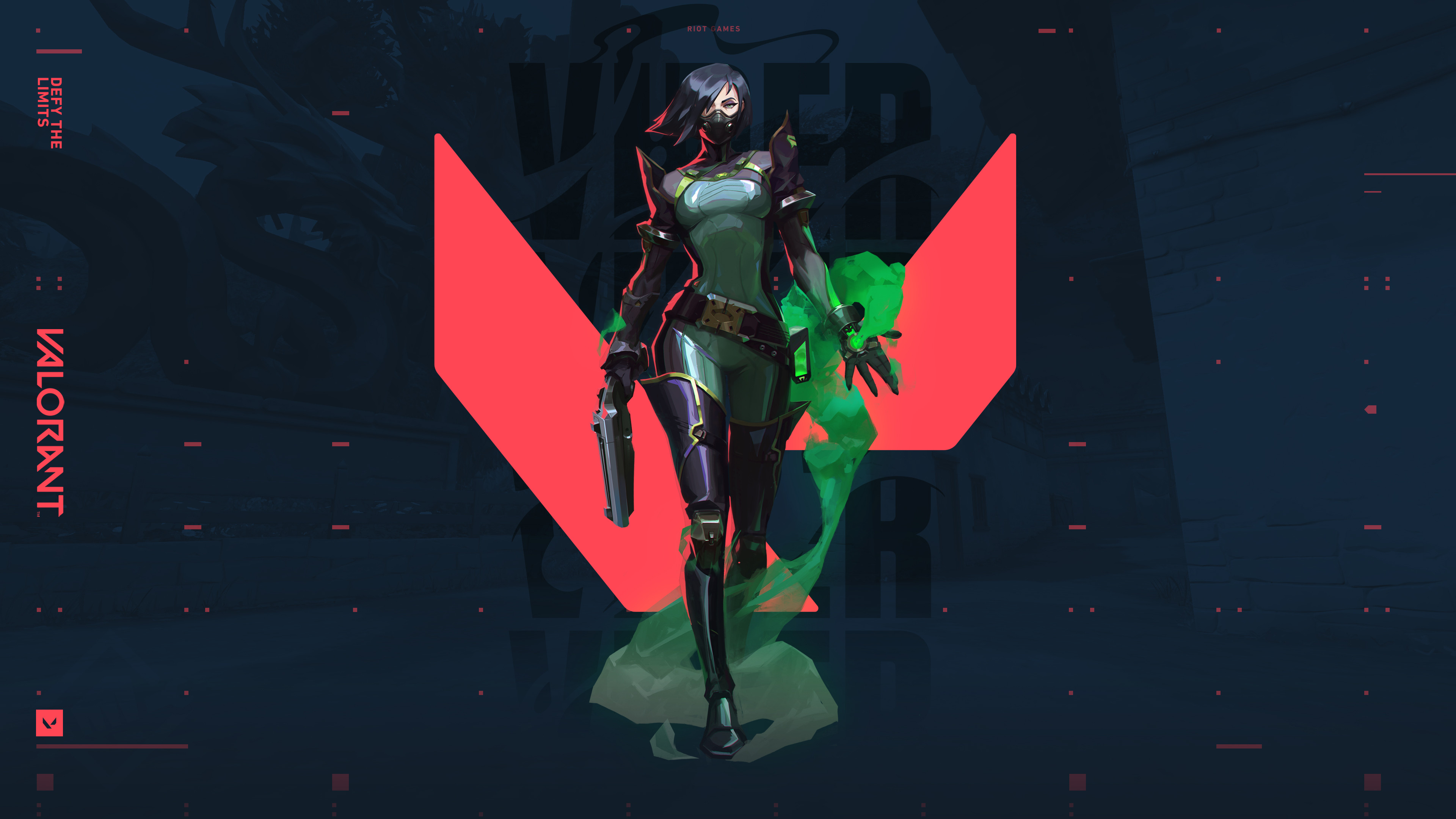 Not only that, he mentioned the VALORANT development team will focus on Controllers in general as well. However, the studio is cautious with releasing any big changes ahead of and during the upcoming First Strike competition, so we will most likely get more information on these following the tournament’s conclusion.

Who do you want to see receive changes in the upcoming patches other than Viper and Brimstone? Let us know your thoughts in the comments sections down below!

painnnxd
The problem with Viper is that when she dies her smokes disappear so she is extremely weak for executes... Until they dont change that it will remain the same no matter how many buffs her other abbilities get
2020-11-25 04:32

EDiMkAtaNa
How can the smoke not dissapear when the smoke itself has a timer linked to the ability of viper lol... if she's dead that's kinda normal there is no smoke anymore...
2020-11-25 09:37

EDAMI
Brimstone's stim beacon being parity with reyna's ult was cool but overall the stim beacon just isn't effective especially... Like you'd have to need it for a super specific situation and even then it still has major flaws. His smokes not being global is nice for uniqueness but it always forces him to be near chokepoints with lots of utility that still needs to be out so it just makes Brimstone vulnerable. His molly is the only good thing about him because of cool lineups, but that is just not a good enough reason to pick him. His ult takes too long to do damage also so its quite easy to espcape from. The stim becon would be much more useful as a tool if it buffed defense, gave an extra 25 health to everyone in the radius or something with actual impact. An increased fire rate is just useless unless you're on eco and wanna do a heavy execute

Viper loses her utility on death which just sucks for a controller. Her mollies don't do enough DPS so even in postplant situations someone can still pulloff a defuse despite knowing some cool Viper molly lineups. She needs more gas in her smoke thingies too, for sure. That would balance out the fact that she has to stay alive otherwise her smokes go down.
2020-11-25 08:07

Uri
brim main problem is his stim beacon, like u can work around brim low range in his smokes, but the stim beacon is so useless, if the stim gived u some extra damage/health/armour/healing it would be very very usefull, or either change it for a nade or a flash
2020-11-25 09:55

Aetenn
I like the idea of the beacon, throw it just before entering a site to get an advantage during the fight. But it has very short range meaning you only buff teammates entering from the same doorway and its duration is way too short to be effective.
I think a 40 m radius (like KJ's lockdown), pulsing once and lasting like 15 s (like his smokes) could make it useful for a good execute / retake.
2020-11-25 12:44 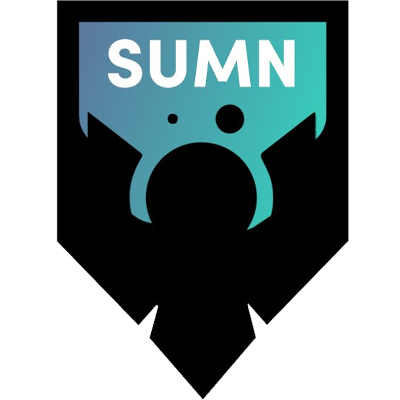 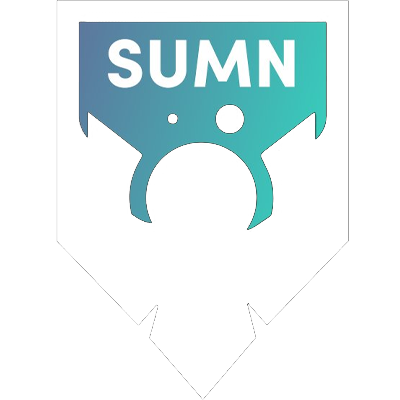 i think its 3s right now, maybe make it 5s and he will become meta as teams will always want to entry a site with the stim beacon effect
2020-11-26 05:47
HypeN
I honestly think that they will overbuff her, and they don't understand that she is not being skipped because she is bad, but because the current pace of the game makes viper less usefull than for example breach/omen/jett so there is no place for Viper. I think if they nerfed overpowered breach, and just wait it would be for the best. The game pace will change and Viper will become viable, but buffing her constantly will lead to her becoming op af :/
2020-11-27 01:23