Ever since VCT 2021 - Stage 2 - Masters Reykjavík introduced the concept of International LAN events to VCT, we’ve been accustomed to witnessing either Crazy Raccoon Crazy Raccoon

Kouji "Laz" UshidaMaruoka "crow" TomoakiShota "SugarZ3ro" WatanabeYuma "Dep" HisamotoYuto "Xdll" Mizomori emerge as the representatives for Japan, which clogged up the pipeline for the sheer number of young talents eagerly waiting to demonstrate their skill on a world stage. After several intense and grueling battles, a new competitor has emerged to represent the nation in VCT 2022 - Stage 2 - Masters Copenhagen and its none other than NORTHEPTION NORTHEPTION

Even though NORTHEPTION frequented the leaderboards of several regional VCT tournaments during VCT 2021, they couldn’t qualify for any Masters Event. The only International event they participated in was VCT 2021 - APAC Last Chance Qualifier, where they managed to place 2nd, only one loss away from making VCT 2021 - VALORANT Champions 2021. NORTHEPTION NORTHEPTION

Kim "Meteor" Tae-OCho "JoXJo" Byung-yeon "BlackWiz"  "xnfri " Daichi "Derialy" Doi made use of the off-season to introduce changes to their roster and came back much stronger in the new VCT season. 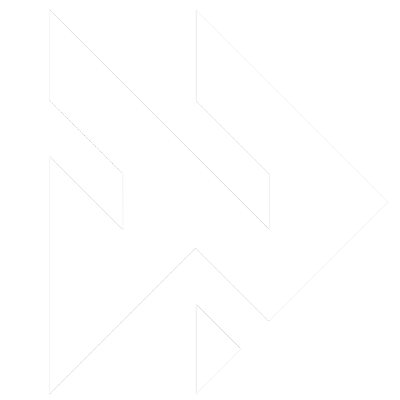 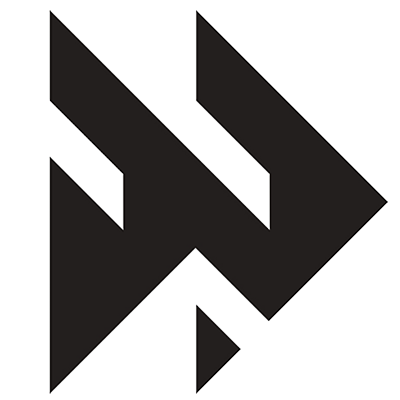 Hideki "Fisker" SasakiDaiki "Minty" KatoNaoya "bazz" MatsuyamaLim "LOB" Byung-gunHideaki "Phantom" Nakai. But they decided to retaliate in the following stage desperately clinging to hopes of making the last Masters event of the year. Unlike many others, NORTHEPTION decided to continue to Stage 2 with the same roster and it paid off.

Their first stint was at VCT 2022 - Japan - Stage 2 - Challengers Week 1 - Open Qualifier, where they blitzed past easy opponents taking each one down in a clean sweep. The roster was placed in Group A of VCT 2022 - Japan - Stage 2 - Challengers Week 1 - Main Event, where their initial matchup was against Crazy Raccoon. Their desire to seek revenge for the early elimination in Stage 1 fueled their 13-4 run on Haven, and then 13-10 on Ascent. Having made the Group Finals, they now faced the FAV Gaming roster who were coming off a clean sweep against Jadeite Jadeite 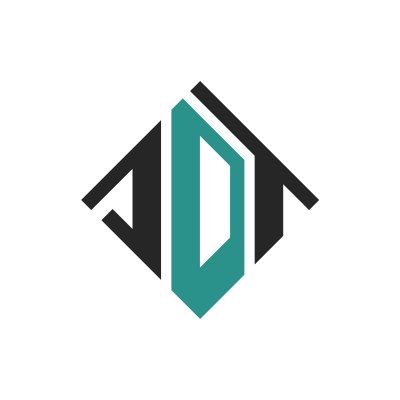 Hisao "SylFy" YoneYuuta "Anker" Uematu "Akame"  "Brofeld"  "Akame" . The finals witnessed a full-circle moment as the team that once eliminated NORTHEPTION were now on the receiving end of the exchange. 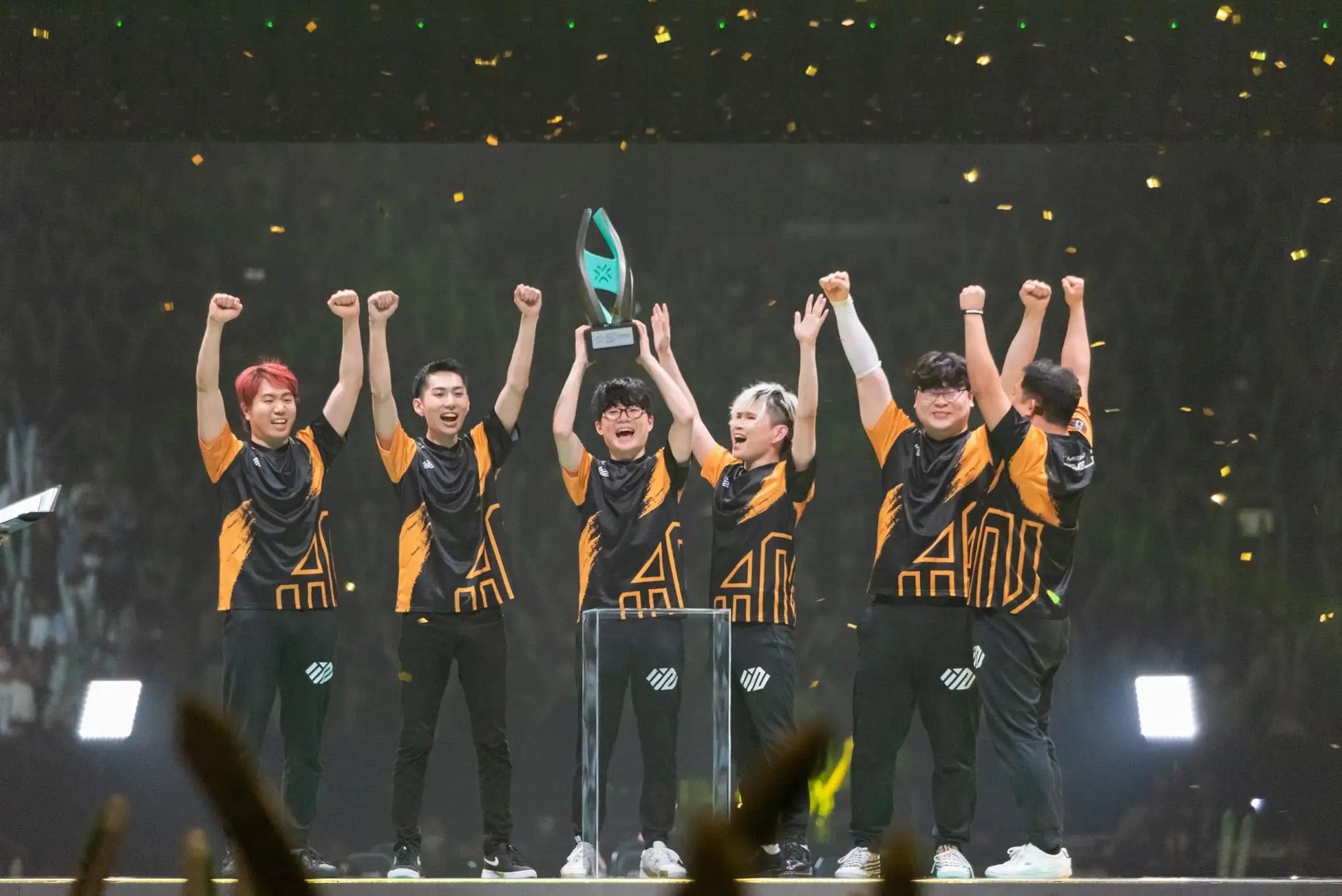 Their initial matchup was against Jadeite Jadeite

Hisao "SylFy" YoneYuuta "Anker" Uematu "Akame"  "Brofeld"  "Akame" ; although they were caught off-guard on Haven with a 6-13 score, they took the subsequent maps with considerable ease finishing 13-8 on Split and 13-10 on Ascent. This propelled them to the next matchup, which became a rematch against Crazy Raccoon Crazy Raccoon

To the dismay of NORTHEPTION fans, Crazy Raccoon were leading 8-4 going into the second half of Decider. The predicament worsened for NORTHEPTION as Crazy Raccoon took the first couple of rounds and elevated the lead to 10-4. Just when CR fans started celebrating their inevitable victory, NORTHEPTION turned the tables around and embarked on a 9 round streak to close out the map and win the series.

Kouji "Laz" UshidaMaruoka "crow" TomoakiShota "SugarZ3ro" WatanabeYuma "Dep" HisamotoYuto "Xdll" Mizomori, the best team in the region and the only Japanese representative at VCT 2022 - Stage 1 - Masters Reykjavík. Unfortunately, NORTHEPTION couldn’t make any substantial impact in the matchup and faced defeat on consecutive maps with 7-13 and 9-13 scores on Fracture and Ascent respectively. Losing the Upper Bracket Finals relegated them to the Lower Brackets, where they faced Crazy Raccoon once again for the third time in Stage 2 of the VCT. Fortunately for NORTHEPTION, they fell to a clean sweep easing their path to the Grand Finals.

Despite taking the early lead, NORTHEPTION had to experience ZETA’s ferocity on Haven to finish with 4-13 score. Both teams were tied at 1-1 and then moved onto Fracture, where Kim "Meteor" Tae-O Kim "Meteor" Tae-O 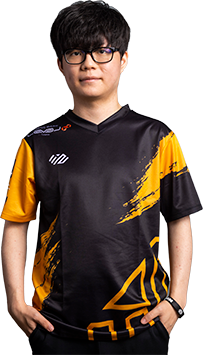 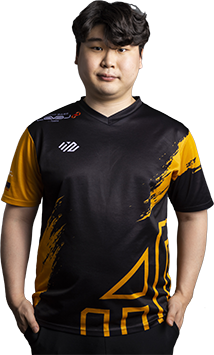 Team:NORTHEPTIONMaps Played:139Rating:1.04ACS:203.2K/D:1.03ADR:133.8KPR:0.69 stepped up when his team needed it the most and propelled NORTHEPTION to a much-needed five-round streak in the second half of Ascent and eventually close out the third map of the Grand Finals.

Similar to most professional teams, NORTHEPTION has a diverse map pool but a brief glance at their recent encounters reveals Haven or Ascent to be their best bet for an easy map win with most of their encounters resulting in a successful close out.

His contributions to the team have been extremely vital to their success. Despite being part of a relatively recent roster, each execution by the team seems flawless and pre-meditated. In the last three months, he has been noted playing Jett, Chamber and surprisingly on some instances Neon.

Regardless of experimenting with agents, Meteor has maintained a 1.26 Rating on 268 ACS. Amongst the many times he has given the team a fighting chance, their encounter against Crazy Raccoon Crazy Raccoon 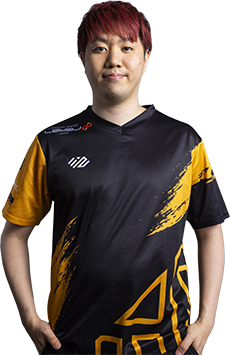 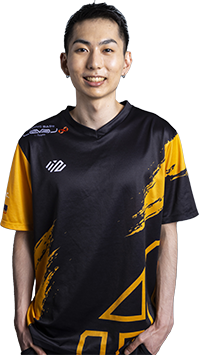