OpTic coast past Evil Geniuses to lock in XSET matchup

Evil Geniuses got us going on Breeze, a map that they’ve played for the third time in a row now, while OpTic hadn’t even played it once at Stage 2 Challengers. But you wouldn’t have thought that based on the way things went on OpTic’s defense, as they rallied early on to grab the first couple of rounds. Kelden "Boostio" Pupello Kelden "Boostio" Pupello

Team:Evil GeniusesMaps Played:382Rating:1.12ACS:235.9K/D:1.15ADR:149.1KPR:0.84’s side showed a bit of fight in the following rounds, putting up a really good A site post-plant to force OpTic into a save, and then stealing away an eco round to keep it competitive at 3-2. From then on it was a slaughter, with OpTic’s protocols and set plays being far too good for EG to handle. It also helped that Victor "Victor" Wong Victor "Victor" Wong 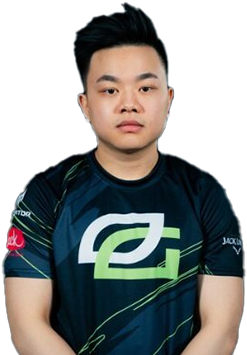 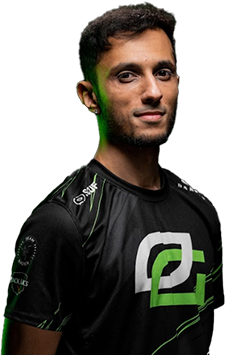 A couple of nice retakes from the Evil Geniuses camp set them up to make a comeback, as did a crazy thrifty round win which saw them claw their way back to an 11-5 scoreline. But OpTic Gaming tightened things up over the next two rounds, and even though their opponents got really close in the post-plants, Austin "crashies" Roberts Austin "crashies" Roberts 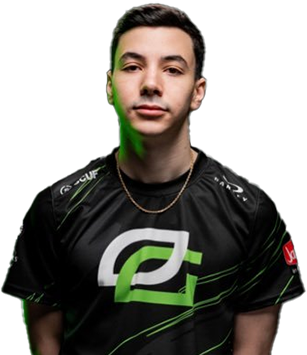 OpTic kept their momentum going with an extremely dominant attack half on Haven. Losing just one round out of the first nine, FNS’s side highlighted yet again why the map is their specialty. Victor was arguably even more impactful this time around, his 23-10 K/D a complement to the just how much space he creates for his team, allowing OpTic to go for plays like quick Garage control that allowed for lethal site executes. 7 multi kills and a 6-1 opening kill ratio for the Neon ensured that even though EG showed signs of life towards the end of the half, OpTic stayed 9-3 up at the break. 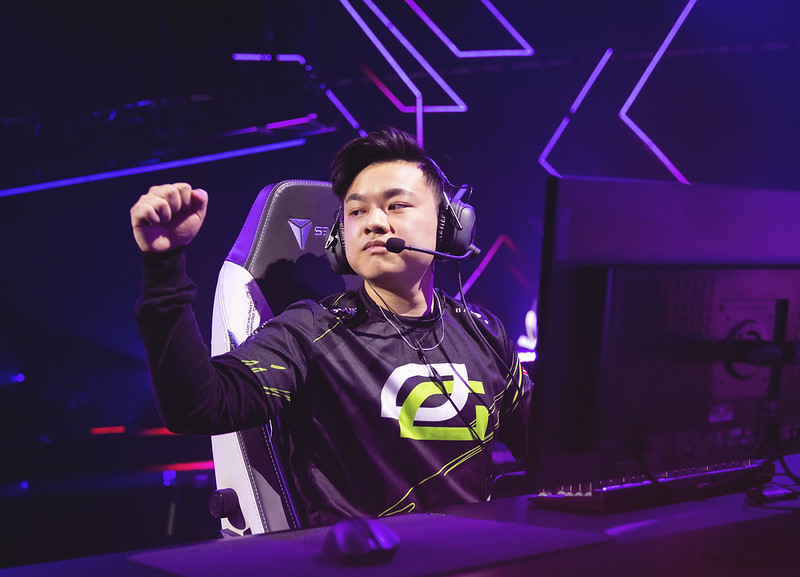 Things went from bad to worse as the second, and incredibly important pistol went the way of FNS’s team and the Green Wall hit double digits. Desperate, EG were compelled to force buy but it did not reap rewards, Victor playing the spoilsport with four kills. The clock was ticking down for Boostio’s side, and OpTic wasted no time with a clean A site retake and then A main aggression to close out Haven 13-3 and the match 2-0.