Every day brings new exciting news for the VALORANT community. Earlier this week it was announced that Patryk “Patitek” Fabrowski will joined the G2 Esports roster following the previously revealed Oscar “Mixwell” Cañellas Coloch. The organization decided to keep more news coming as today we have got to know the third member of the squad, Jacob “pyth” Mourujärvi.

Before the Swede decided to move to VALORANT he was active in competitive CS:GO for 10 years. During all that time we could see him playing in a lot of organizations including big names such as SK Gaming, Team Orbit, Luminosity Gaming and Ninjas in Pyjamas in which he lifted the trophy during a successful run in DreamHack Masters Malmö 2016 and Intel Extreme Masters Oakland 2016. The last weeks of his CS:GO career he spent in a Swedish organization Lilmix. On May 7th, 2020 pyth officially announced through his social media that he is retiring from the CS:GO scene to pursue a career in VALORANT. 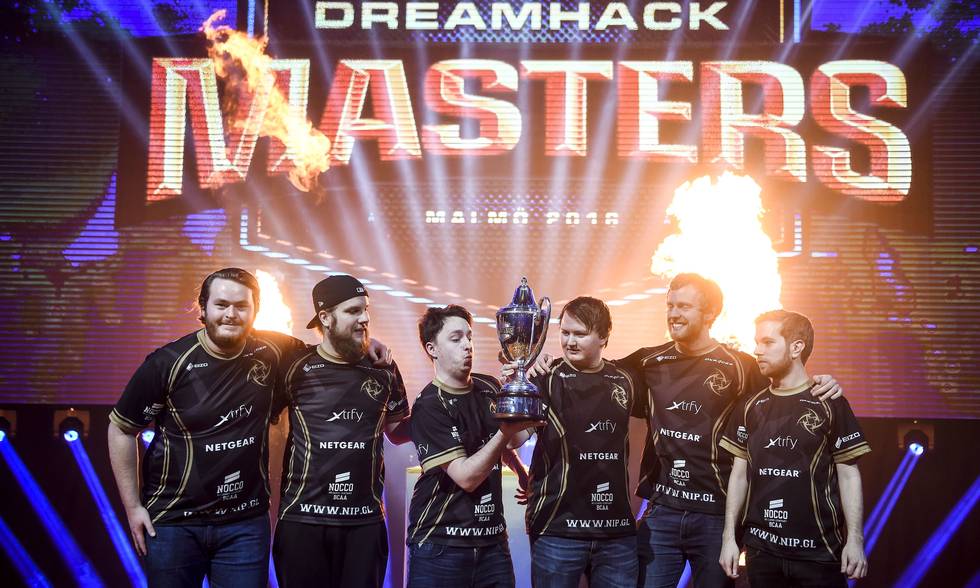 After the switch to the new FPS from Riot Games, Mourujärvi was showing a decent performance. He participated in all three events organized by G2 Esports: G2 Esports European Brawl where he won as a member of Team Nordics, G2 Esports European Brawl II as a part of Team Sweden, and most recently, Ignition Series’ G2 Esports Invitational in which he played with Team Taimou and was defeated in the semi-finals of the tournament. As a part of Prodigy Agency, that represented him in the industry, he participated in several events. He won the third week of the Team Liquids’ European VALORANT Academy as well as was a runner-up in Solary Cup and the 3rd edition of Take the Throne. pyth was also present during the European Twitch Rivals: VALORANT Launch Showdown - EU #1, when together with his current teammate, mixwell, won the entire tournament. In a recent interview for THESPIKE.GG pyth opened up about the transition to VALORANT, and commented on players similar to him, for a variety of reasons, are finding the second chance in this title.

G2 Esports is clearly putting their focus on former CS:GO players, who are showing incredible performance from the early days of the VALORANT closed beta phase. Although we are still waiting for an announcement of the remaining two players, on paper, the team looks incredibly strong as each of these individuals are heavily experienced in the Valve’s shooter. However, we might wait for a while to see them competing with other organizations as currently there are no official tournaments announced for the European region. Might G2 Esports’ entrance intro the scene encourage the other big companies to follow their steps? Hopefully, we will get to know this answer soon.