The tournament organizer known as RAGE has teased an upcoming announcement for an event that is set to take place in August. This comes as a pleasant surprise as VALORANT is just beginning to bud as a competitive scene. The last event known as the RAGE VALORANT Japan Invitational was a massive success and included a ¥500,000 prize pool. We can definitely expect to see another great tournament with this next event. 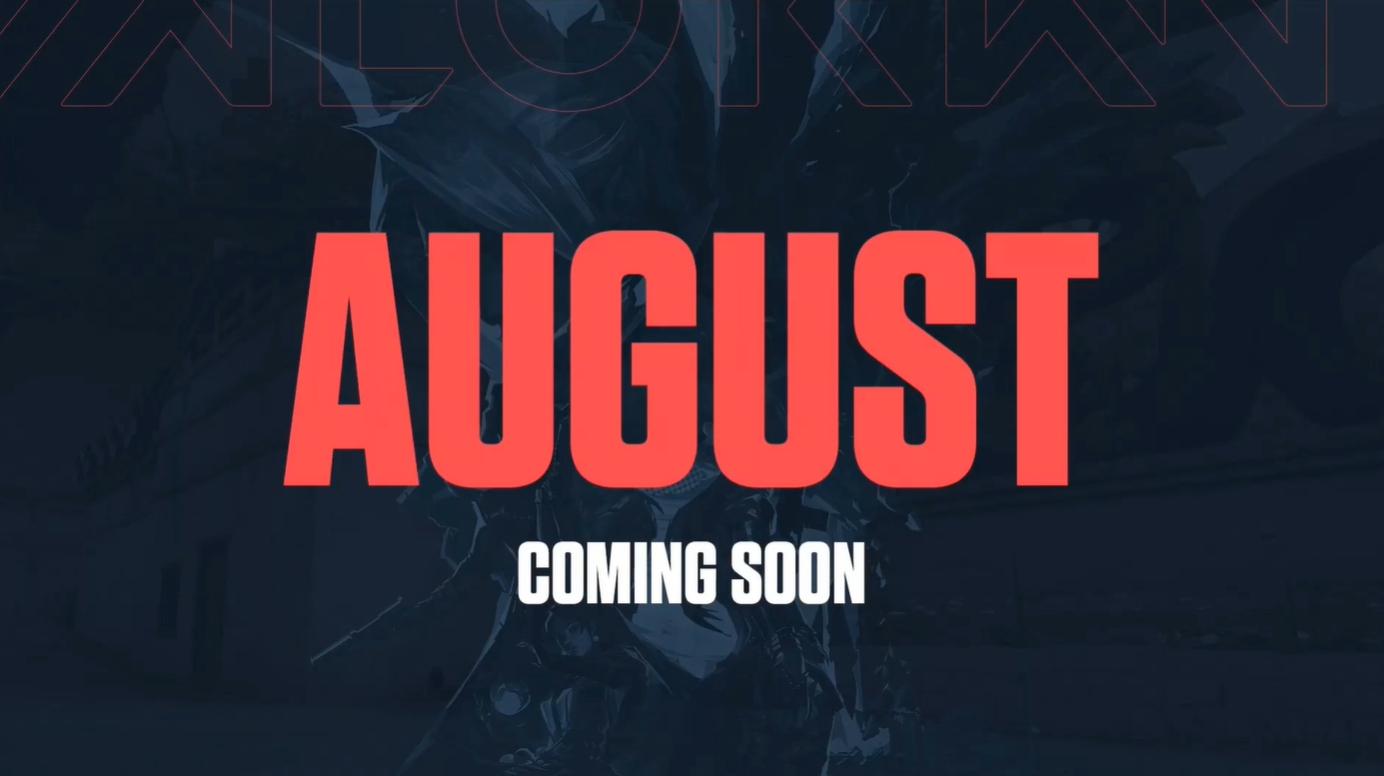 In the last tournament, Absolute JUPITER ran away with the event, not losing a single map the entire tournament. Lag Gaming was another successful team, due to the fact that it came in second. A total of 16 teams competed in the event, in which all except BAKEMON were professional. With no other information regarding the event except for the month it will happen, a lot of questions are up in the air.

One major question is if this event will be a part of the Ignition Series. The last RAGE event was a massive success, so we will see if the organizers have gained the trust of Riot Games. The other big question, which is not only on the minds of spectators but also in the minds of players/teams, is the prize pool. With the competitive scene heating up, players and teams will be vying for even larger prize pools. These teams are trying to solidify themselves as the best in the world, so the final thing to think about is who will be participating in this tournament. Will Absolute JUPITER come back to assert their dominance in the Japanese VALORANT scene? Or will we see the rise of an unknown team, who enter as underdogs?

These questions will be answered soon as we anxiously wait for the official announcement from RAGE. What teams do you think will be joining the fight for the top spot in the upcoming event? Will we see a continued partnership with Riot as we move forward in the world of competitive VALORANT?