Red Bull Campus Clutch is an event that has seen huge success in the VALORANT esports scene. The tournament brings together college teams from across the world to compete for prizes, recognition, and bragging rights. The event offers a unique opportunity for students to showcase their skills on the virtual battlefield while also providing them with valuable experience in the world of competitive gaming.

The event has proven itself as one of the most successful events within VALORANT esports due to its ability to bring together top-tier competition and create opportunities for players who may not have had access otherwise. Additionally, it provides an avenue through which collegiate players can hone their skills against other highly skilled opponents without having to worry about any external pressures or commitments that often come along with traditional esports tournaments. Those include travel costs or time away from schoolwork or family obligations. This makes it more accessible than many other major tournaments and allows these gamers a chance at competing at higher levels without sacrificing too much of themselves outside of game play itself —something that is invaluable when attempting to build up your career in professional gaming circles. 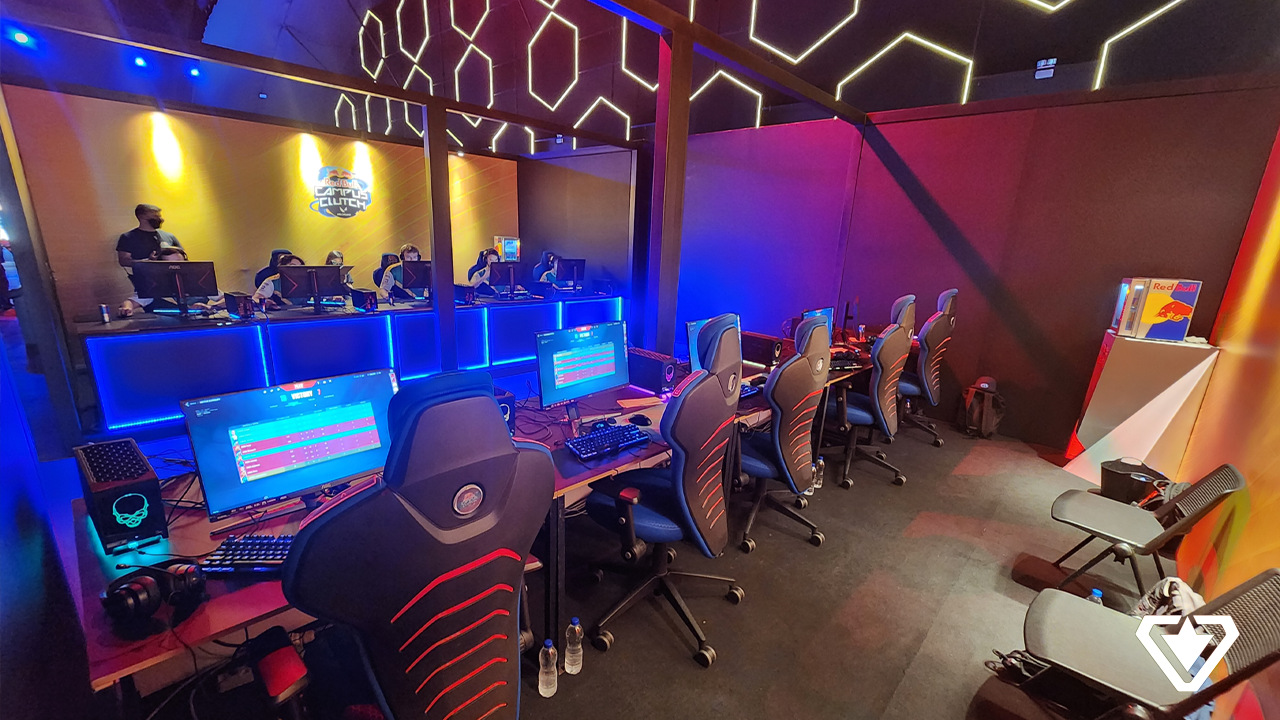 In order for Red Bull Campus Clutch's success rate to continue into future seasons however, there are still some areas where improvement could be made; namely by increasing prize pools so they better reflect those offered by larger scale competitions like Riot Games’ VALORANT Champions Tour (VCT). Doing this would incentivize even more talented players into taking part, thus further raising both skill level and viewership numbers — two key factors which will help grow overall interest and awareness towards this type of collegiate esports initiative going forward. It would also provide additional financial support, allowing participants to have access to more resources for preparation and practice before matches. This in turn increases their chances of success when squaring off against rival teams.

The esports industry has grown exponentially in the years, with a global revenue of $1.1 billion in 2019 and projected to reach $2.17 billion in 2022 according to market research firm Newzoo. This growth is largely due to increased investment from big companies.

What can be learned about esports today

This move by Red Bull demonstrates how other large companies can take advantage of this rapidly growing industry for their own benefit; investing money into professional gaming events allows them to develop brand awareness and associate themselves with one of the largest entertainment industries around today. That was not possible before current times when esports were more amateurish than professionalized. The current standards within competitive gaming are very high so any company looking at entering this space must be prepared for serious competition or risk being left behind altogether. There is barely any room for amateurism now. 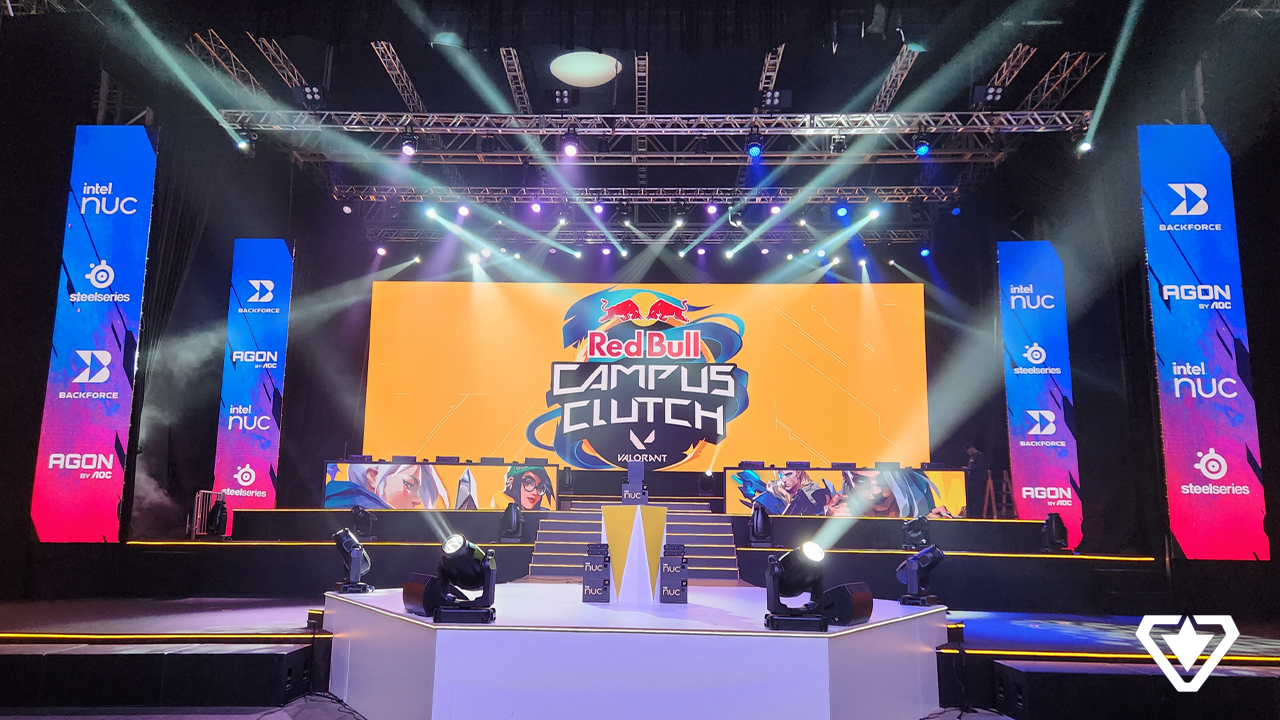 Red Bull Campus Clutch World Finals - Main Stage
Data from 2020 shows that an astonishing 589 million people watched or participated in some form of esports worldwide, up 15% on 2019’s figure; further evidence that suggests we will see even greater growth over 2023-2024 period if investments continue along similar lines as they have done already this year. With all these numbers pointing towards a bright future ahead, it's clear why major brands want a piece of the action. However, only those who invest wisely reap the benefits in the end.

We were one of the media outlets invited to cover Red Bull Campus Clutch 2022 World Finals in Brazil, and it was an amazing experience. From the moment we arrived, the hotel accommodations were top-notch and the attention from the people taking care of the event was fantastic. We felt well taken care of throughout the entirety of the event.

The venue chosen for the event was particularly noteworthy. The Red Bull event was held at the iconic Pacaembu stadium, a historical and cultural landmark in Brazil. The stadium, which was originally built in 1940, has been the stage for many of Brazil's most memorable soccer moments. It has also hosted major concerts, religious events, and even served as a venue for the 1950 FIFA World Cup.

The event itself was also well organized and executed. The teams were competitive and the matches were exciting. The crowd was engaged and energetic throughout the finals. The event was a great success and it was a pleasure to be a part of it. Overall, the VALORANTRed Bull Campus Clutch World Finals tourney was a major step forward for the growing VALORANT esports scene, and we look forward to seeing more events like this in the future. 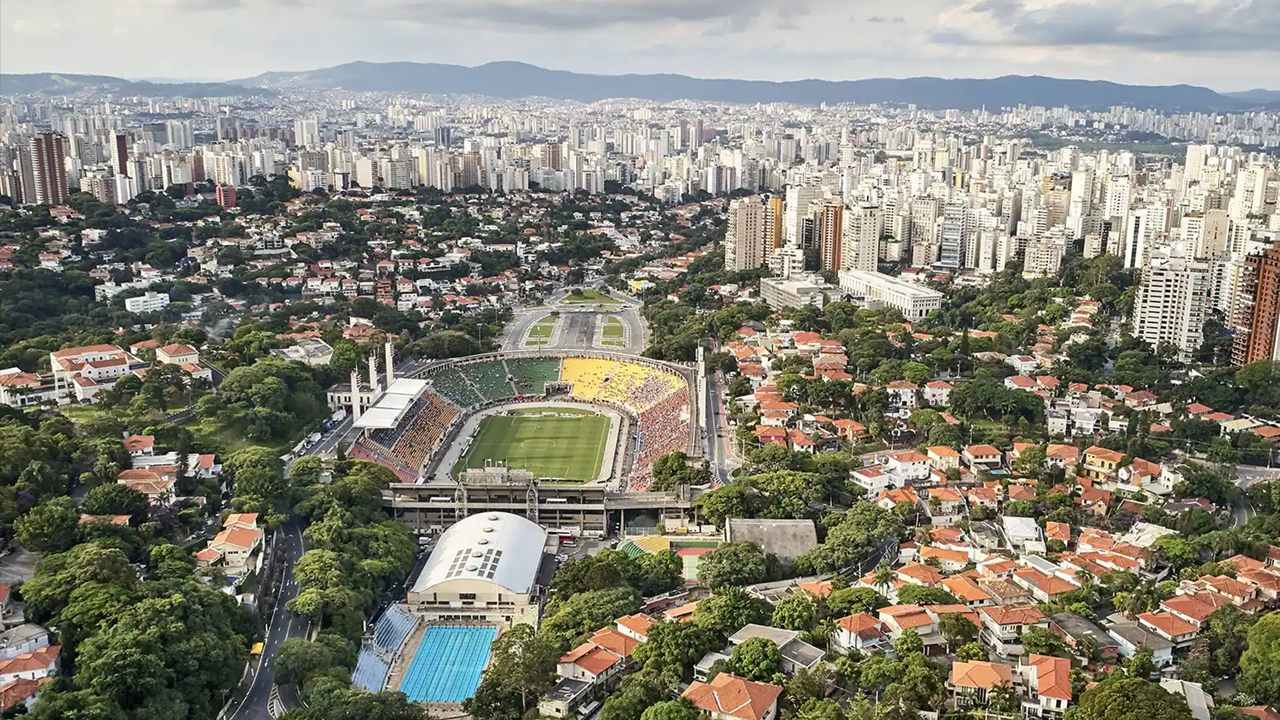