As the VALORANT closed beta continues on, Riot Games has taken the hefty task of constant communication with players. Riot released a dev blog on two things that have plagued multiplayer games since the very beginning of online play. They decided to address in-game behavior between players, which is something that some developer teams tend to shy away from. They also wanted to talk about the current state of server infrastructure with the introductions of the Brazil, LatAm, and South Korean regions.

When it comes to the way players communicate Riot knows that it’s an integral part of any competitive game to be able to freely enjoy their game as well as feel welcomed into the community. Anna “SuperCakes” Donlon writes that “this is a very hard space to take on...it’s why we established a dedicated “Central Player Dynamics” team to tackle the science and research of what promotes fair teamplay [...]” They want the community to know that the team is fully prepared to implement not just punishments, but also incentives for their players to be a positive force. Donlon says that “I still think there is more that we can and should do to protect those who do want to compete with all the tools available (like voice chat!).” What this means is that there may be changes in the near future in how players in-game communicate with one another and how they are rewarded for being good teammates. We might see a similar system to the game Overwatch and League of Legends, by rewarding teammates for being positive, and giving them special rewards for being a positive part of the community! 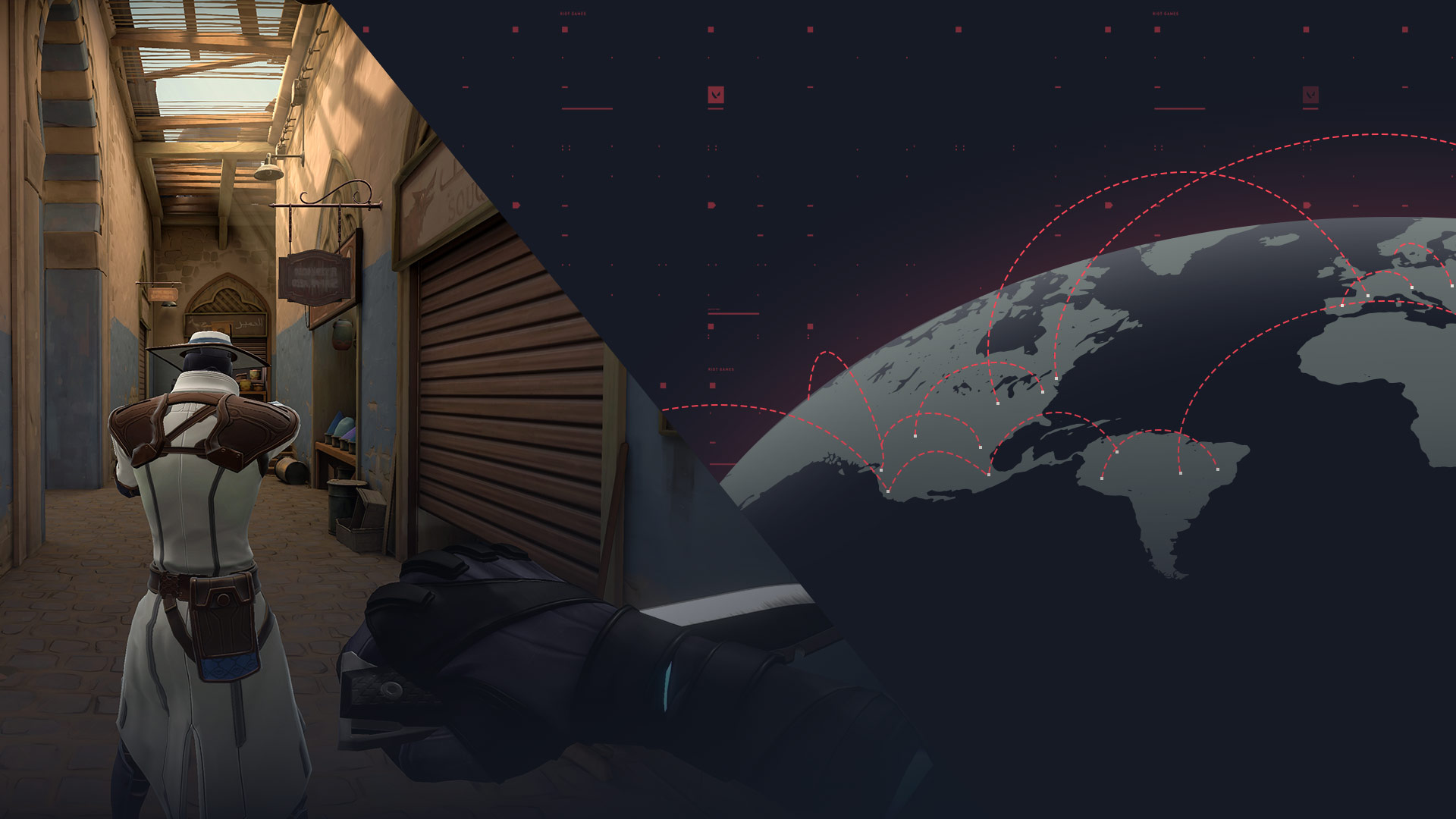 Donlon then welcomes the Technical Director of VALORANT Dave “ZealousApathy” Heironymous to talk about the issue of server latency and rollout progress. Hieronymus jumps right into it saying that “while we’re happy to be on schedule setting up new regional data centers (roughly), we’re not as happy with latency and how network performance has been across the board.” Players have been constantly complaining about server issues and peeker’s advantage over the last few weeks of the beta and the dev team is listening. “The biggest problem is the same one hitting everyone else: there’s massive amounts of internet traffic and players are coming in from many, many different ISPs…” Hieronymus goes on to say. One of the main issues that players have is the melding of data centers to reduce the time of match making. While this is a great idea, it hasn’t worked very well as peeker’s advantage is a huge issue currently; even with 128 tickrate servers. This is addressed by Heironymous as he states that they are “making sure players are being matched well with other local players, so they’re not being routed from L.A. to Chicago, for example, just because a few players in the match are on the east coast.”

As this is closed beta, VALORANT is still far from perfect. What that means is that Riot is working extremely hard to make sure the game not only performs well, but also that it is a game that anyone can play. We can expect new changes in the near future that improve the game tenfold from now. It’s only up from here.