In a move that has set the VALORANT community on fire, sources have confirmed that Sentinels Sentinels 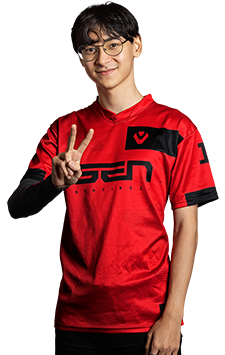 The eye-watering move comes right after the North American squad went flawless against the best teams in the world at VCT 2021 - Stage 2 - Masters Reykjavík, with TenZ filling in as a loan player after the suspension of Jay "sinatraa" Won Jay "sinatraa" Won 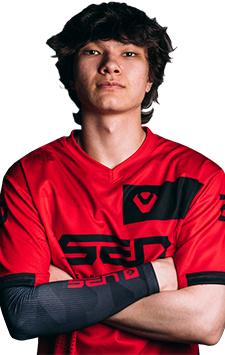 Team:N/AMaps Played:123Rating:1.14ACS:240.7K/D:1.08ADR:153.9KPR:0.78. Over his three month loan period at Sentinels, the team has lost a meager 2 matches and won multiple major events, most notably Masters 2, VCT 2021 - Stage 2 - North America - Challengers Finals, and VCT 2021 - Stage 1 - North America Masters. No other team has been as dominant as Sentinels have been since the inception of VALORANT and fans all over the world will no doubt be looking to see how long they can stay on top with TenZ on the team.

Sentinels’ new signing is reported to have come with a hefty price tag, with the Canadian superstar’s buyout expected to be in the millions of dollars, alongside having to pay a top of the line salary. However, with the level of excitement around him and only so many players being able to replace the quality sinatraa brought to the table, the move seems like the ideal step forward for all parties.

TenZ’s arrival means that sinatraa will no longer be a part of Sentinels' active roster. After being suspended for six months by Riot for failing to cooperate with authorities for allegedly sexually assaulting his ex-girlfriend, his future in VALORANT esports remains uncertain.

The North American organization is now: