Should other regions take inspiration from Japan's agent ban system?

The Japanese scene is extremely interesting, in part because of their tactical innovations they are always willing to make. And their innovation is not limited to being in the game: a good example of this is A.W EXTREME MASTERS Japan Invitational, where a ban system was implemented for agents.

The system works as follows for a Bo3:

Personally I love the idea, it is a good method to decide the maps and also adds a very interesting variable with the bans. Teams not only must have planned out their maps, they also have to adapt to the bans. But this is not all, bans also open the option of certain strategies such as responding to an Omen ban with a Brimstone ban, forcing teams to play the map without smokers.

If we look at the general pick rates of the tournament: 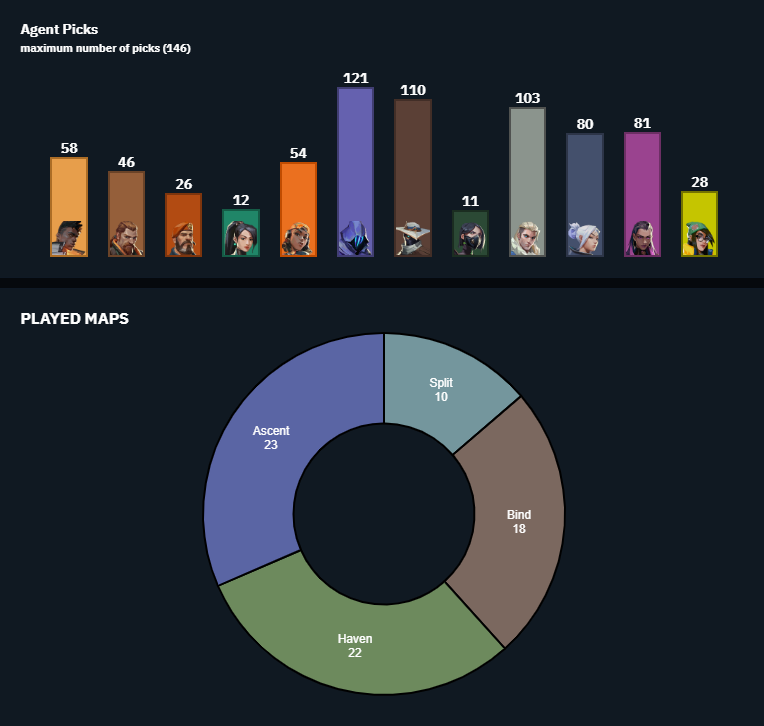 We have an interesting variety in the use of agents. Sage has never been often used in this region, even before the nerfs she suffered. The use of Viper is mainly due to DeToNator DeToNator 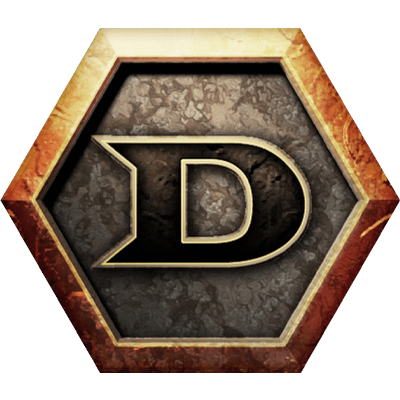 But besides the pick rates we need to analyze what happened with the bans:

Disclaimer: Not all bans were recorded, only those of the streamed games.

When you perform a ban, you not only have to take into account which agent you want to take out of the equation for the enemy team, you also have to think about who the enemy might ban to avoid losing a strong composition. In addition, one cannot ban the same agent on two consecutive maps, which generates interesting plays. For example, in the match between Crazy Raccoon Crazy Raccoon 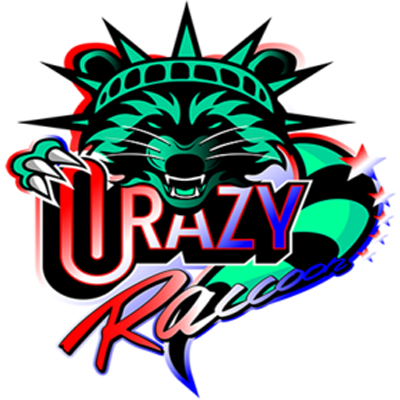 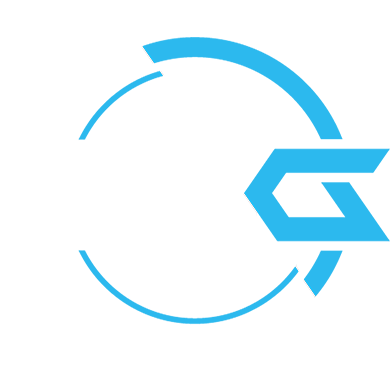 "mittiii"  "mystic"  "STABA"  "ZodiaX"  "ShirleyAstre"  "TENNN" , the first map was Bind, a map where Brimstone is a good option. DetonatioN bans Brimstone and chooses Split as the second map, where Brimstone is much less efficient, and it is not necessary to ban him. This allows them to use their second ban on Phoenix, and in the third map, Haven, they can choose to ban Brimstone again.

With this information we can see the priority of the teams when they have to deal with the different agents according to the map. Killjoy was the most banned agent on Ascent, followed by Cypher. In some Ascent games, when a team bans Killjoy the response from the other team was to ban Cypher, as was the case with Sengoku vs Reject, forcing a game without Cypher and without his replacement, Killjoy, which allowed us to see interesting compositions: Reject chose to go with triple duelists, Jett, Phoenix and Raze, knowing that they played the attacking side first and thinking to take advantage of this explosive and fast composition without the interference of Cypher or Killjoy. The remaining agents were Omen and Sova; while on the other side Sengoku went for a composition we are more used to, with two duelists, Jett and Phoenix, and Breach, Sova and Omen to fill the remaining slots.

But this is not over, we can see what the teams' preferences were at the time of the ban:

Kouji "Laz" UshidaRyu "Reita" OshiroTomoaki "crow" MaruokaRyo "barce" TakebayashiShogo "takej" Takemori is a team that doesn't want to play against Sova, which shows the importance given to the information that this agent can provide, but also that it is not an essential element in their compositions. They can replace it with Breach, Phoenix or Raze according to the map. To have bans as constant as Jupiter’s is an indicator that they set the tempo of the games. They do not focus so much on the opponent's playing style, but on prioritizing what is most efficient for them. A team that makes a similar approach is REJECT REJECT 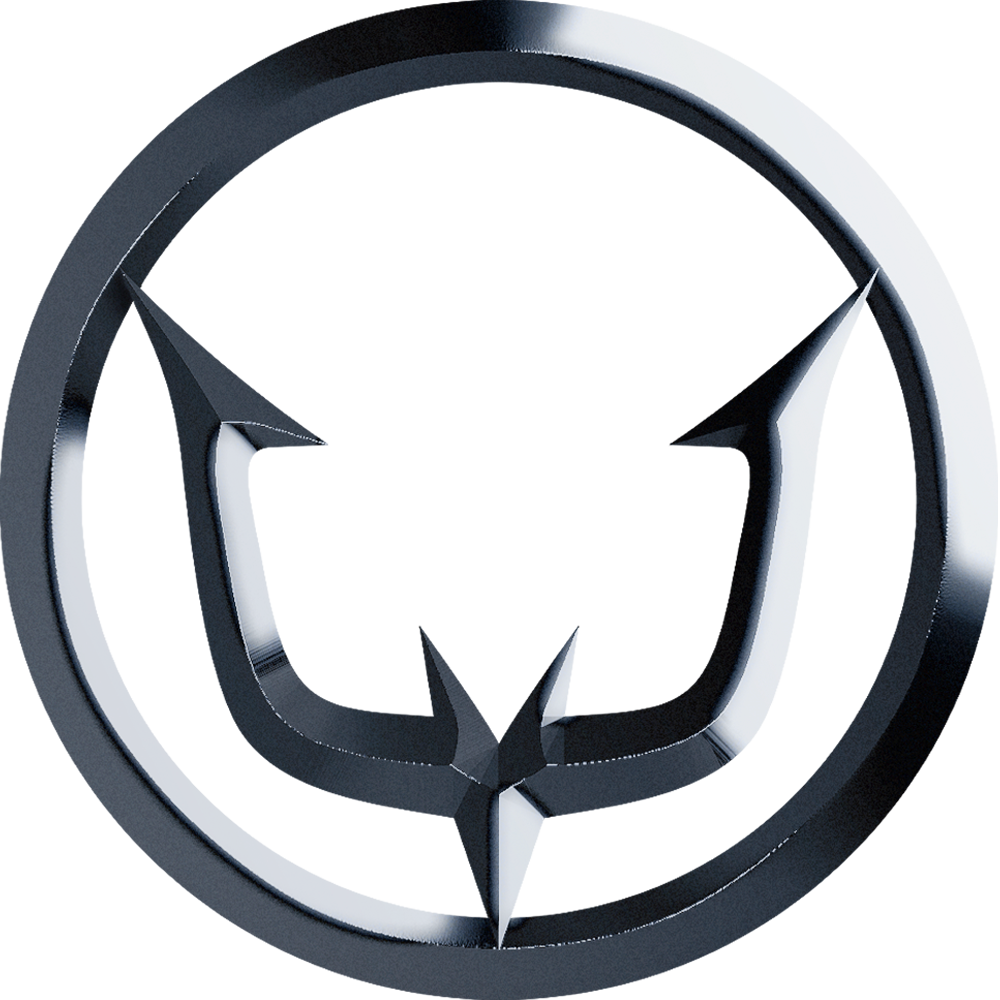 Yuma "Dep" Hisamoto "HaReeee"  "Kaminari"  "Dhimoruto" Yusuke "NoriseN" Shima, they prefer to ban Breach and Cypher, forcing teams to play without one of the most used agents in the world.

If you paid attention to the bans, there are two agents who were never banned: Reyna and Sage.

Sage was not banned because the teams did not think she had enough impact, with a pick rate of only 8% she was not a priority for either team. But Reyna's story is different, with 55% pick rate she is the fourth most popular agent of the tournament and with an excellent win rate of 59%. In spite of all this, she didn't receive any bans. This is because the teams wanted to use her and despite her win rate, the kit that Reyna offers doesn't have as much impact on the game. One of the teams that used Reyna was Jupiter, the winner of the tournament and the strongest team in the region.

Are bans worth it?

It is difficult to say, there are still very few agents and there are situations like the Omen/Brimstone bans that can leave both teams without a Smoker, radically changing the way maps are played. I think that for the viewers it is a pleasant experience. For the players it is more complicated, they are forced to play compositions they are not entirely comfortable with. VALORANT is still in its early stages, but this kind of experience helps us all to better understand the game. How do you think the bans would affect other regions? Would the teams be able to adapt to the different play styles? Would you like to see more tournaments with bans? Let us know your thoughts in the comments!