We all hate to have a leaver in the team, especially when it’s a competitive game, but not every player who is leaving a game is doing it on purpose. The game is still new and sometimes it just crashes or players, like everybody, might have internet connection problems from time to time. However, in VALORANT, having a leaver is nothing new and happens quite often, so is there any way to lower the odds of it?

Before we start to think about creative ways to punish leavers, let’s talk about how the game deals with them right now. When a player leaves a game, their account is marked with an “offense” where the first one is a 1-hour ban from all queues. The more games a player leaves, the longer the ban lasts until, eventually, they get permanently banned. The game also doesn’t take into consideration if a player tried to reconnect to a game or not. Riot Games already addressed this problem once in May, but maybe it’s time to discuss this problem again since it’s been almost 2 months. Nothing lowers a team's morale more than seeing a teammate disconnecting in the first round of the game. In League of Legends, when a player leaves a game or fails to connect to it for 90 seconds in the first 3 minutes of the game, players are allowed to vote for a remake, which results in a game getting canceled. A similar solution has been implemented in Overwatch, where if a player fails to select a hero or leaves a game in the first minute, the game automatically gets canceled. Maybe VALORANT should have much the same system, where if a player leaves in the first round, the match will terminate.

On the other hand, is there any way to lower the amount of leavers? Riot Games is known from League of Legends to be forgiving when it comes to banning people. However, in League, to make players think twice about leaving the game or verbally abusing other players, Riot just simply does not allow a player who was suspended to get rewards from a ranking season. These rewards are usually exclusive Victorious skins, chromas, emotes, or icons. The idea of wasting a year of work by not following the Summoner’s Code (League of Legends rules) has definitely lowered the amount of toxicity over the years. Maybe the same solution could be put into VALORANT, where players can’t receive Battle Pass Rewards for the whole Episode or can’t get daily/weekly missions for easy XP. 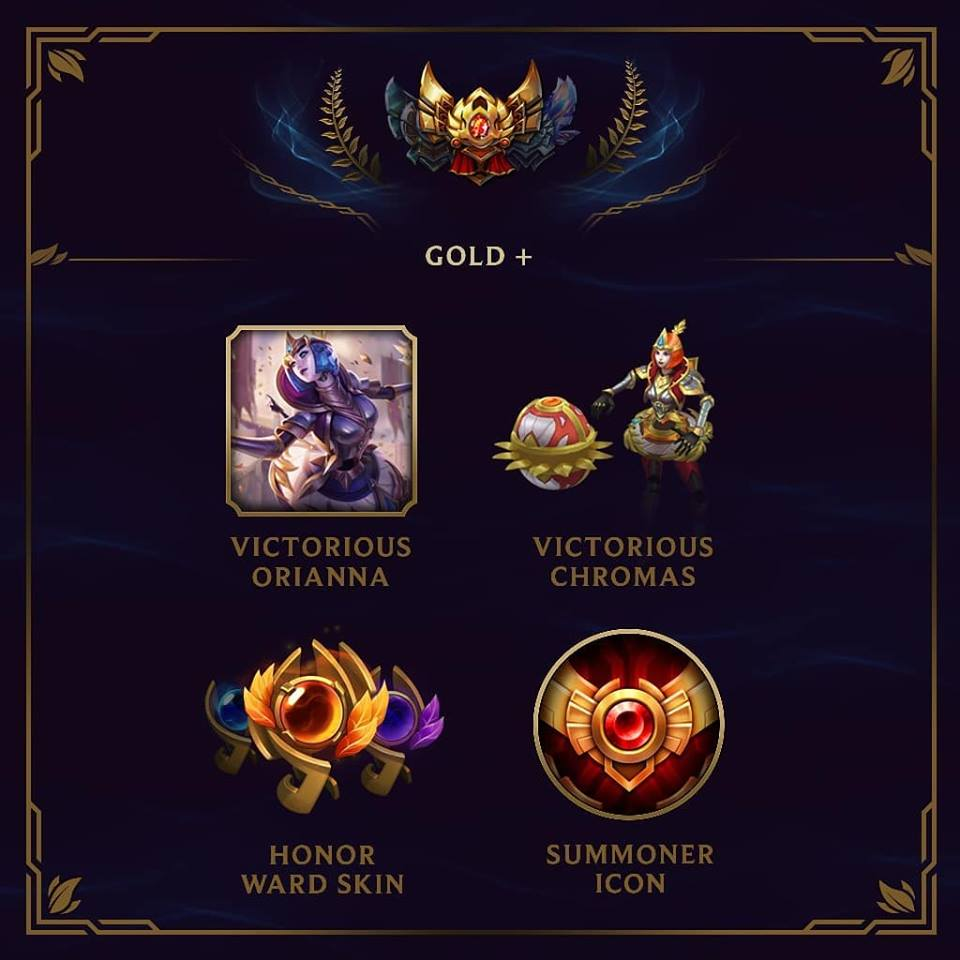 Seasonal rewards in League of Legends

There is also the idea of, instead of punishing bad players, just simply rewarding good players. If VALORANT had some kind of post-game honor system, the likes of which we’ve discussed already before, players would have a goal to be a good teammate. In League of Legends, there are 5 levels of honor, but only players with at least honor level 2 are eligible to receive seasonal rewards. VALORANT could have a minimum requirement of level 2 honor for playing competitive at all, or just increase requirements to play competitive, which are now only 10 normal games. It’s just fairly easy for people to abuse that requirement system and make a smurf account just to annoy other players, since it’s a one day job to unlock competitive queue. Maybe players who have, for example, level 4 honor would be more likely to get matched also with players of the same honor level. Of course, this is not a perfect solution and a system like this might result in longer queues, but isn’t a longer queue better than playing 4v5?

Do you have leavers in your games? Should Riot Games increase the penalties for players who leave games or is there a peaceful way to solve that issue? Leave your ideas in the comments section below.

compleX
I mean you have to see the situation I guess...if someone has to leave cuz of an emergency or their internet crashes its not really their fault...but no one can really proof what happened so its hard topic.
2020-07-10 14:26
allenios
At the very least, having a leaver shouldn't affect other people's ranking, unless you manage to win.
2020-07-11 01:15
geo
I think they need to add a vote to pause function, incase the leaver crashed and is coming back. If you could vote to pause and the pause was a minute, that would help the team of 4 if the other person is in fact coming back.
2020-07-12 05:02