Stage 3 Masters to be held in Berlin, Germany

Riot Games have announced that Stage 3 Masters will be held in Berlin, Germany, as part of their Esports Media Preview Event held May 5th.

The event will feature 16 teams as opposed to the 10 participating in Stage 2 Masters. It will take place from September 9-19, and information on live audiences will be coming down the road.

The location makes sense, as the studio for the top-flight European League of Legends league, the LEC, is also located in Berlin. It seems likely that the event will take place there, though of course nothing concrete has been announced.

As part of the event, Riot also revealed the trophy that will be awarded to the champion at Reykjavik. 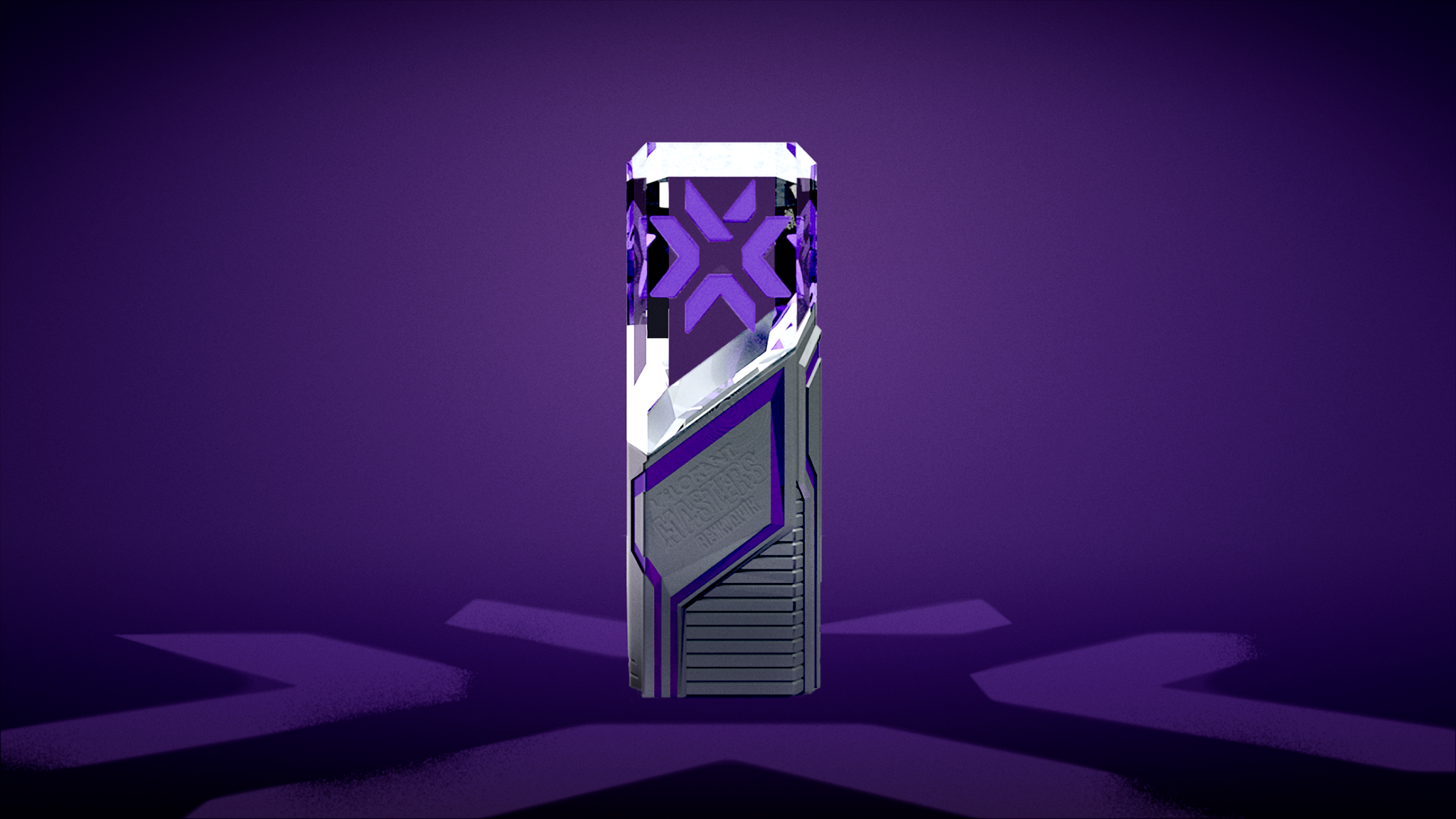 Other announcements from media day include two new partnerships, Verizon joining the VCT after already sponsoring LoL and HyperX joining as a brand new partner.

RAION
they most likely will, there is a hygene plan already published on the venues website for this event
2021-05-06 11:51

wanted
it most definitly isnt. I dont belive fnatic will make a long run but TL can look scary but so many teams will be watching each other vods so people I assume will know counters to each others playstyles.
2021-05-05 20:12

Medicine
I think they're talking about the venues for LANs, not the teams in EU itself. They want LANs to be in other places as well other than EU.
2021-05-05 21:31

wanted
OHHHHHHHHH. oops my bad i didnt read it right
2021-05-05 23:15
Wedid | Smashburger
Yeah, I was just talking about venues. Iceland and Berlin are both in Europe. And I know a lot of NA CS:GO teams complain about always having to be in Europe so I hope Riot spreads it out more in the future. Although for the this year Europe is probably the easiest LAN to pull together.
2021-05-06 10:49

wanted
i would actually say that if they had it somewhere in the Oceanic region like Sydney, Australia or even in Asia like they did in Korea could be better but lets hope Iceland goes well.
2021-05-06 19:11