Teams revealed for the Pulse Series

After a week of invites, all the teams participating in the upcoming $10,000 USD PULSE Series have been revealed. The tournament is set to be essentially a tier 2 showcase, as all tier 1 teams in North America are off for the foreseeable future.

The teams participating in the PULSE Series are:

Nicolas "Nicolas" AubinRob "rob-wiz" KennedyMike "pho" PanzaJoseph "Bjor" Bjorklund are making their return to competition after a month of absence, and come in to the tournament as one of the favourites. Luminosity Gaming Luminosity Gaming 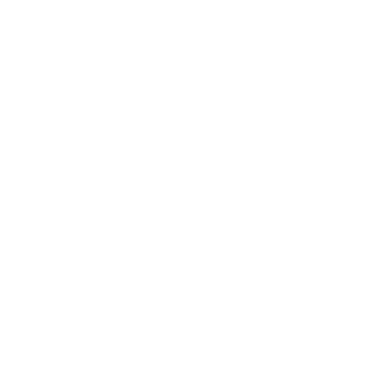 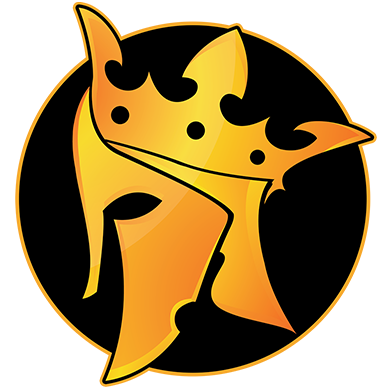 While these teams have serious organizations behind them and quite the pedigree in the scene, they’re far from the stiffest competition. Second Wind Second Wind 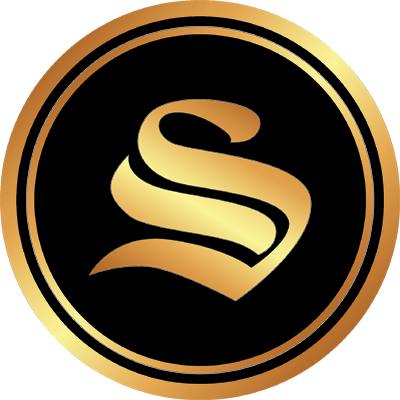 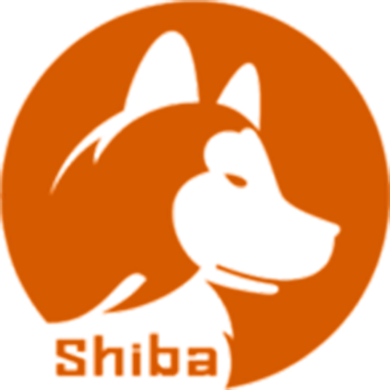 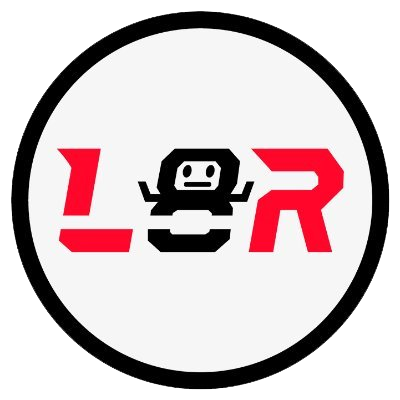 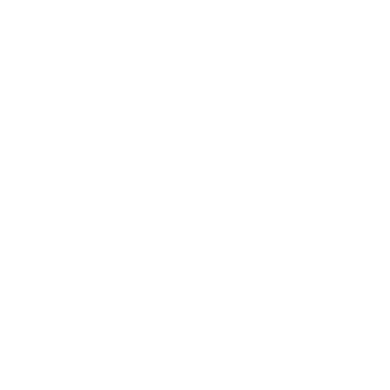 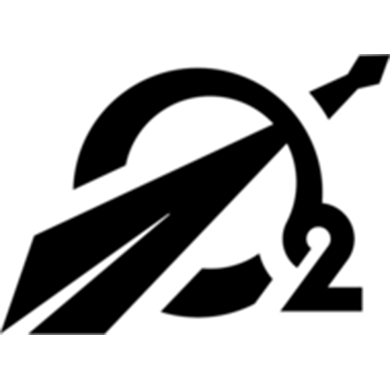 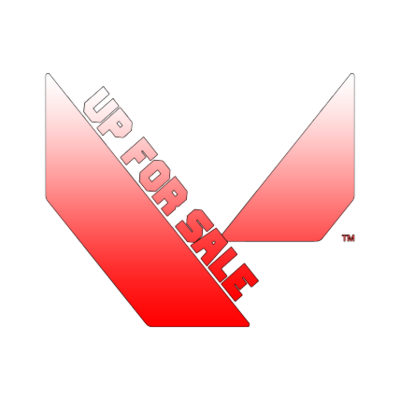 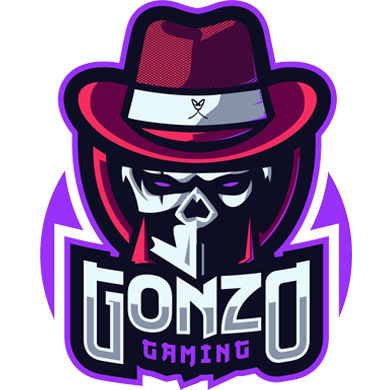 The PULSE Series promises to be an interesting showdown between established teams getting themselves back into the grind of competition and tier 2 teams looking to challenge them. Be sure to tune in from September 10-13th, 2020, and follow along with THESPIKE.GG for live match coverage! 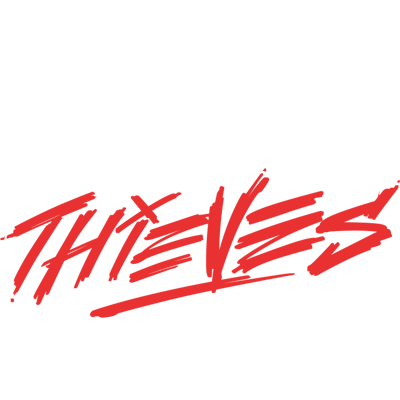 BaronBurrito
Its an weird number of teams to form groups out of. The teams in 5 team groups have a lower chance to make it into the finals.

BaronBurrito
This is thinking in concept. Statistically, a team in a 5 team group has a worse opportunity to make it out of groups. I'm not factoring in the teams skill because a upset is always possible but a team has disadvantaged odds to make those sort of opportunities happen when they are in a group sized differently than others.

BaronBurrito
I think there was a soft pact between tier 1 and tier 2 teams to make this a more t2 oriented tournament so more, smaller orgs can get a spotlight on them. In other tournaments so far t2 orgs have been far out shadowed by their t1 counterparts. This sort of already high profile tourny organizer having a t2-only type tournament is probably healthy for the scene.