After two days of intense qualifier matches, we now know every team that will be participating in Europe’s next Ignition Series event, the WePlay! VALORANT Invitational. The event has a $50,000 USD prize pool, and marks the first foray into VALORANT of the notable tournament organizer WePlay. It will be our first look at several new and rumoured pro rosters.

The teams competing in the WePlay! VALORANT Invitational are:

Emir "rhyme" MuminovicCharles "CREA" BeauvoisEgor "chiwawa" StepanyukYaroslav "Jady" NikolaevKévin "akukhoS" Droolans stick out as major tier 1 organizations. This is the debut tournament for NiP’s new roster, but they’ll have their hands full with some of Europe’s best teams, including G2, who came out to a blazing start in their first tournament, The Vitality European Open . Rumours have been swirling around the community about the potential destination of Team Liquid Team Liquid

Team:Team LiquidMaps Played:141KPR:0.98ADR:184.83 in particular, so we could see a third future pro squad participating as well.

are each some of the best unsigned teams in Europe. Together with SKADE SKADE

, who unfortunately failed to qualify through either day of open qualifiers, they have repeatedly challenged and beaten much larger names in the European scene. Need more DM, in particular, are a newer squad with massive upside, and while PartyParrots didn’t perform great at the Vitality European Open, that only gives them more incentive for revenge here. Nolpenki have repeatedly bested lower-tier competition easily, but haven’t faced the truly big boys yet. This will be a massive test for them.

Lastly, we have forZe forZe

. ForZe was a curious invite to the tournament, although it does somewhat make sense as they are one of the very few competitive organizations in Europe with rosters. Although, if that is the case, one wonders why Vodafone Giants weren’t invited? No matter what, they’ll be looking to prove that they can compete with the best in Europe. Prodigy’s ever-changing lineup features several members of Worst Players Worst Players 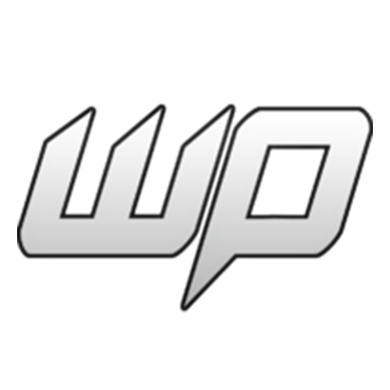 The WePlay! VALORANT Invitational kicks off today at 11 AM CEST with the first round of group stage matches. Catch the action on twitch.tv/weplayesport_en and follow THESPIKE.GG for live event coverage!