We recently covered why the European organizations are shying away from investing into VALORANT, but it seems like the up and coming esports teams are eager to get their rosters going and compete every chance they get. Totem Esports is a young Italian organization formed in 2019. This isn’t the first time they announce a VALORANT roster, as they had one back in May but decided to let them go and start from scratch.

However, their direction has always been towards mobile gaming, and they found success in that regard as well. The team is currently ranked top 3 in the european semi-professional circuit of Clash Royale, in addition to competing in the ESL Vodafone Championship for the aforementioned title and Brawl Stars.

Andrea “omega” Carducci reached a semi-professional level in CS:GO after playing for four years, reaching the ESEA Advanced with both Mkers and Samsung Morning Stars as their captain. He most recently played Apex Legends professionally for around six months, in addition to briefly playing Overwatch as well. As for Giovanni Laerte “bardOZ” Frongia, he is recognized for his impressive aim and game sense, playing CS:GO for around the same period as omega for some of the best Italian organizations. 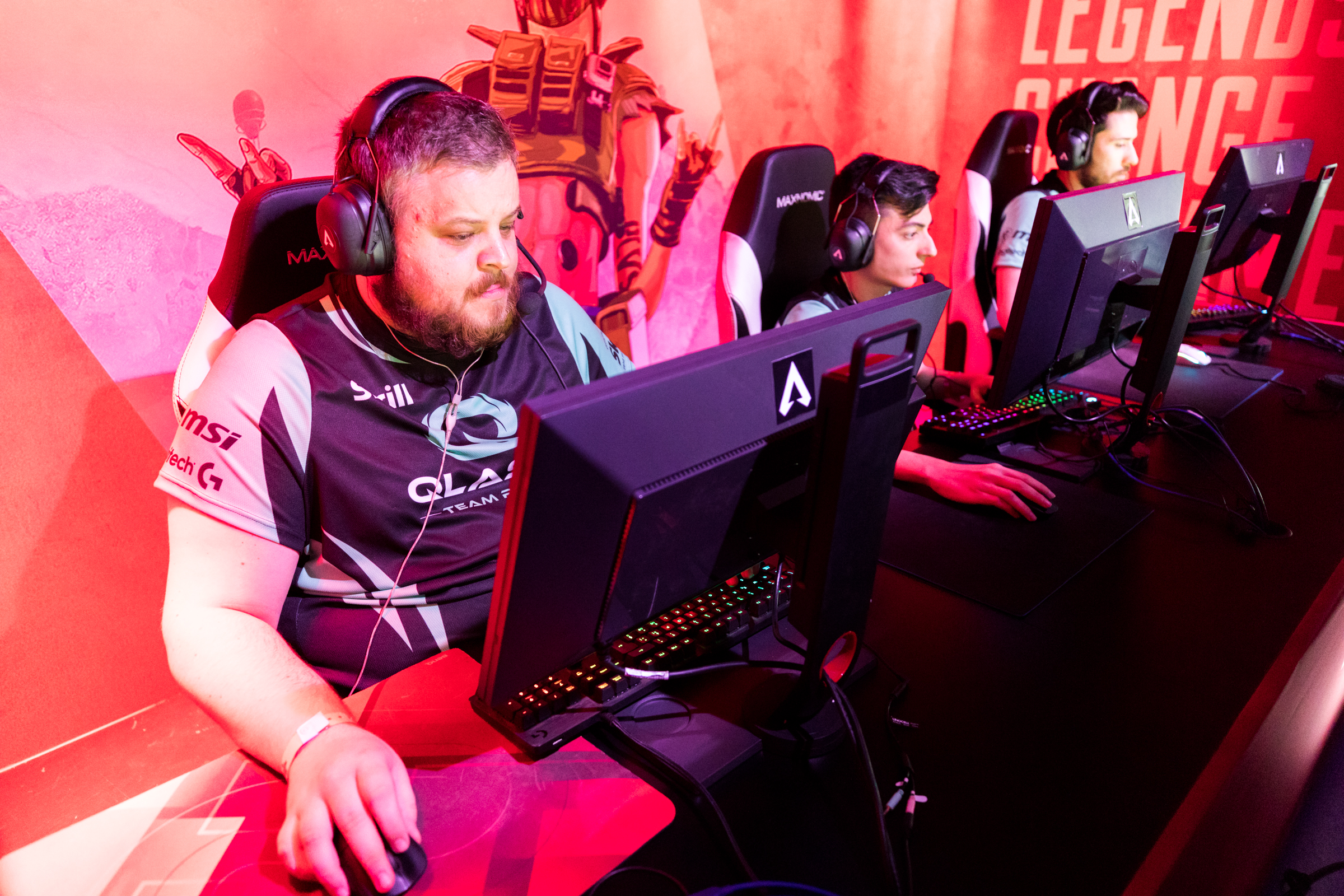 Yari “caydeN” Olmi was part of QLASH’s CS:GO team for the past two years, so will definitely benefit from it when transitioning into VALORANT. Christian “Stylahhhhh” Forte is the most decorated player out of the bunch, with multiple Italian and European CS:GO titles under his belt. He managed to win the Milan Games Week 2015 League and IeSF 2017 Italy Qualifier. Stylahhhhh went on to get second place in the IeSF 2017 Italy Finals. In addition to finishing second in both the ESL Italy Vodafone Championship Winter 2018 and ESL Italy Vodafone Championship Spring 2020.

Last but not least, Pietro “noWAY” Bracciorosso played the first-person shooter Zula professionally for teams Vexed and x6stence. Totem Esports’ Head Manager Fabio Cucciari expressed to THESPIKE.GG his excitement over signing the VALORANT roster, and their plans to dominate domestically and internationally.

“Since closed beta we had our mind set to sign an Italian roster, especially to represent Italy in Europe. We were interested in omega’s team two months ago already but it was premature and we were unable to find a deal with them. In the meantime we kept trying out players until we had a real chance of signing omega and his squad and we went for it.

Our expectations for VALORANT are very high. We believed in it since the start therefore we began to build a serious project around it. We aim to dominate in Italy and be a serious contender in the European scene,” stated Totem Esports’ Head Manager Fabio Cucciari.

The organization’s VALORANT roster will play under the Totem Providence banner, a new branch of Totem Esports entirely dedicated to VALORANT. It was created as a result of a new sponsor, Shortnerd, joining the team’s management board in June 2020.