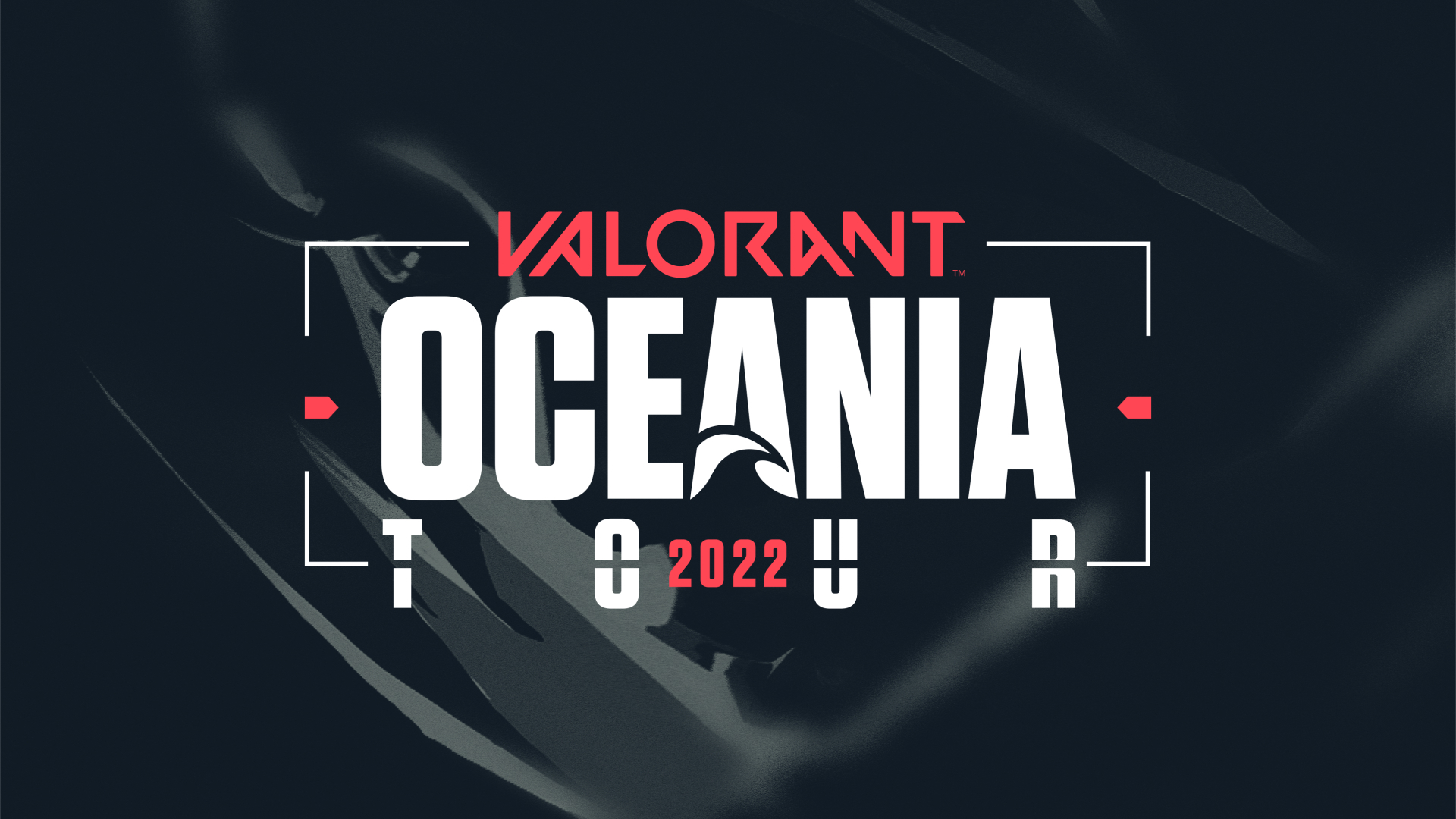 The details of the VCT Oceania Tour Stage 1 have been revealed and it is scheduled to start January 12th. It features three phases, phase 1 being Open Qualifiers that have single-elimination best of three matches. The best 8 here will qualify for phase 2, which will have two groups in a single round robin format. The seed 1 and 2 have been given to Order and Chiefs respectively as invites due to them being the top placing teams from 2021. Phase 3 will place these 8 teams in a best of 3, double elimination bracket and a best of 5 grand finals.

These are the dates for the individual phases for Stage 1:

Stage 2 is expected to follow a similar format, while the OCE Championship will likely have a format of its own. Riot and LPL will release more information about them in the future.

VCT 2022 Oceania has a $80,000 AUD prize pool, $25,000 AUD each allotted to the respective stage 1 and 2 tournaments and up to $30,000 AUD for the OCE Championship. In addition to the stage 1 prize pool, the winner will qualify for the APAC Playoffs for a chance to grab a place at VCT Masters which is what the Oceania tour lacked in the VCT 2021 series.

Check out the VCT 2022 Oceania events here and viewers can watch the action unfold at the LPL VALORANT twitch channel and the official Riot Games OCE twitch channel.