VALORANT is still in its infancy, considering it just appeared in the tactical shooter realm back in April with its closed beta and released officially on June 2nd, 2020. Players were fast to compare it to Counter-Strike: Global Offensive, Overwatch, and even Rainbow Six Siege. There is no denying that all of these games were inspiration for Riot Games to create their own title, and the game’s developers were recently featured in an interview with Inquirer to answer questions on what sets VALORANT apart from other tactical shooters.

One of the questions starting off the interview dove into what Riot Games learned from other shooters and avoided to replicate with VALORANT, in addition to building upon the knowledge they already had from their massively successful MOBA, League of Legends, when it comes to creating abilities and unique characters. The team believed combining the classic elements of tactical shooters with modern mechanics would lead to a successful title.

“For the small team of us that began prototyping this game years ago, a lot of our influences came from old tactical games like CS 1.6, or R6 Rogue Spear where tense tactical scenarios and pixel-precise gunplay blended to create this rich sense of high stakes gameplay. Simultaneously, we were inspired by games with strong creative ability usage like LoL or WoW, where the mechanics led to creative and strategic outplays. We felt taking the former and bringing in the latter could create a game that could challenge, evolve, and grow with the more sophisticated players of today… and also be an exciting and fun game we ourselves would want to play,” stated Joe Ziegler, VALORANT’s Game Director. 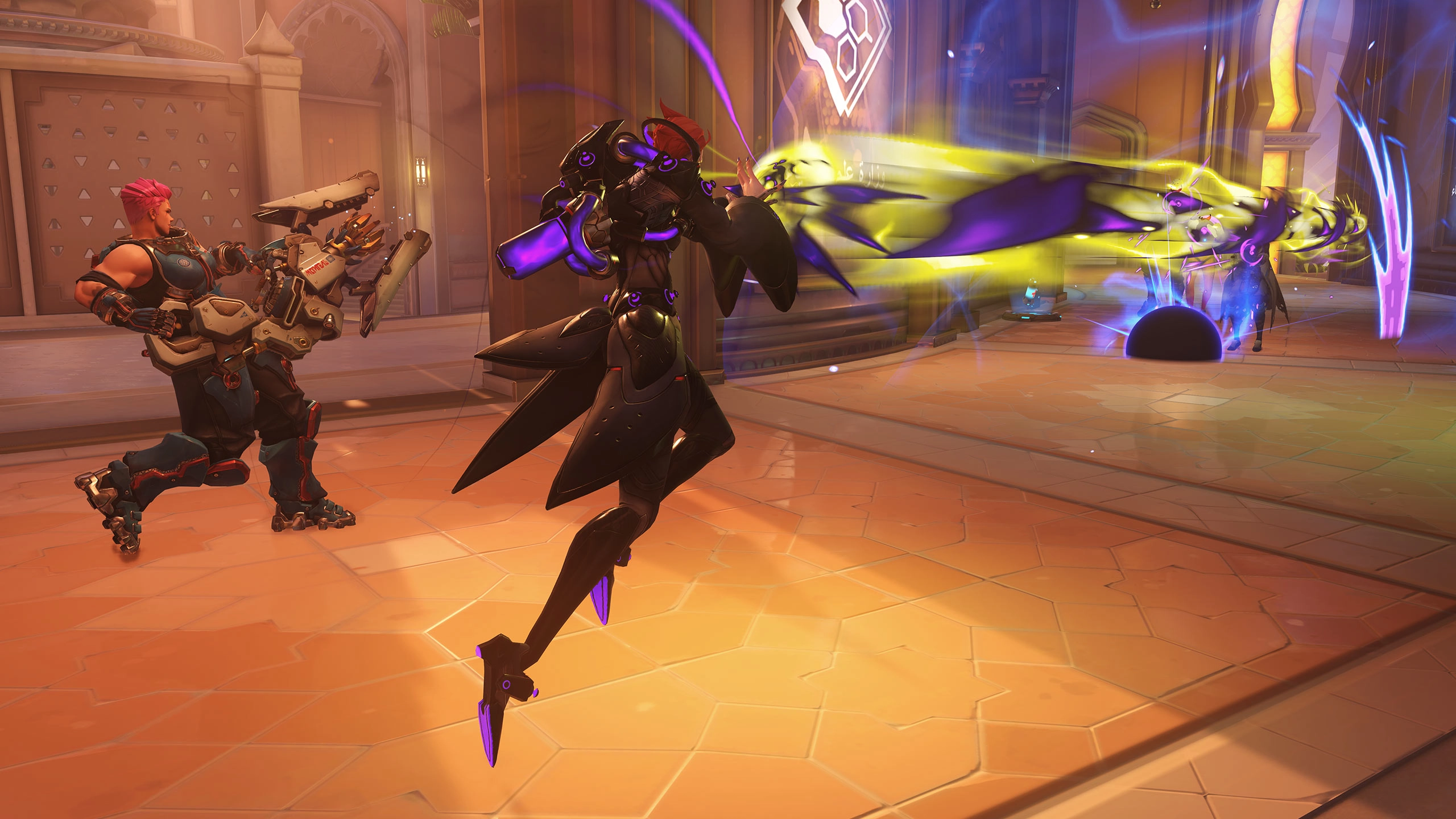 However, the question remains: What sets VALORANT apart from Overwatch and Counter-Strike: Global Offensive? VALORANT’s Game Design Lead, Trevor Romleski, clarified Riot Games’ aim to address what they believe are issues plaguing the tactical shooter genre for a while now. These include the likes of “poor hit registration, peekers advantage, and lack of updates,” all of which the studio are trying to be as transparent as possible on their current state and their future changes and improvements in the works.

“When setting out to build a tactical shooter, we wanted to address some of the common issues that plague the genre. Poor hit registration, peekers advantage, lack of updates and support, etc. Additionally, we saw the opportunity to inject abilities into the space. Abilities increase variability in gameplay, with new creative scenarios to navigate and problem solve in real time. Traditionally, ability mechanics in the FPS space provide little counterplay. For VALORANT we set out to combine tactical gameplay fundamentals with Agents, allowing for these creative moments without compromising on gunplay,” said Romelski.

VALORANT is a unique title in the world of tactical shooters without a doubt, and when you back it up with the support Riot Games give their titles, it is bound for success. If their track record with League of Legends in terms of support, balance changes, and building a strong and stable esports ecosystem is anything to go by, it gives us an indication of what VALORANT might become a few years down the road.

Counter-Strike: Global Offensive built what it had over the course of more than 8 years now, while VALORANT is a little over 2 months old. There are countless features yet to come that are needed to make VALORANT the complete experience Riot Games is setting it out to be, but with every update and edition of Ask VALORANT, it shows their commitment and attention to the players’ feedback and requests.

What attracts you to VALORANT? What makes it stand out from other titles in the genre for you? Let us know your thoughts in the comments below!