Although the EMEA and Brazil regions have already commenced VCT Stage 1 proceedings, North America is still a few days away from its inaugural tournament of the new VCT Season. A press release from Riot provided extensive details about the tournament and its format, which we will expand on in this article.

All events will be streamed on Valorant’s YouTube and across Twitch channels. 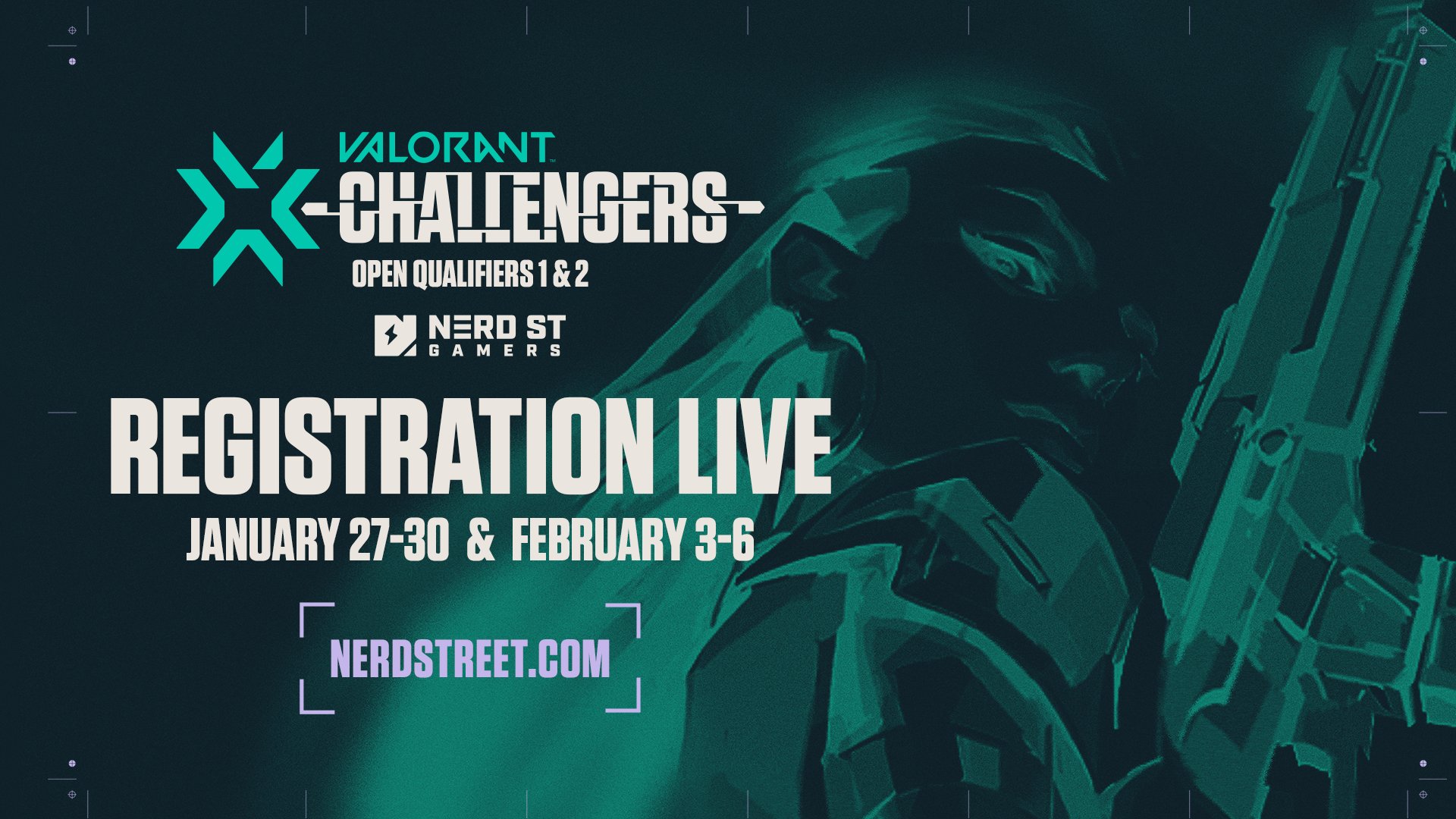 As you might have noticed that Stage 1 of VCT 2022 will not feature multiple Challenger tournaments. Instead, Stage 1 will now feature two Open Qualifiers, so that only a handful of teams can qualify for the Main Event and compete against the best teams in the region.

Each qualifier will have four Main Event slots up for grabs, with a 128-team bracket seeded based on VCT 2021 circuit points and recent non-VCT competition success. The first two rounds of both tournaments will be single-elimination tournaments, while rounds of 32 and onwards will be double-elimination tournaments. All matches played will follow the best-of-three format. Teams who finished 5th to 16th in Open Qualifier #1 will be seeded 1-12 in Open Qualifier #2 giving them another opportunity to qualify for the Main Event.

It is worth noting that both qualifiers will be played on Patch 4.01, which goes live on January 19, and Neon, the latest Agent, will be available for competitive play. Teams can register for the events using the following links:

Eight teams from two qualifier tournaments and four invited teams will battle it out in VCT 2022 - North America - Stage 1 - Main Event. According to the press release, the following teams have been sent direct invites to the Main Event:

Three of these teams were participants of VCT 2021 - VALORANT Champions 2021, while 100 Thieves was selected based on the final 2021 NA Circuit Points standings. These twelve teams will be split into two groups of six each and will engage in intense Valorant competition every Friday through Sunday for the duration of the tournaments, which accumulates to a total of five weeks.

Only the top eight teams from the main event will compete in the playoffs beginning March 17. The tournament will follow the traditional double-elimination bracket format with all matches, except Lower Finals and Grand Finals, featuring a best-of-three format; the two finals will follow a best-of-five format respectively. Amongst the eight participating teams, only two will be granted a spot at VCT 2022 - Stage 1 - Masters Reykjavík.