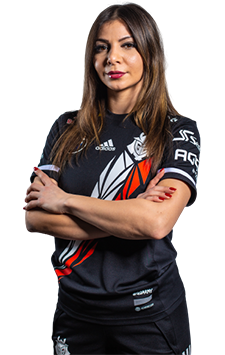 zAAz had one of the best careers of all time, considering her past success in different games. She has influenced many youngsters and enlightened them to have successful careers in the field. Her journey started with Counter Strike 1.5 and continued with CS:1.6, CS: GO, and VALORANT, respectively for 20 years of her life. Lastly, she was a part of the dominant G2 squad in which she won three titles in a row.

She played for many different teams all around Europe in all the games above and won different titles, including DreamHack Showdowns, Intel Challenge Katowice for three years in a row, VCT GC 2022 - EMEA - Series 2, and many more starting from 2007 until today. As she announced, Zainab "zAAz" Turkie Zainab "zAAz" Turkie

Team:N/AMaps Played:119Rating:1.10ACS:203.7K/D:1.16ADR:134.1KPR:0.74 will continue to work in the esports ecosystem, not as a player but as a role model who will be educating young people and gamers about both Counter Strike and VALORANT, in Malmö, Sweden. Moreover, she will also scout the regional upcoming talents. Here are her words on TwitLonger. 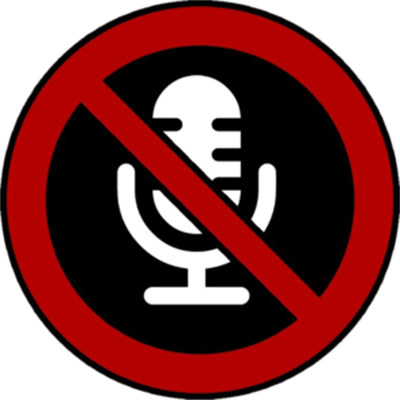 With zAAz leaving G2 Gozen and Mary’s arrival, the current G2 roster is: 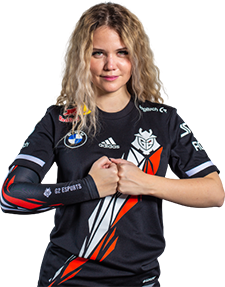 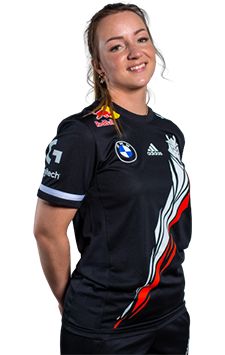 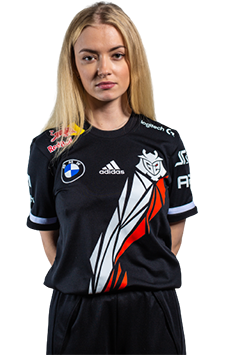 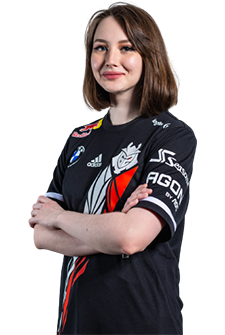 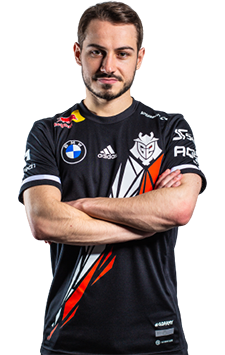 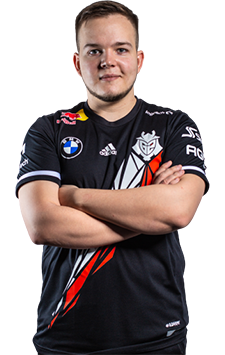