ZETA or OpTic? Who will advance to the grand final and face LOUD? - Masters Reykjavik Lower Final Preview

written by frss April 23, 2022 at 12:30pm
share on
The penultimate day of the VCT 2022 - Stage 1 - Masters Reykjavík, where we will only see one match as part of the losers' ladder final. Paper Rex dropped out of the tournament yesterday, and today their fate will also be shared by ZETA DIVISION or OpTic Gaming. LOUD, on the other hand, advanced to the grand final after yesterday's win against OpTic. 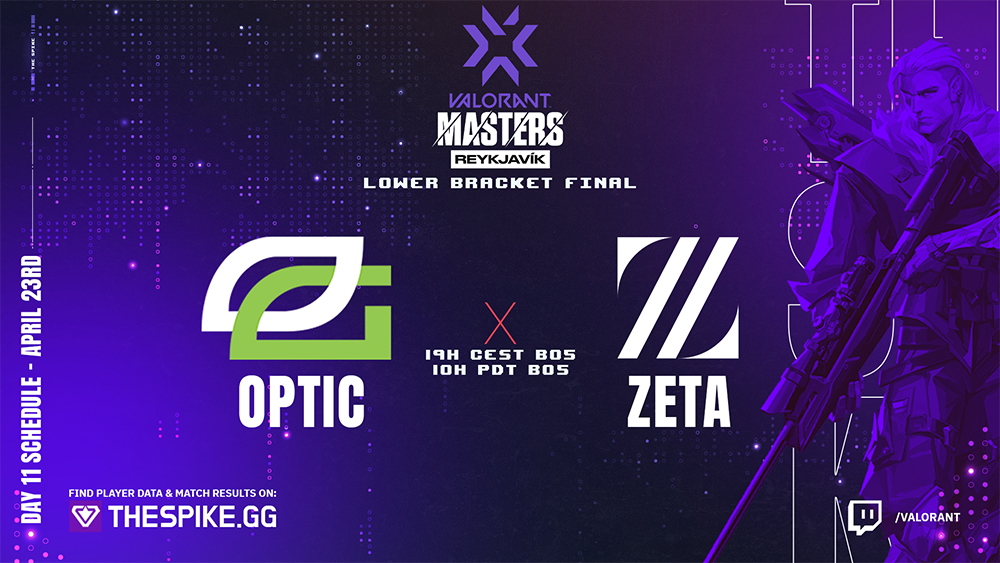 ZETA DIVISION and OpTic Gaming will face off in the losers' bracket final today. The Japanese team started this tournament very poorly, as they lost in their first match against DRX VS 0-2, where they won a total of just five rounds on two maps. However, in each subsequent match ZETA played better and better and gained confidence which already eliminated Ninjas in Pyjamas, Team Liquid, DRX and PaperRex from the tournament in Reykjavik yesterday. Once again, Team Xenox was in excellent form, and he was too much of a challenge for his rivals that night, making it possible for ZETA to advance to the next round. Before the start of this tournament, few expected such a great performance from the Japanese team, which is already so close to the grand final of the VCT Masters.

So far, teams from Japan have looked really weak at intercontinental tournaments. At VCT 2021 - VALORANT Champions 2021, Crazy Raccoon was one of the two teams that dropped out already in the group stage, failing to win even one map in matches against Team Vikings and Team Secret. At VCT 2021 - Stage 3 - Masters Berlin - Group Stage ZETA, on the other hand, won just one map against KRÜ Esports in the group stage, but in their next match they lost 0-2 to Vivo Keyd Stars and again dropped out of the tournament before the playoffs. Now that ZETA has gained confidence they are well on their way to proving their worth on the international stage and that they are able to compete with the best teams from around the world. 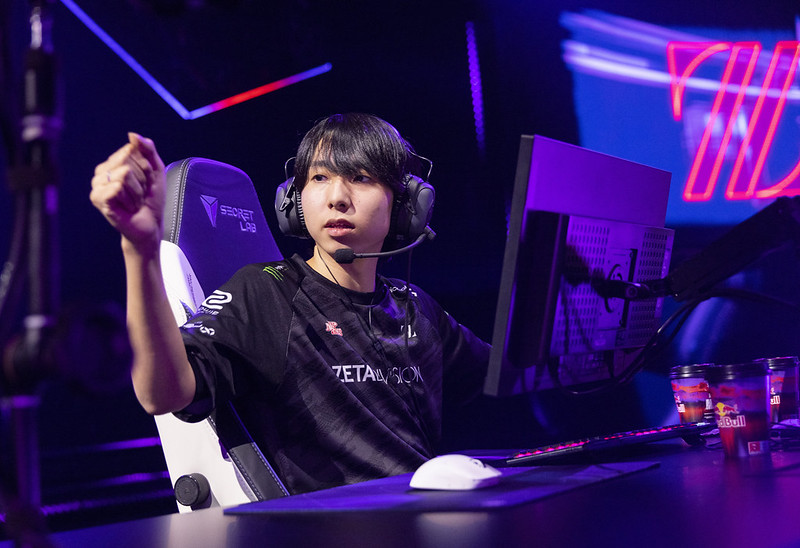 However, in order to advance to the finals, ZETA will have to defeat OpTic, and that won't be easy. The American team, like their rivals, did not start well in the tournament, but with time their game looked much better. Yesterday in the match against LOUD they even led 1-0, but in the end it was the team from Brazil that won this clash 2-1 and advanced to the finals. If OpTic wins today's match against ZETA, the rematch between LOUD and OpTic would take place tomorrow, but in the grand final. So far, only teams from North America and Europe have won at VCT LAN tournaments. If ZETA wins this match today, it would be certain that another region will make history as the champion of the intercontinental tournament.

A lot in this match may depend on Jaccob "yay" Whitaker, who has already accustomed fans to the fact that he is often the leader on his team. Victor "Victor" Wong is also in good individual form at the VCT 2022 - Stage 1 - Masters Reykjavík, especially when he plays as Neon. However, ZETA also has players like Shota "SugarZ3ro" Watanabe and Kouji "Laz" Ushida. As for the maps we can see in this clash, Icebox, Ascent or Fracture seem to be very possible scenarios. Most likely at least two of these three maps we should see in today's match. These two teams have yet to play an official match against each other in history, which adds even more unknowns. 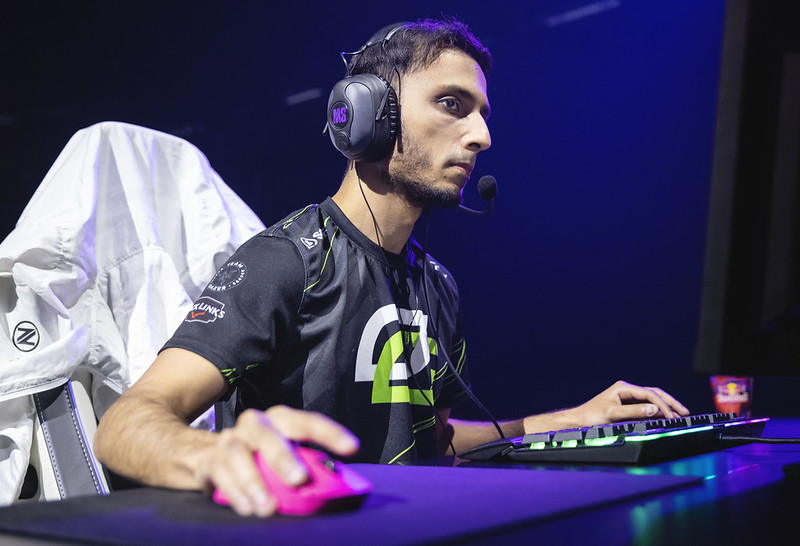 FNS at Masters Reykjavik 2022. Credit: Riot Games
Today's match ZETA DIVISION vs. OpTic Gaming promises to be really great, where the stakes will be promotion to the grand final of the VCT 2022 - Stage 1 - Masters Reykjavík, where LOUD is already waiting. Who will turn out to be better, Japan or North America? We'll find out in a few hours! You can watch this match on the official VALORANT Twitch channel and find more information on the Masters Reykjavik event page.