Interview with the top 3 Japanese teams of RAGE: takej, crow, Flax and zepher

RAGE is known as the biggest Japanese esports series organized by CyberZ Inc. From June 20th to June 21st, 2020, they organised the first official major Japanese VALORANT tournament, the RAGE VALORANT JAPAN INVITATIONAL. You can read the recap article here.

This time, we did exclusive interviews with players of the top 3 teams. Takemori “takej” Shogo and Tomoaki “crow” Maruoka from Absolute JUPITER, Takumi “Flax” Harada from Lag Gaming and zepher from BAKEMON, all of whom showed amazing plays during this major tournament.

Absolute JUPITER won an exciting final over Lag Gaming by 13-8 and 13-6, and won ¥500,000 JPY. During the entire tournament, takej showed his individual skill and received the MVP from THESPIKE.GG. With his teammate crow, who is known as a calm IGL, we asked how they chose their agents and how they felt during this major tournament. 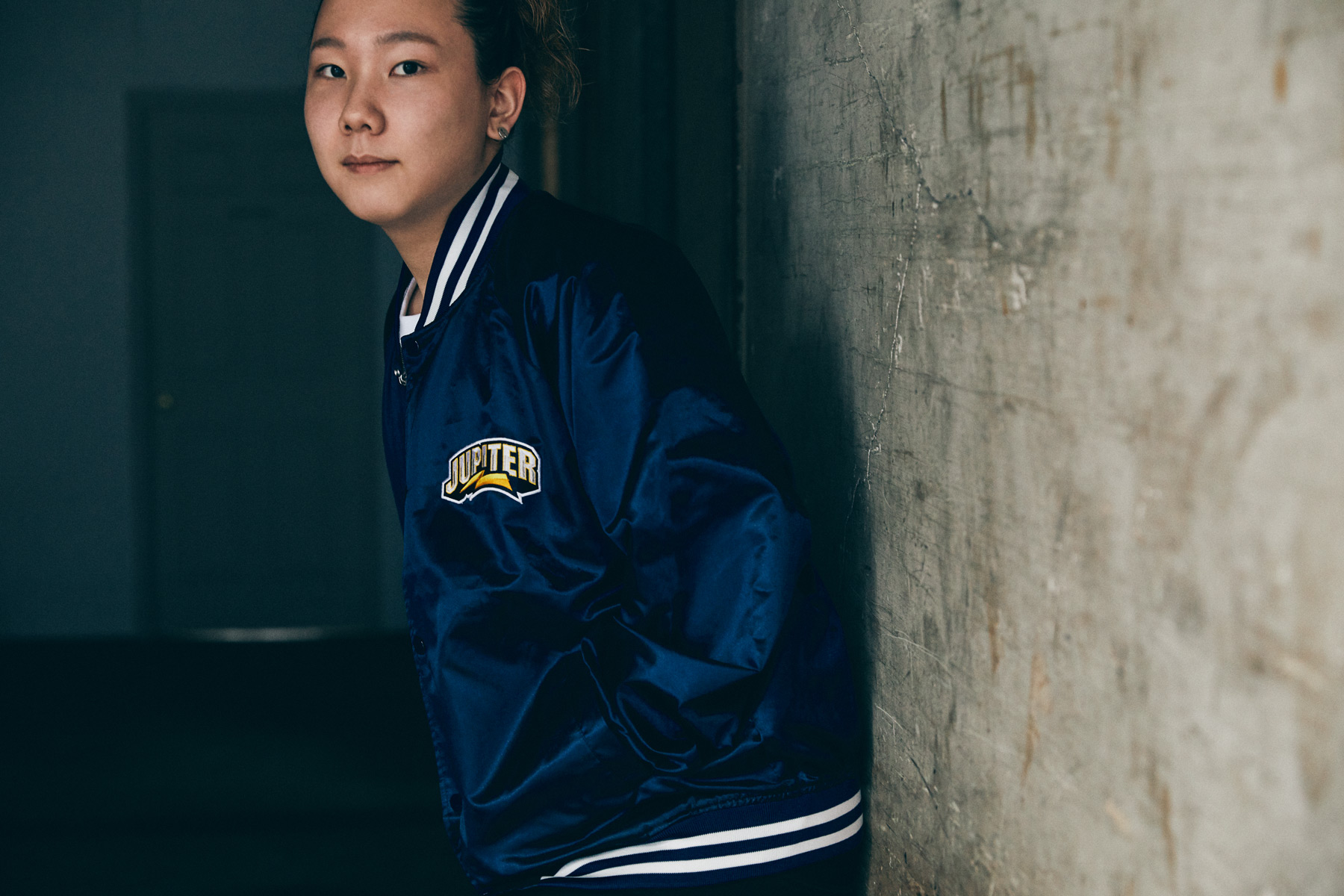 Firstly, congratulations that you won the first major tournament in Japan and got the MVP from us, takej!

Thank you! I am happy that we won and thankful for having been elected as the MVP.

Can you tell us your thoughts on the game against Nora-Rengo? In the 8th round, you got three kills in rapid succession. What were you saying to your teammates at that time?

Well, with 30 seconds left, I saw opponents at the A Tower and barce said “They are coming to BBBBB!”. Then I tried to go back to the B site, but barce said “They might have gone to A'', so I waited for the opponents there. After that, I peeked slowly and got 2 opponents. In order to put us at an advantage, I peeked again and got 1 more opponent.

Why didn't you take a defensive move after you got the two picks?

Because opponents will have time to prepare the next attack when you use Flashpoint. So I tried to kill the 3rd player quickly without delay. You might say that we should have bought time by retreat, but I wanted to play like a hero, so I went for the kill.

You used Reyna on ASCENT and HAVEN, including the final. What do you think of Reyna and her kit? 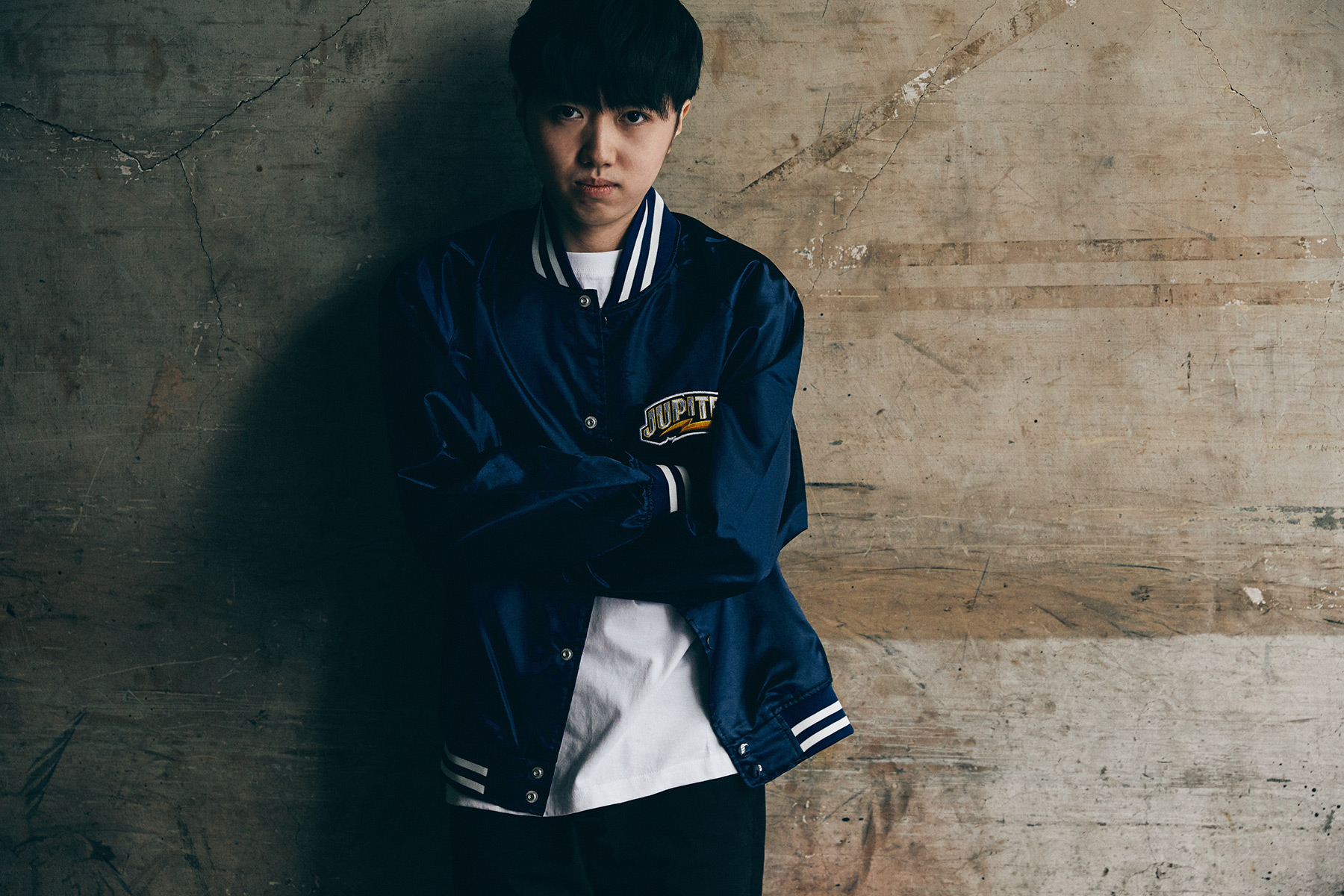 Speaking of the agents, we want to ask you something, crow. You played with Raze on Bind and Sage on Ascent, Haven and Split. Do you have an exact rule on which agent to use?

We are still testing several combinations and change agents on each map. We want to show to opponents what we can do, so we do not change our agents as counter picks at the moment. But if there is a strong team in Japan, then we might have to do it in those situations.

In the final, on the 9th round on Bind, you killed two opponents with Raze. That was excellent! How did you feel when you got the second opponent with Showstopper?

crow: Thank you! I was relieved when I got the opponent by ULT. I want to show you more excellent plays in the next tournament.

Before the tournament it was said that JUPITER is the king in Japan and there is no other team to beat them. But Flax from Lag Gaming dominated several games against JUPITER, which reversed the speculation. They ended up with 8-13 on Ascent and 6-13 on Bind and were praised by many Japanese viewers. 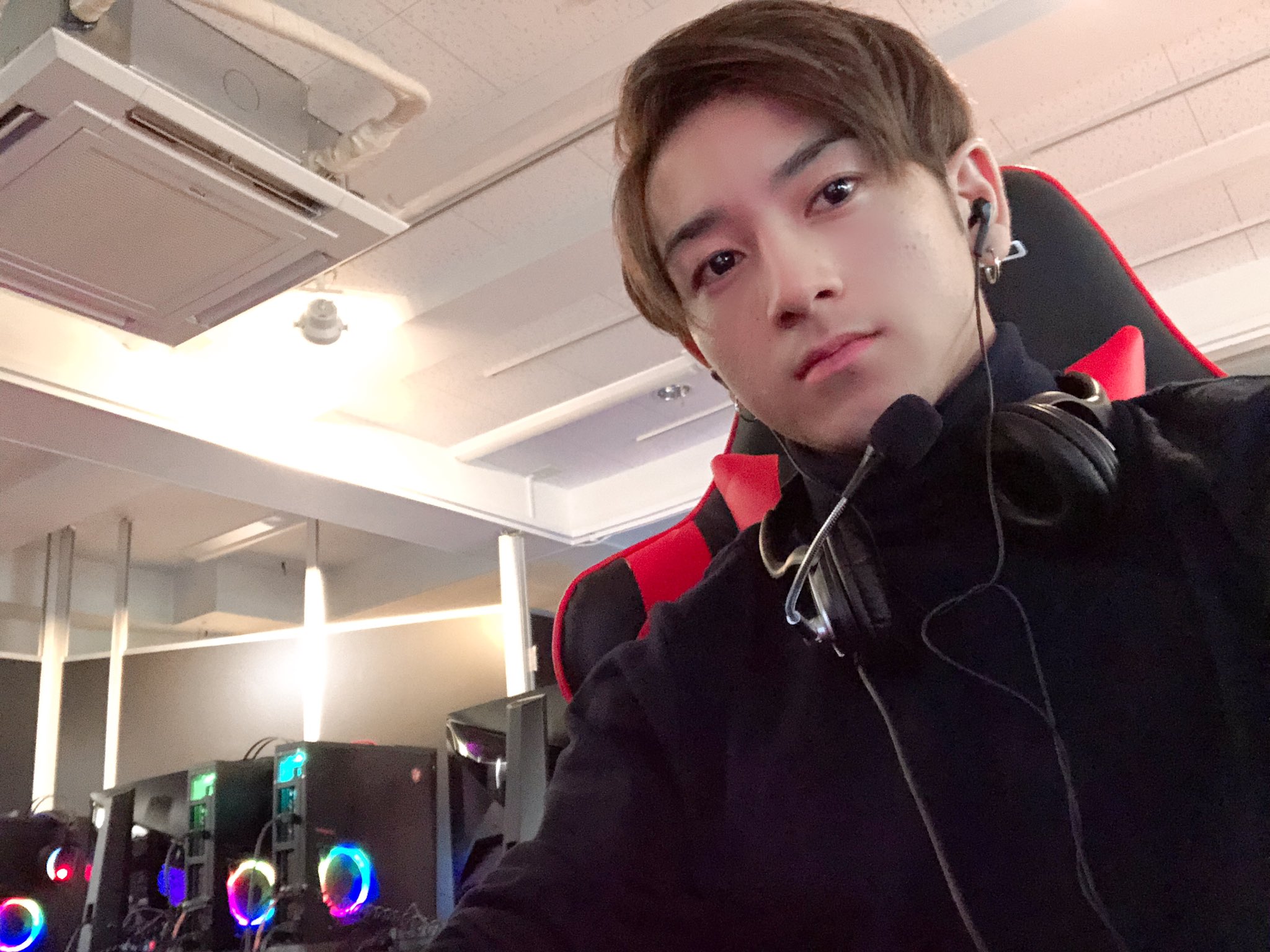 It was close against JUPITER! We would like to know why you used Omen, which is not a popular agent in Japan. Can you tell us the reason for that?

It is because we wanted to change our tactics. We had participated in 2 community tournaments in Japan and we thought that other teams already knew our tactics with Breach. Also, Omen got buffed by the latest patch. On the attacker side, you can take area control with Dark Cover. On the defender side, you can take area control with Paranoia at small paths and with From the Shadows.

You had an amazing clutch in the 6th game against BAKEMON. How were you feeling at that time?

I knew we did not have much time, so I counted the number of seconds remaining and played as usual.

Third place team BAKEMON is also remarkable because they are not a professional team. All other 15 teams are famous professional teams in Japan, but BAKEMON won against ROX Gaming and Sengoku Gaming and got their name known in the Japanese VALORANT scene. 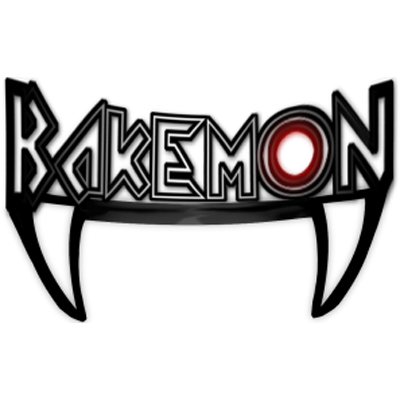 You won the Twitch Rivals: VALORANT Launch Showdown as a member of BAKEMON. We thought your roster would be the same, but you changed it. Yoz is now a player for Nora-Rengo, so we can understand he cannot play with you. But why did you choose Medusa and Arius instead of Sabagod and Suzuki Noriaki?

One of the reasons is that we have known each other for a long time and we are close friends. Also, they can carry games.

You had limited time to practice because of the roster change. How was the practice with this roster?

This time we only had 8-9 days for practice with this roster. But we thought we were strong enough because we dominated against professional teams in scrims. Unfortunately, we took third, but we did our best and performed very well.

BAKEMON used Jett very often while other teams did not pick it so often. What was the purpose of that?

I am wondering why other teams do not pick Jett in general. I use her because I can move aggressively in any way I want. Actually, I got many first kills at the tournament with Jett. Also, Jett is like a true hero! Haha.

RAGE attracted not only Japanese people, but also foreign fans and got a tremendous number of viewers. At the final games JUPITER vs Lag Gaming, there were 39,734 viewers maximum in total on Twitch and a Japanese streaming platform OPENREC. Recently, RAGE announced the next event, that will be held in August with a ¥5,000,000 JPY prize pool, which equates to a little over $46,000 USD or €41,400 EUR.