With North America, Japan, and Europe all having major events, there was a slew of professional VALORANT competition this weekend. But the Mandatory.GG Cup stands out as the biggest one that we saw. The Ignition Series event was the follow-up to the Mandatory Cup in closed beta, which was won by Team Liquid Team Liquid

Every major European team took part in the tournament, but the lack of known quantities in the later rounds was due to many favourites exiting early. The new roster of BIG BIG

also fell during this stage. FABRIKEN made it a round further but themselves lost to Entropiq Entropiq

also lost during this stage. 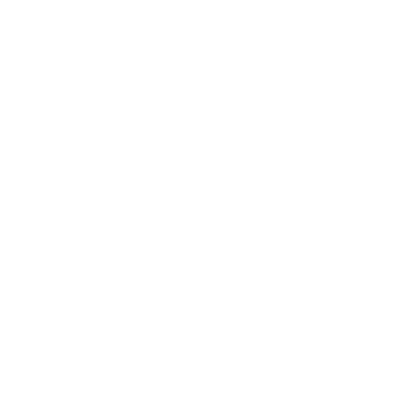 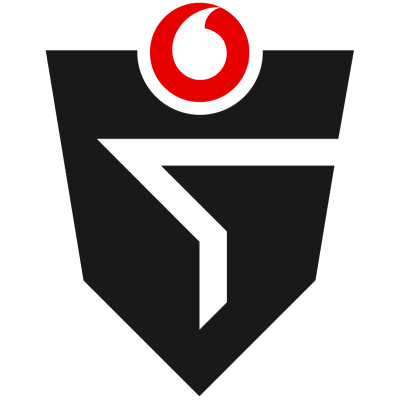 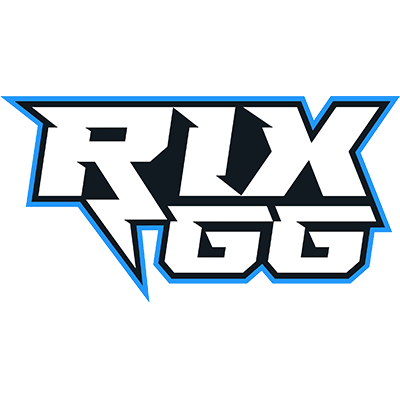 Joseph "Luzuh" LooseAaron  "frei" FreiOliwer "LATEKS" FahlanderMikołaj "Mickebwoy" Chojnacki "42mcnuggets" , and fish123, but all of these favourites dropped out in this round, before even reaching the quarterfinals. But it wasn’t over. The Mandatory.GG Cup had yet more surprises in store.

The quarterfinals featured some teams unknown before this tournament. Now, this round did go about as expected, with G2 Esports G2 Esports 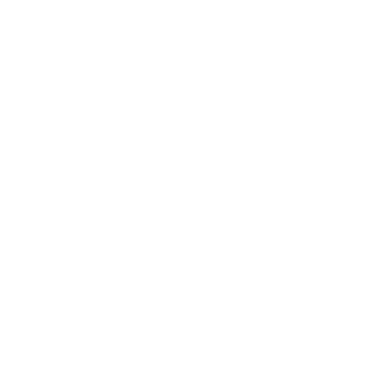 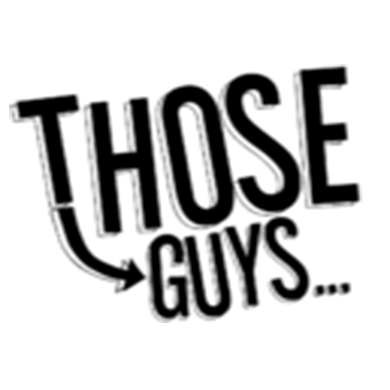 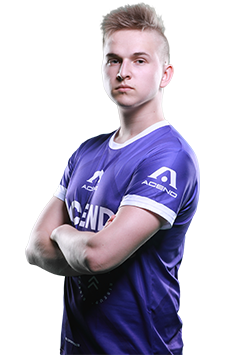 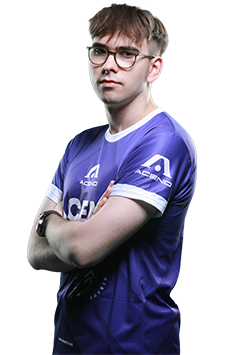 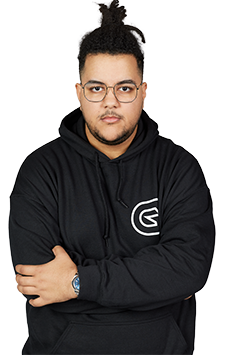 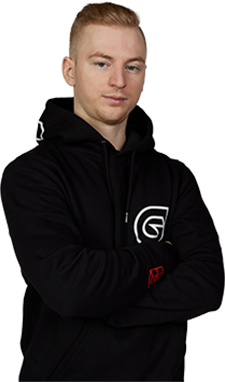 Team:Guild EsportsMaps Played:188KPR:0.53ADR:102.17 faced off against their old team. And they pulled off the revenge upset victory.

Team:AllianceMaps Played:244KPR:0.73ADR:125.68 in particular looked somewhat outclassed on the Jett/Operator. Bonk had beaten Ninjas in Pyjamas and were off to the finals.

In a finals no one at the start of the tournament would have expected, G2 faced off against bonk. With Yacine on a tear and bonk having recently taken down G2’s main competitor, they looked like they could give G2 a run for their money. 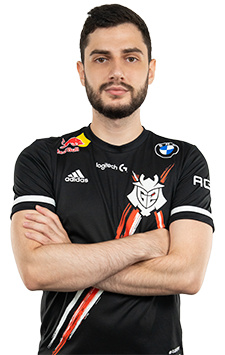 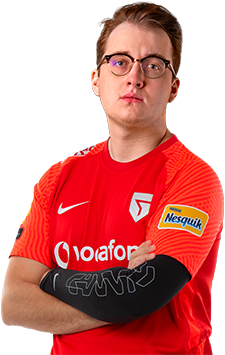 Team:G2 EsportsMaps Played:180KPR:0.69ADR:124.52 had a rebound performance this tournament too, after taking some criticism from the community over the last several ones. G2 cemented their place with another Ignition Series victory. 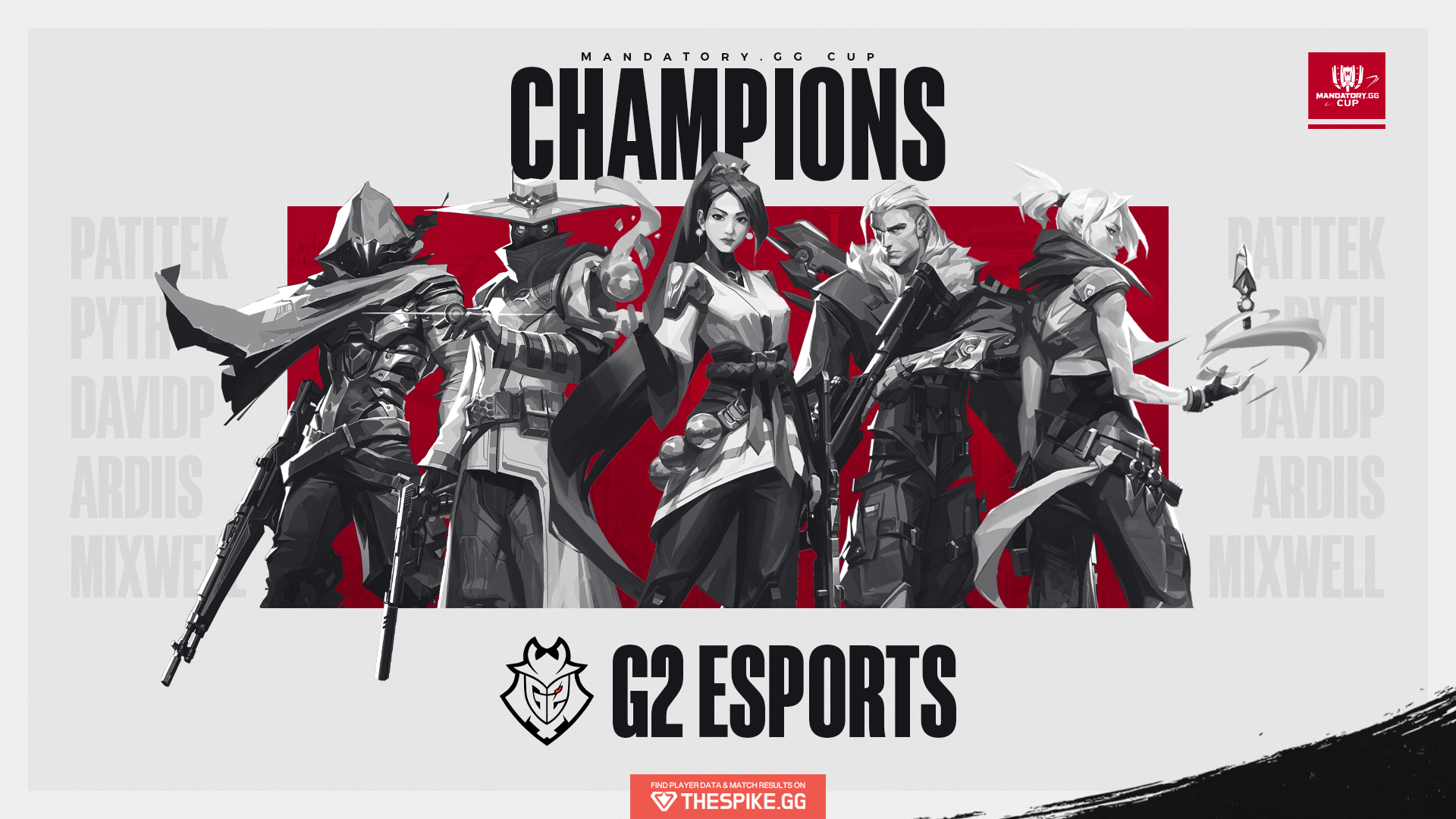