We have heard VALORANT players complain a few times regarding the recently released agent Killjoy and Raze’s damage-oriented kits, especially prior to stripping down the number of grenades she can have. Players are holding Riot Games on their “abilities don’t kill” promise. The latest and fifth edition of Ask VALORANT continues to answer the community’s most common questions, similar to the previous iterations.

The blog post kicked off the discussion with VALORANT Character Design Lead, Ryan “Morello” Scott, clarifying the studio’s “abilities don’t kill” statement. With a game like VALORANT, the development cycle starts much earlier prior to when everything is revealed to the public. Therefore, Raze and Killjoy’s ability kits were designed and approved before their announcement with ample time, which makes it hard to change anything mid-way through. Scott explained what the studio actually meant with “abilities don’t kill,” and how characters like the aforementioned fit within the world of tactical shooters.

“This statement isn't completely accurate—especially in a game that already had Raze and Killjoy's gameplay locked in before our announcement... Anyway, that was our mistake—a big part of that mistake was in missing the nuance (specifically that tactical fundamentals—not just “abilities don't kill”—are a key component).”

“Guns provide the vast majority of kills, and even our damage abilities are designed with the goal of creating threat. When well-played against, guns should be the primary method used to finish off opponents that are preoccupied with a distraction, or trying to avoid the damage. In cases where that isn't holding up—like mid-combat Blast Pack usage—we'll fix those as part of our ongoing commitment to tactical gameplay.” 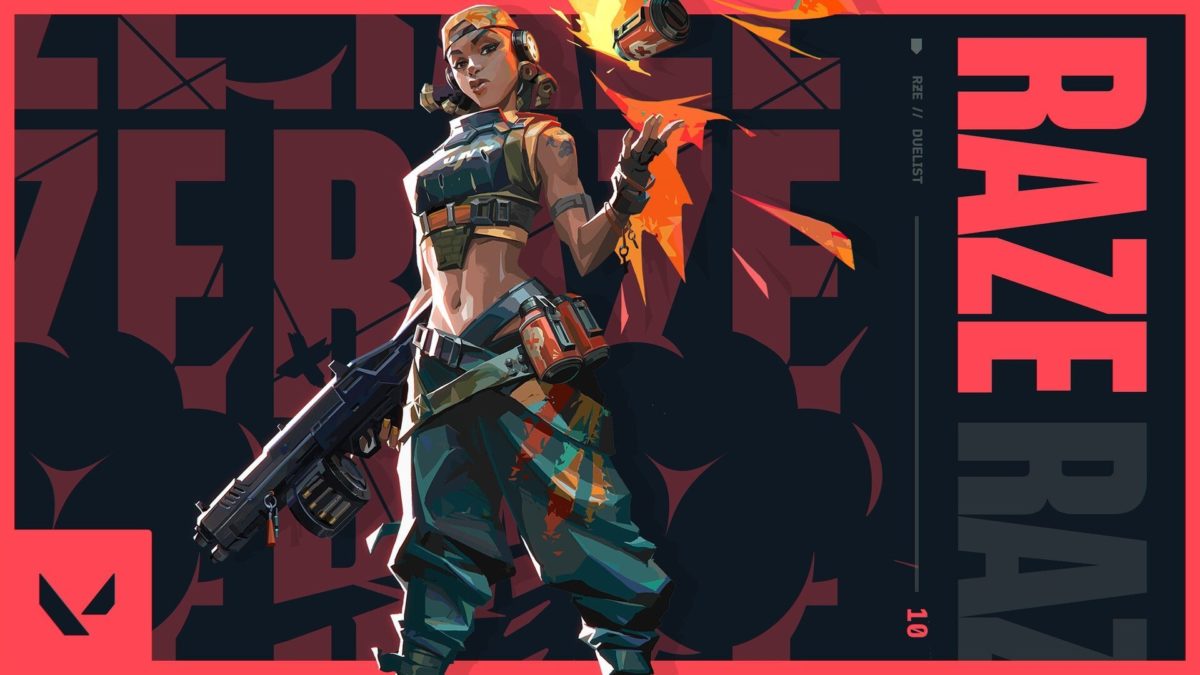 “If this promise (abilities never kill) was the thing that made you come to try VALORANT, we're sorry if we misled you, even unintentionally. But our position is, and has been, that abilities that deal damage are a core part of tactical games—whether it be VALORANT or other tac shooters. We can unpack this topic more in the future if you’re interested!,” explained VALORANT Character Design Lead, Ryan “Morello” Scott.

The second topic featured in the blog post addressed the number of cheaters banned so far from playing VALORANT. Although Paul “Arkem” Chamberlain, Anti-Cheat Lead, didn’t have a solid number to give the public on the automated bans, 1802 is the number of “manual bans the anti-cheat team has issued after investigating suspicious players.” The reason behind continuing to manually review reported accounts, even with the existence of Riot’s Vanguard anti-cheat, is to evaluate its performance and what it can and can’t detect to improve its detection process.

Do you think VALORANT is in a generally healthy state when it comes to cheaters? How are you liking Killjoy so far? Let us know your thoughts in the comments section below!