As we all know, Valorant is a team-based game that can be casually played with friends, or any random person met during matchmaking. Still, like in every other game, the question of what player played the worst and contributed the least to the team remains. In order to answer the question, Valorant came up with the term "Average Combat Score," or ACS for short, and ACS is used to assess a player's effectiveness during a certain match, given that the rating is determined in relation to other players in the lobby.

Unlike K/D/A (kill-death-assist ratio), ACS also factors in damage, multi-kills, and non-lethal assists. This information can then be used to accurately determine the performance of individual players by compiling and comparing the necessary scores. It can also be used in big tournaments and the Valorant esports scene in general to rank pro players. 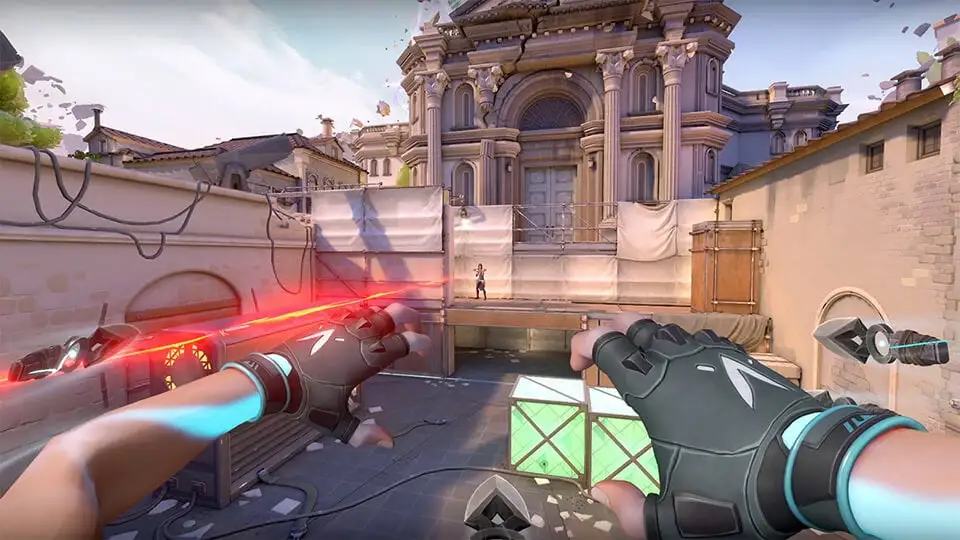 Source: Valorant
It goes without saying that some pro players may feel like ACS is not an accurate metric to measure individual performance and rank. However, a majority of the player base and many pros still believe ACS is a decent scoring system, even better than the scoring systems of other FPS Titles.

What is ACS in Valorant?

In simpler terms, ACS is the average of all the scores from every round, and this is what the formula looks like :

Damage: one point per damage dealt

ACS takes the damage you do into account, along with your assists, with the assists having a lesser score. It also considers your kills, as each kill you do has a specific kill score number, and every kill you get after the first kill has another bonus score. However, your kill score, which is the score you get for a kill, is dependent on the number of enemies alive. For example, if you kill someone when five people are alive, you will get 150 points, while if you kill the last guy, you only get 70. 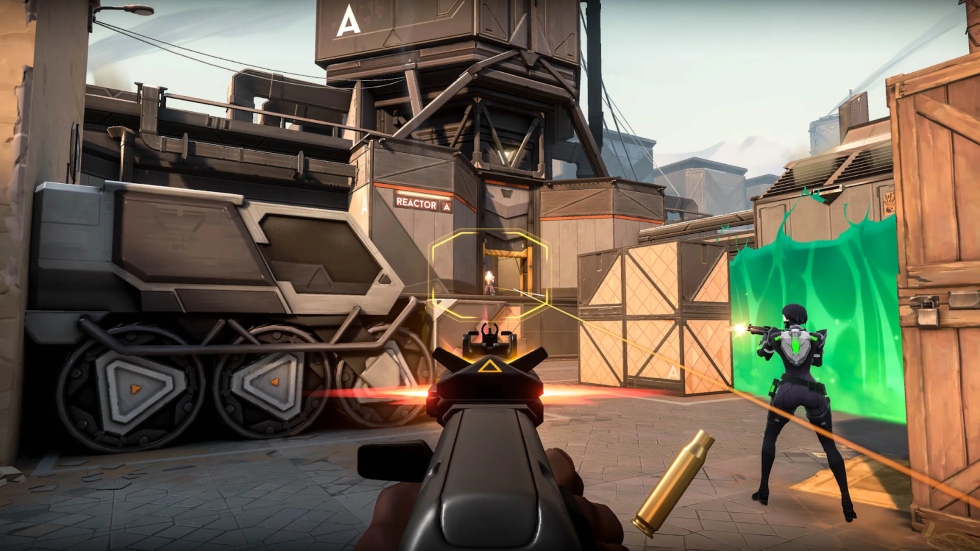 Furthermore, the multi-kill number is the number of kills you get after your first kill. This simply means every kill after your first kill will give you extra 50 points along with the kill score. For instance, if you get three kills continuously, what you get is 150 plus 130 plus 50 plus 110 plus 50.

No damage assist/Utilities also gives you 25 extra points per assist on an enemy. This means if you assist a teammate by providing a smokescreen which results in two kills for your teammate, it will count as two separate assists, with both assists being worth 50 points. Examples of such utilities are flashes, recons, stuns, etc. It is also vital to remember Utilities that deal damage to enemies will be considered as damage rather than assists, which does not give you any extra assist points, only extra damage points.

ACS has also proved to be the crucial metric in deciding your final ranked rating (RR). Keep in mind that a terrific game and a high ACS win will increase your chances of receiving more RR, but losing with a high ACS will result in a lower RR. You can also end up losing more RR if your ACS is terrible during a loss.

Utilities are a vital part of the game, as most games can be won with the right usage. Don't just use them for the sake of using them, as they are used to grant each team specific advantages. For example, using your Flash at the right time can help to secure kills and assists or help you escape from danger. Don't simply Flash for the sake of it or recklessly use it in any situation. While this seems like a no-brainer, the more kills you get, the higher your ACS. Also, snatching multi-kills gives you extra damage points as well as extra kill points, increasing your ACS.

Make sure to try and trade every duel. Losing a teammate without getting anything in return will decrease your ACS. While this is easier said than done, if you are locked in a duel with an enemy agent and lose it, calling a teammate to help finish up the enemy is a good strategy, as that grants you extra points, increasing your ACS 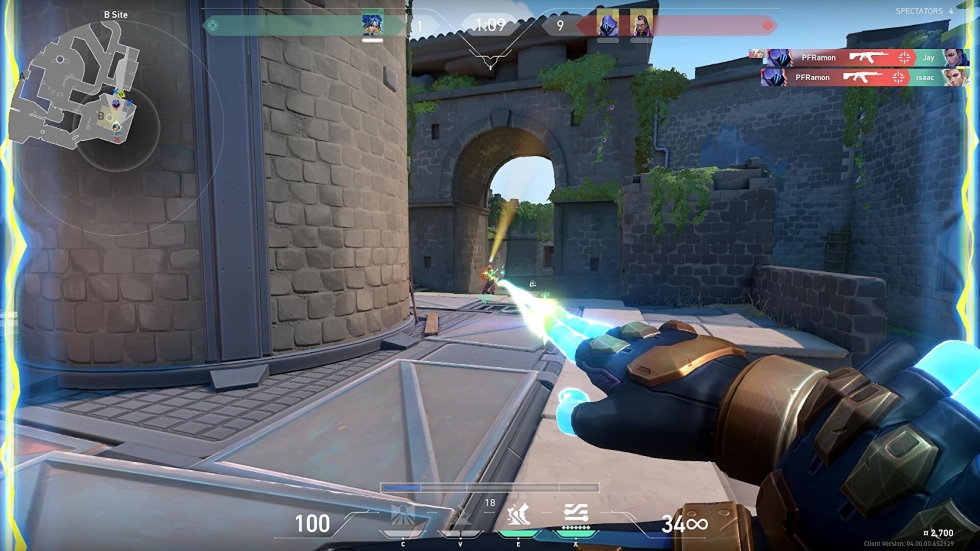 This is by far the most important tip, as lack of communication is often the reason for losses. Calling over a teammate to help secure a kill or assist by helping to set up traps like smokescreens leads to more kills being secured for your team, and proper communication can easily be the deciding factor when it comes to executing strategies.