It was just a matter of time until we learned more about other big esports organizations entering the VALORANT esports scene. Now it’s none other than Sentinels, the home of the Fortnite World Champion, Kyle “Bugha” Giersdorf and the Halo Champions.

Sentinels was an unknown name to many until the day Bugha claimed the title of the best Fortnite player in the World. This achievement has opened the gate to a lot of new possibilities for him, but also for the organization.

Once we were teased with a special custom graphic of VALORANT Agents on the Sentinels’ Twitter at the beginning of March, it was obvious that the company was thinking seriously about entering this scene. But nobody could have predicted who would have the pleasure of representing this organization's colors.

The Los Angeles-based company has decided to sign an Overwatch star, Jay “Sinatraa” Won, and build a team around him. Earlier today, it was announced by the Overwatch League’s team, San Francisco Shock, that Sinatraa is departing from the team. Shortly after that, a report from ESPN Esports has appeared claiming that the player will retire from the Overwatch scene and will be acquired by Sentinels to compete in VALORANT. We didn’t need to wait that long for the official confirmation of this rumor, as the organization has announced the four members of its brand new VALORANT team.

To people unfamiliar with Jay “Sinatraa” Won and his achievements it’s crucial to mention that together with his former team he has raised a trophy in the Grand Final of the Overwatch League in 2019 and was also crowned with the title of MVP. In addition, he has won with Team USA in the Overwatch World Cup, where he also earned the title of MVP. Sinatraa was considered by many as the face of Overwatch Esports. He was not only a talented player with outstanding skill, but was also promoting esports and his discipline in a various mainstream American programs on TV such as The Tonight Show with Jimmy Fallon and NBC Nightly News.

"The move to Valorant is no doubt a huge step in my career, and I couldn't be more excited about the opportunity. When I saw the team that Sentinels has put together, with so much experience from different esports, I knew that this was the right place to go and I'm excited to be at the front of it. To all my fans who have supported me over the years, the future feels really bright right now and I can't wait to show everyone what we can do," says Jay “Sinatraa” Won in the official announcement. 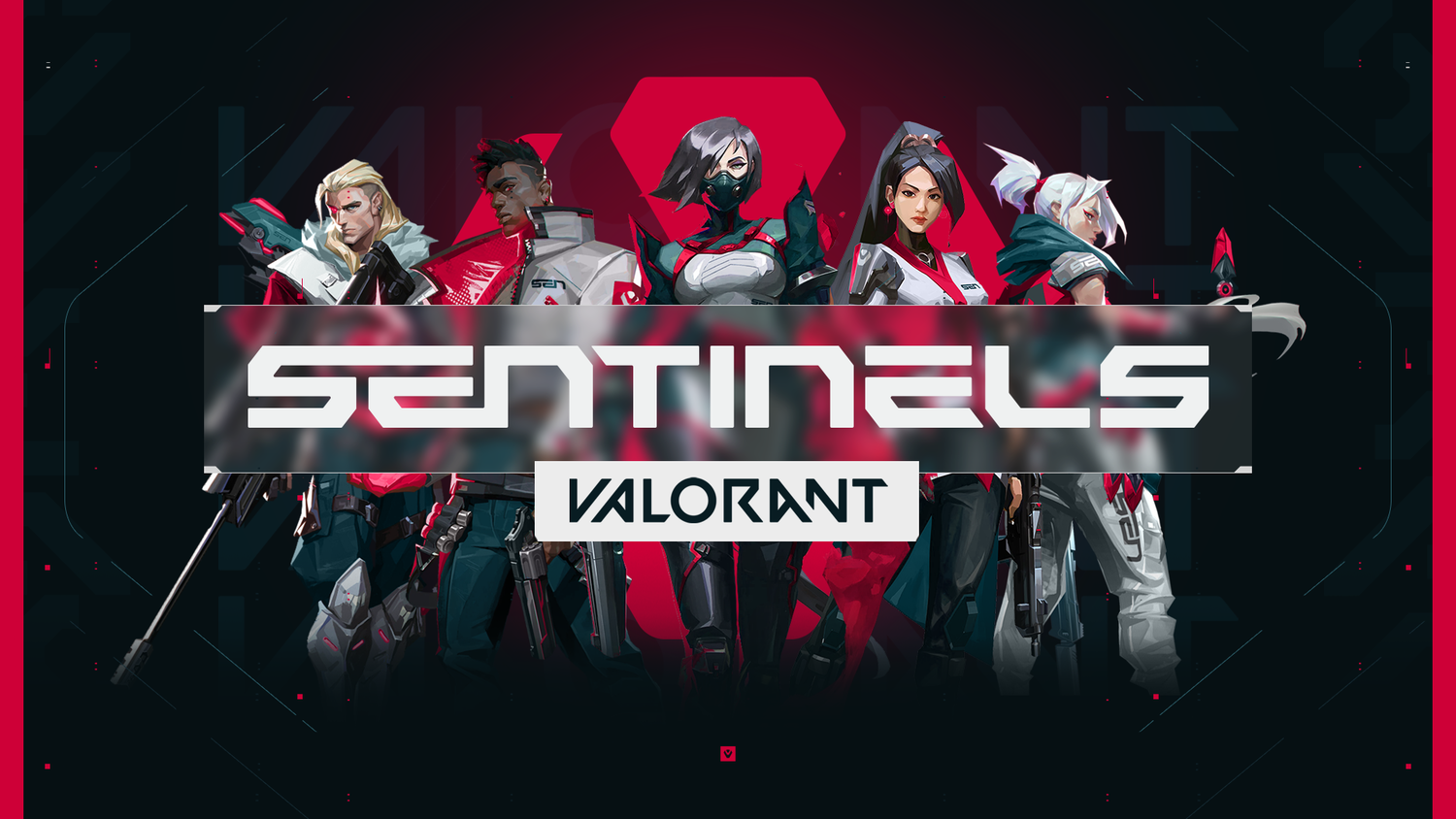 Jared “Zombs” Gitlin is another player of the newly established team. Gitlin was representing Sentinels previously in a battle royale game, Apex Legends. Together with the team, they were considered as one of the most powerful North American teams. Zombs placed 3rd at the EXP Invitational – Apex Legends at X Games Minneapolis in August 2019. He has also won TwitchCon San Diego showmatch and achieved 2nd place in the GLL Apex Legends Series of the North American region.

The remaining two players are Shahzeeb “ShahZaM” Khan and Hunter “SicK” Mims. Both of these players are familiar figures for those who follow the CS:GO scene. Most recently they played for Complexity Gaming, but over the years (as they are active since 2014) we could see them in other well-known organizations such as Rogue, Misfits Gaming, TSM, and more.

“Our goals as an organization are to connect our fans to the biggest, most exciting games in esports, and to recruit championship caliber teams as we have in other games like Fortnite and Halo. Signing on Sinatraa, ShaZaM, and SicK to join our organization further cements Sentinels as a home for world class players and teams,” comments Rob Moore, Founder of Sentinels in the official announcement.

The organization is currently looking for the fifth player that will be a perfect match for the announced four members. The recruiting process is handled by both staff and players in order to find the best individual that will have a flawless synergy with the rest of the team and will be ready to reach the height of the blooming VALORANT esports scene.