VALORANT Closed Beta by the Numbers

As we prep for the end of closed beta and the launch of the full game, Riot Games wanted to give us some statistics that not only show the highlights of the last couple of months, but also the things that the devs are fully aware of. On twitter, they showed off what has been accomplished over this whole testing period. 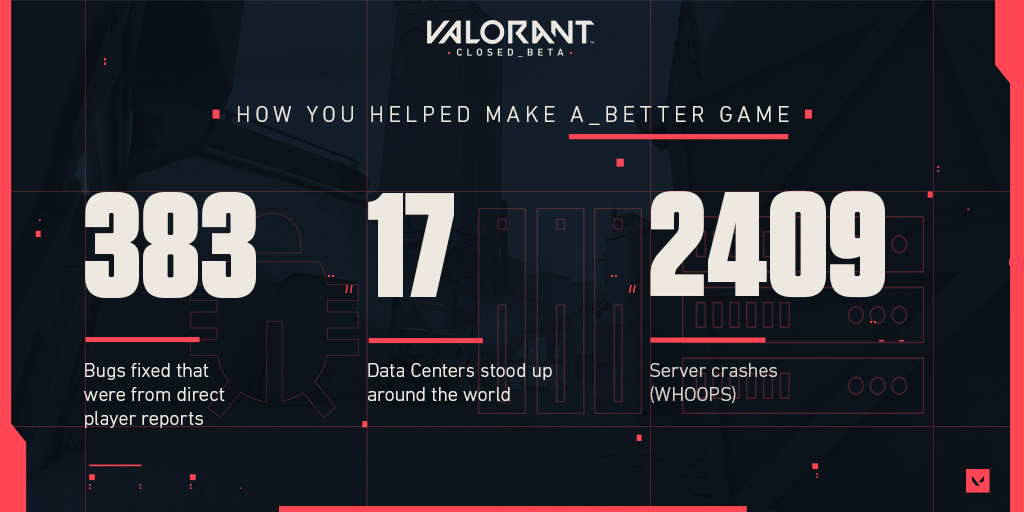 They first highlighted the importance of the players in the close beta as they show the bugs that have been fixed following player reports. With regards to server crashes, for a small duration, the community was up in arms about the amount of crashes that were affecting the gameplay some of these due to the fact of being able to spam ping commands non stop. Thankfully after a few patches, those issues were fixed. If anything, the community is made aware that the devs know that these things are happening and are working to fix them. 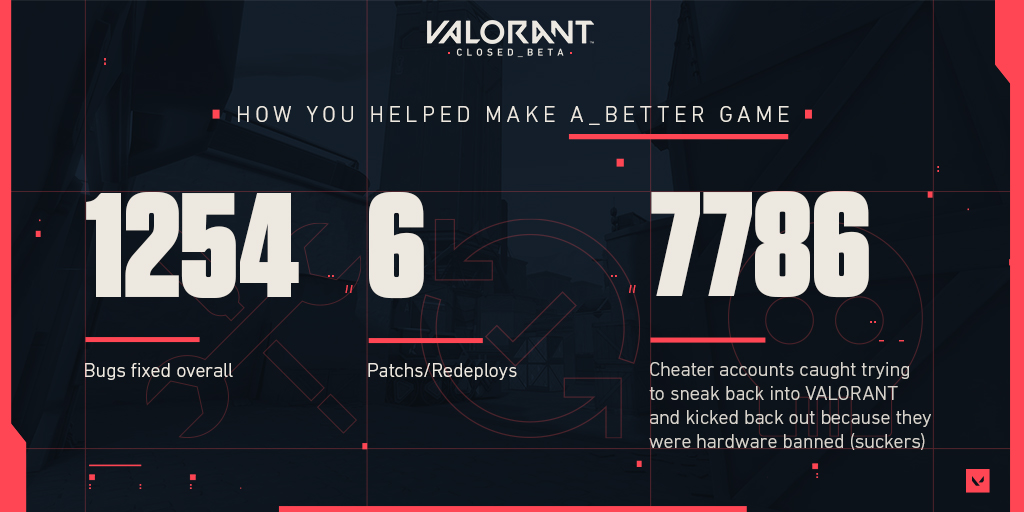 They then highlight the overall bugs that weren’t noticed by the players, which shows the community that the developers are indeed paying attention to their game and testing the game themselves.

Last but not least, cheaters. They highlighted the fact that there were over 7000 hardware bans for cheaters who tried to get back into the closed beta. Vanguard was an issue for the community for a long time, as it is a software that has kernel access in a player’s PC. But with the reassurance from the Riot Devs, and an update for the program, players are quite happy with the performance of the anti-cheat. This is good to hear, as this was a hot topic for a lot of people in the community. We now know that Vanguard is doing its job beyond expectations. 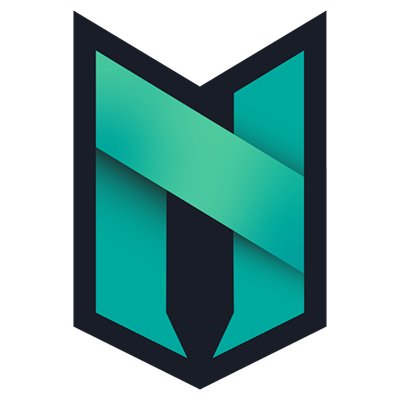