The VALORANT community has recently heard of the upcoming changes coming to Brimstone and Omen, and their reception was mixed to say the least. The shadow hunter has always menaced VALORANT players with his teleporting abilities and dark shadows around the map, which often the game itself can’t handle and leads to “interesting” results.

In a Reddit thread discussing the changes coming to both agents in Episode 2, a fan of the game felt it is unfair for Riot Games to nerf Omen in favor of making other characters more viable to play. VALORANT’s Insights Researcher Coleman “Altombre” Palm tried to justify and explain the reasoning behind the development team’s changes to Omen. He started off by mentioning the massive value you get out of his Q, alongside his other abilities, which eventually made Altombre label Omen’s kit as “not very economically demanding.”

“Omen’s entire kit was not very economically demanding and his Q has proven to be incredibly strong on both offense and defense. In making balance changes, we also want to be future-facing and aim to carve out design space for what each controller is meant to provide - Omen having global smoke pressure, recharging smokes, a boost AND a powerful site taking/stalling tool with low ability costs was just making him a bit too good at everything.”

“If he ends up being too weak, we’ll buff him back - but hopefully these changes can help sharpen why you’d want to pick Omen or Brimstone more clearly,” stated Altombre. 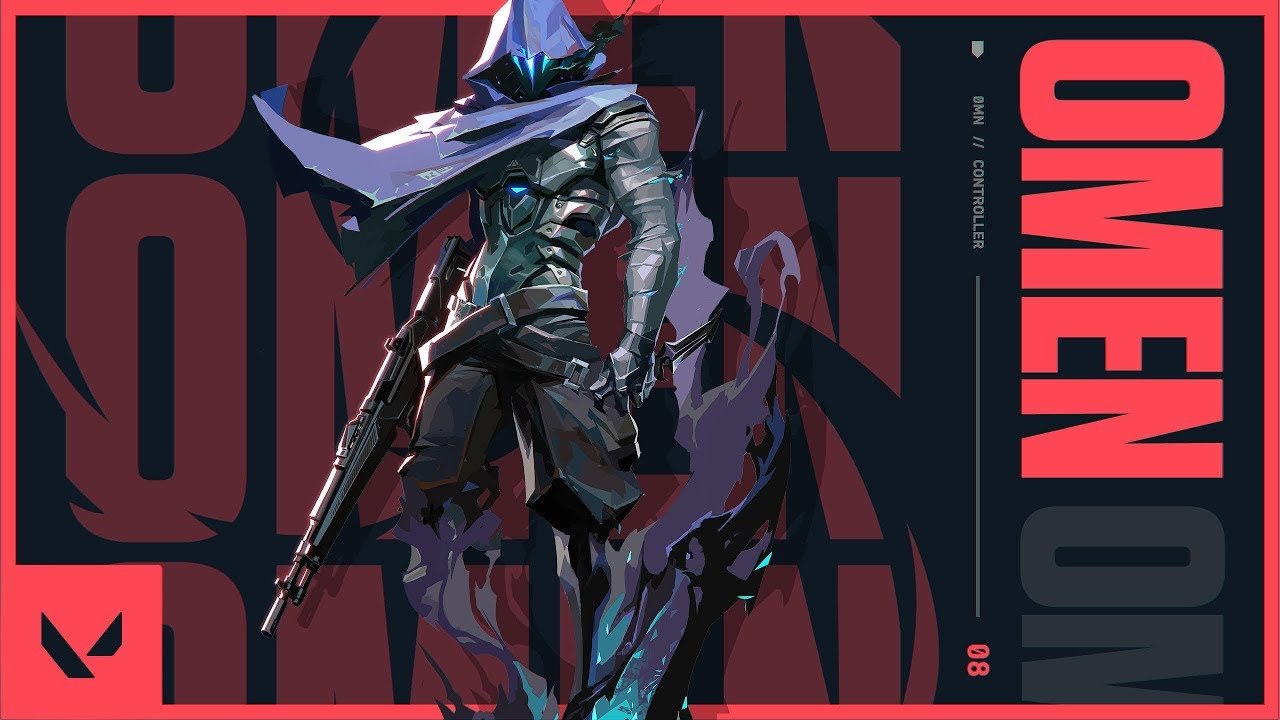 The discussion continued, moving on to Brimstone, who was promised these buffs prior to their announcement. Altombre made it clear they are stepping away from Duelists for a while following Yoru’s release, enabling them to add more diverse agents in the tactical shooter’s remaining roles. He even hinted towards ranked changes coming alongside the “soon” to be released new agents.

“I think in general, Brim is a bit more straightforward and less of a playmaker than Omen for sure, and that's a future opportunity in Controllers as a role in general like you said. In regards to your other concerns - Yoru will be the last Duelist for a little bit, so the other roles will be getting some more agents soon, and ranked changes are underway (but I don't work on that side of the project, so I can't speak to anything there personally),” continued Altombre.

What do you think of the changes coming to Omen and Brimstone at the beginning of Episode 2? Let us know your thoughts in the comments below!