zombs announces retirement from VALORANT: “It’s not worth it”

written by dogukansaridemir November 26, 2022 at 7:46pm
share on
Jared "zombs" Gitlin, who was on the main roster when Sentinels entered the VALORANT arena on April 28, 2020, announced his retirement during a live stream on November 24.

Since the Sentinels signed Eric "Kanpeki" Xu in April 2022, zombs has been sitting on the bench. Then, all 10 VALORANT Champions Tour partner teams in North America revealed their lineups for the following campaign during the off-season. Zombs were benched while the Sentinels signed Gustavo "Sacy" Rossi, Bryan "pANcada" Luna, Rory "dephh" Jackson, and Hunter "SicK" Mims.

“I was scrimming for like a week. The team I was making had some potential and we had some potential organizations interested. But then I went to Los Angeles, I talked to the SEN owner, and now I never want to leave SEN. I am staying on SEN forever. I have been on SEN since the beginning, since they had like zero followers. I am not going to compete again. It’s not worth it for me anymore. I have opportunities that are better for the future, that are better in every aspect than competing.” zombs said.

When the organization is unknown around the world, zombs has been a member of Sentinels. After leaving Overwatch in 2019, the outstanding FPS player joined the team as an Apex Legends player. Zombs ruled the Apex Legends scene for a year before, his transition to VALORANT in 2020, and joined the Sentinels' initial starting lineup in April of that same year.

“Playing pro video games isn’t what everyone thinks it is. You’ve got to realize how impossible it is to have a full team of five people who are on the same page together. It’s like a one-in-a-million. Every team has too many problems all the time. Most of the time, you don’t even get paid to the point where it’s worth spending years of your life grindin. Esports is like the wild west. Everyone is f—ing everyone over,” he added. 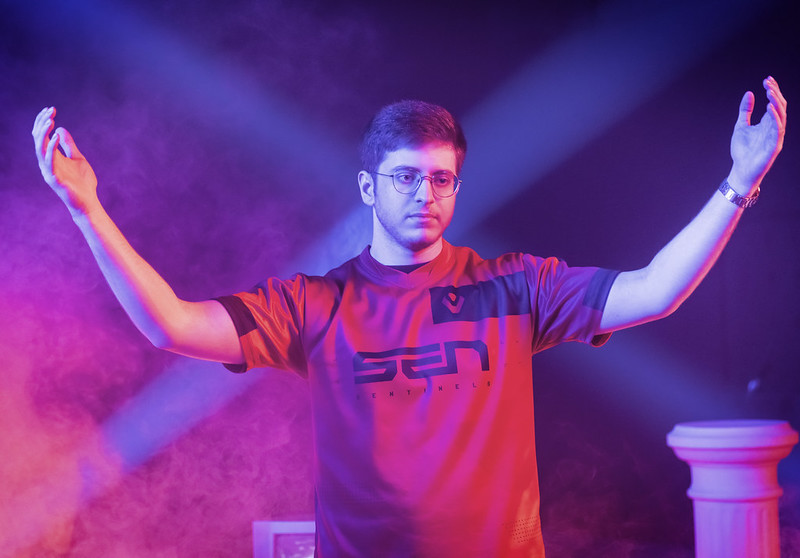 Zombs guided Sentinels to victory on the North American scene when he was a member of the main lineup. The group won the VCT 2021 - Stage 2 - Masters Reykjavík competition as well. Sadly, Sentinels' position at the top didn't last for very long. Even failing to qualify for international competitions in 2022, the team saw significant roster changes.

In his active VALORANT career, zombs has been on the Sentinels squad for 2 years, except for one game in August with the Version1 jersey. The American player played 260 maps and 2446 rounds during his VALORANT career. Also, according to our data, the 24-year-old finished his career with 0.89 rating, 112.2 ADR and 19.4 headshot percentage.

During his 2-year active VALORANT career, zombs won 11 Championships in total, including S and A tiers. Some notable achievements of zombs:

Zombs will probably be a member of Sentinels' content creators, which also includes Tarik, Aceu, and Sinatraa, even if it isn't official yet.