After another hard-fought week of open qualifiers, the second in a long series of them over the course of the year, the four teams who will join last week’s Challengers 1 top four in Challengers 2 have been decided.

The participants in Challengers 2 are: 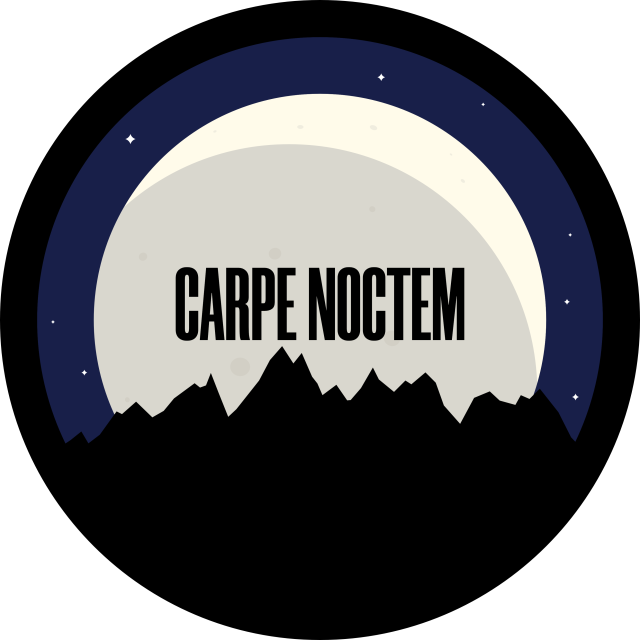 Team:100 ThievesMaps Played:59KPR:0.77ADR:135.97 in the lineup. They didn’t drop a map all throughout the qualifiers and decimated Andbox Andbox

Team:100 ThievesMaps Played:152KPR:0.81ADR:155.53 was absolutely on fire, putting out 323 ACS on Reyna and leading the team to the confident victory. Challengers 2 is beginning to look stacked with an in-form 100 Thieves attending.

Team:FaZe ClanMaps Played:128KPR:0.81ADR:143 managed to pick up the slack to get FaZe over the finish line. Things looked very promising for BBG, but their inability to win aim duels eventually cost them the series.

Anthony "mummAy" DiPaoloPujan "FNS" MehtaJake "kaboose" McDonaldAustin "crashies" RobertsVictor "food" Wong, but not too much more would go well for them after that. Renegades won every single pistol round in the series, but repeatedly failed to secure rifle rounds, and ended up losing both Ascent and Split, 13-7 and. The 2-0 sent Envy back to the closed qualifier.

Challengers 2 is shaping up to be incredible, with an absolutely stacked lineup of the best teams in North America. With their qualification, each of these teams has at least secured a berth in Challengers 3, with the top four teams progressing straight to Masters. Challengers 2 kicks off on February 18th, watch on www.twitch.tv/nerdstgamers and follow all the action with THESPIKE.GG!

OddishGames
Yea, TSM didn't play too smart. Is it just me, or does subroza have some issues with Omen's Util? I feel like he is hardly ever using his paranoia. Maybe cos he's always lurking and doesn't want to compromise his position, but it is such a powerful ability and it feels wasted in these games.
2021-02-15 10:14