One of the most interesting things about VALORANT is its complexity due to the number of variables you can mix up during a round. In addition to the positions that agents occupy in traditional tactical shooters, in VALORANT we have an extra layer to ponder: the abilities of those agents, when and where to use them.

Skills can be separated into four groups:

When we use an ability we seek to obtain some kind of benefit; they can be of different types, blocking the vision, delaying a push, trying to get a kill, obtaining information about where (or where not) the opponents are, forcing the enemy team to leave a position, and so on. That's why it's extremely important to try to use the abilities at the right moment, taking advantage of the cooldowns to have them available when we need them and, at the same time, try to use them as many times as possible per round. We also have to track which abilities are being used by the opponent.

And that's why the positioning of the agents, especially on defense, becomes important.

With some agents the positions on the map allow us to interact with other parts of the map quickly.

Brimstone is a good example of this: 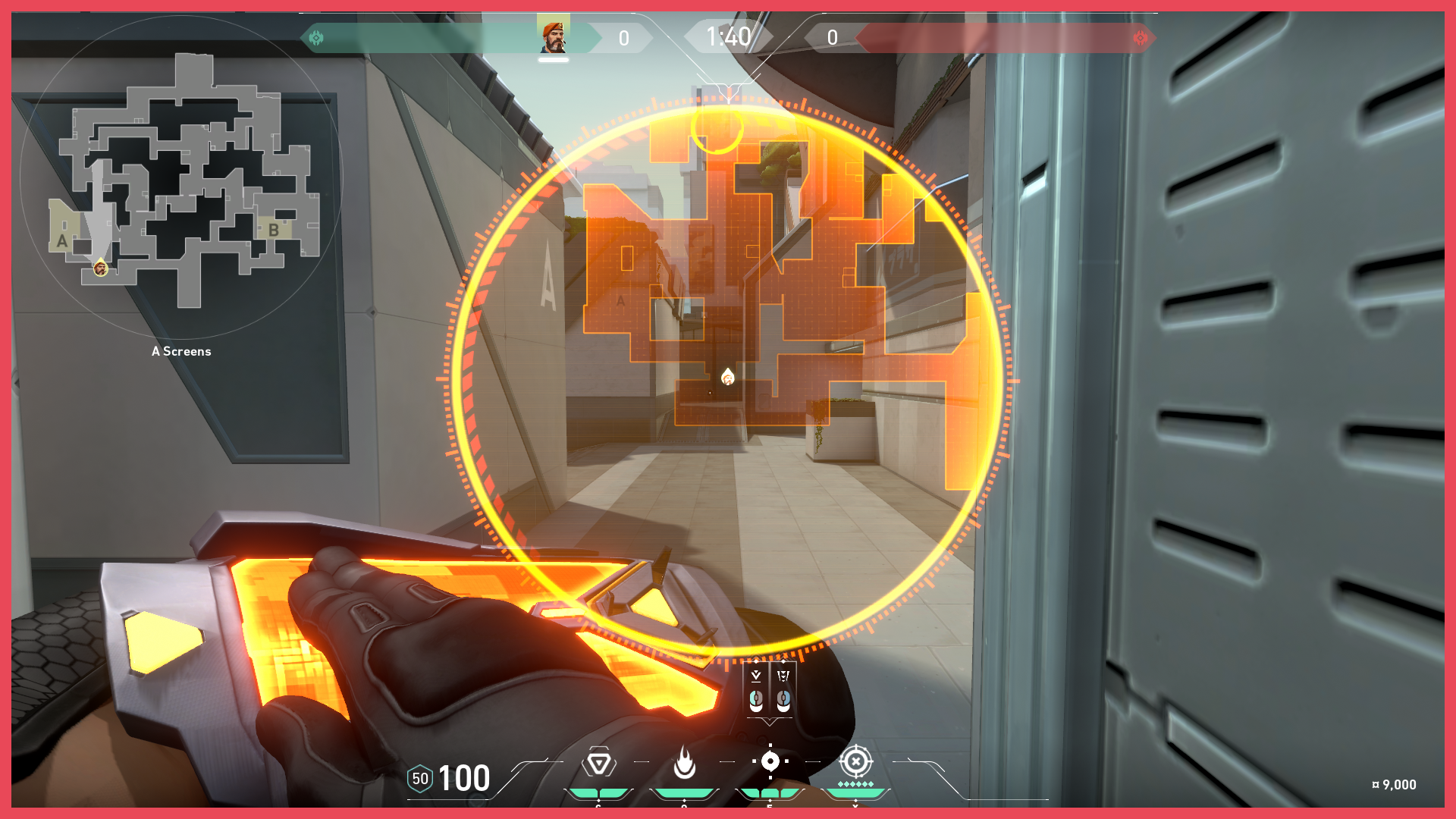 On Split if we defend with Brimstone from Screens, we can smoke the first chokepoint, but if the attackers decide to go a fast push through B we can not give support to our teammates. 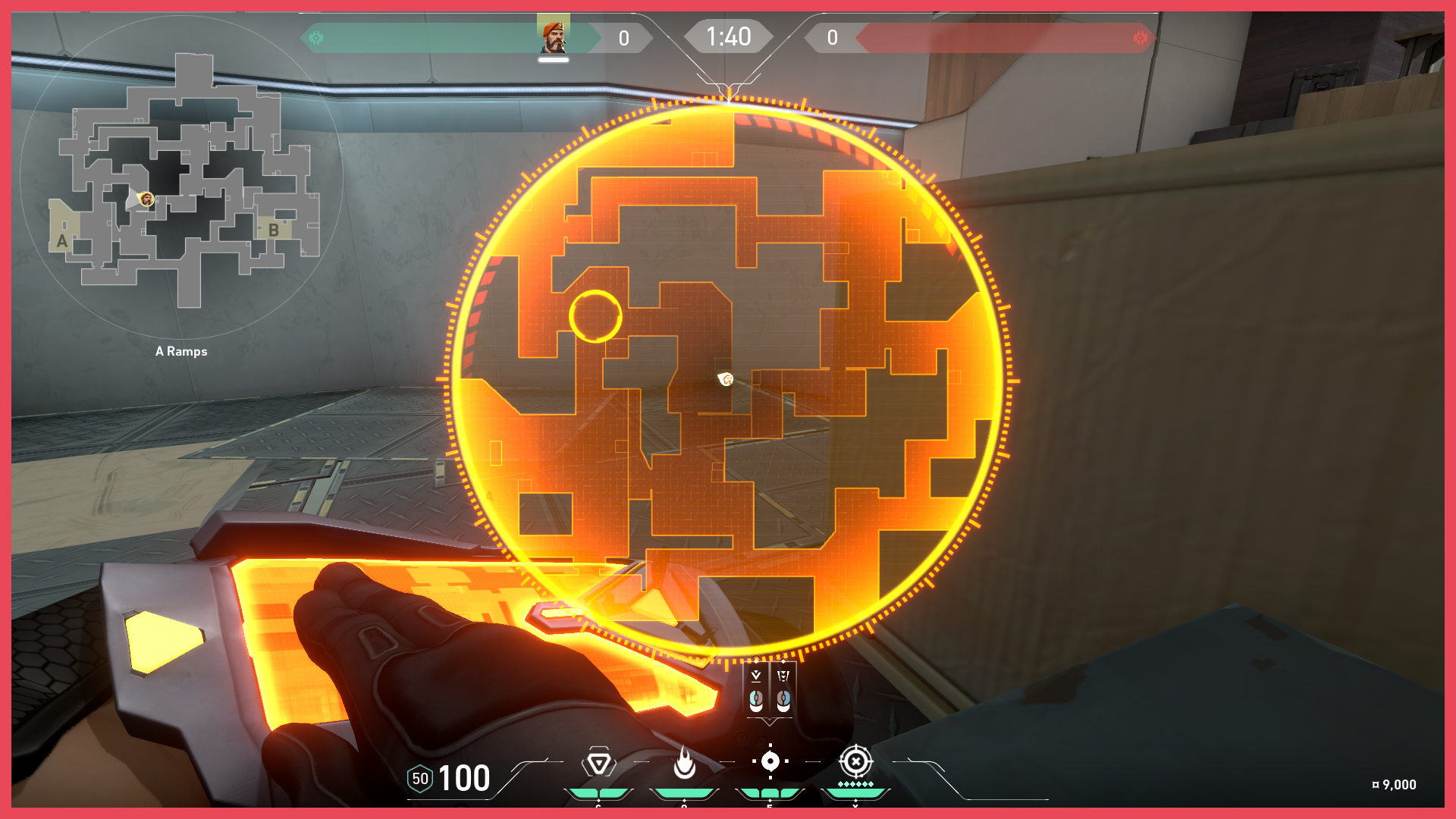 On the other hand, if we position ourselves in A Heaven we can get the same Smokes that we can get from Screens, and, in case we need to help Middle, we can do it without having to move. When we decide how to cover A, it may be convenient to place another Agent (like Viper) on Screens and with Brimstone defending Heaven. 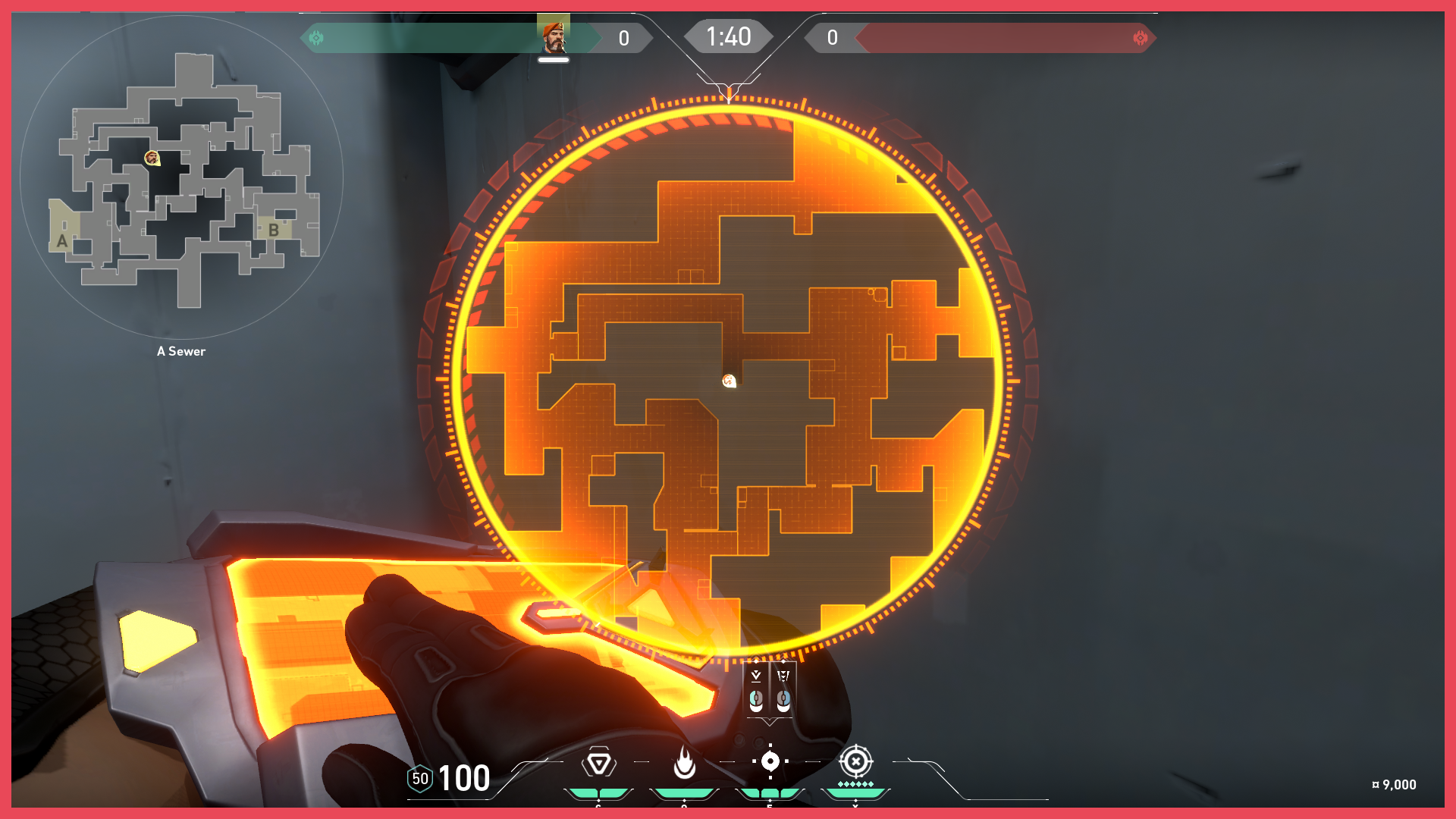 Being attackers, we can also take advantage of this. If we want to put pressure on them in the Middle and A, from sewers we can use Sky Smoke in Middle, A Heaven, or Ropes (Mid Vent).

Other agents like Sova or Cypher are great to play away from their team, especially in defense. Cypher is excellent for covering sites alone, using the camera to watch in dangerous places. Cyber Cage and Trap Wire are also excellent for delaying the opponent's push, generating enough time for our team's rotations. And on certain maps, like Haven, Cypher can cover two positions simultaneously, like C and garage/double doors.

Sova has different mechanics than Cypher, but he also has the capability to play away from the team, especially in defense. The Recon Bolt lets you know if a sector of the map is taken, and can be used to help teammates in other sites. To retake points (or attack them) it is extremely powerful too.

In the case of the cooldown skills, when we are defending, we can take advantage of the positioning to help our teammates on another site. The quicker we can do this the more chance we have of being able to use a skill twice. 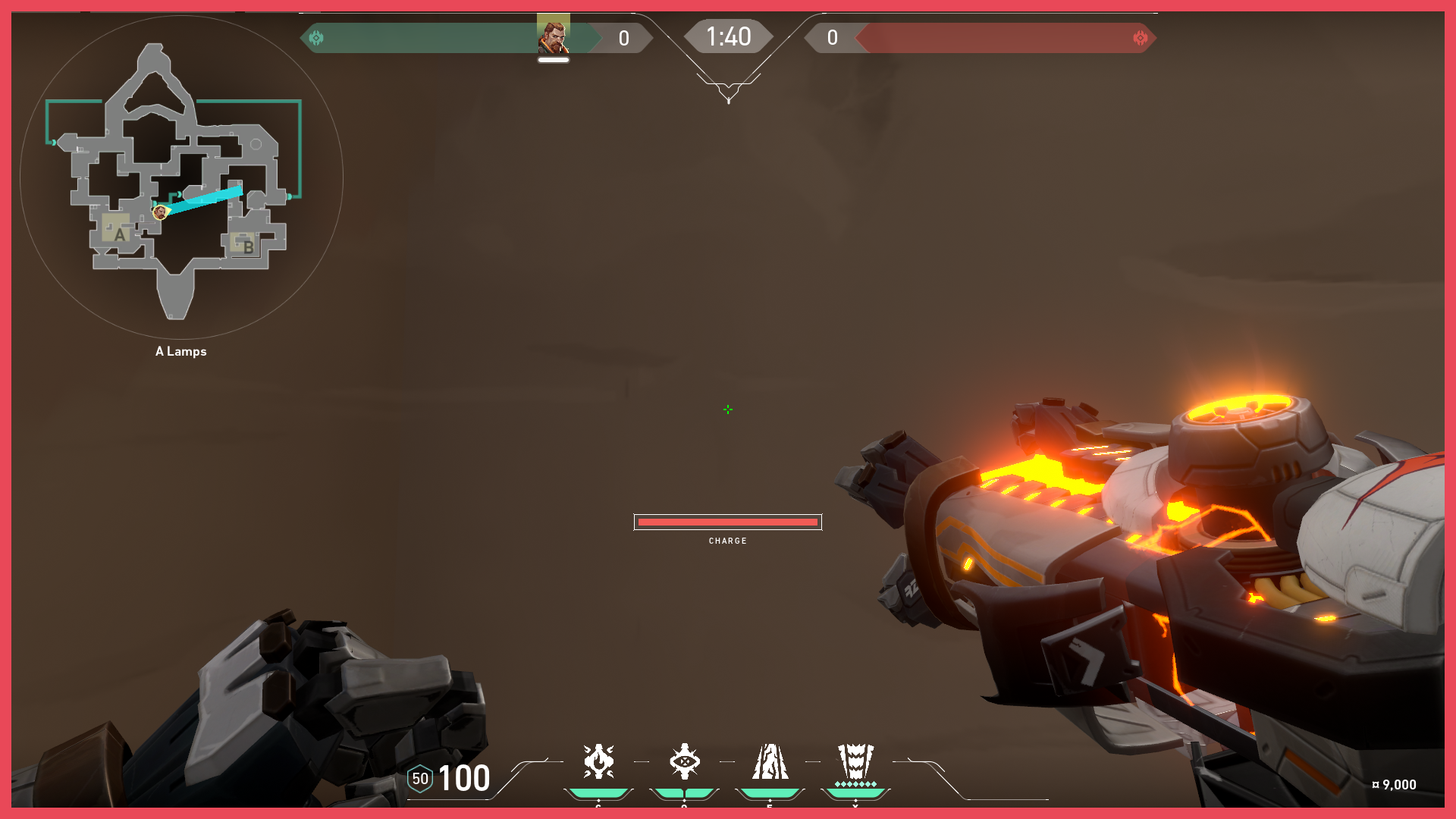 If we are defending A from Lamp with Breach, and our window B teammate needs help, Breach can use the Fault Line ability from the above screenshot before starting the rotation to B. By the time we get to the site, we will have a second Fault Line available.

These are only a few examples of all the potential that the positioning of agents and skills usage has. Other examples would include Sage making small rotations to heal a teammate after a trade and Omen using his Dark Cover in a similar way to Brimstone. Taking into account positioning and tracking abilities will be a very important component in the highest level matches.

With the VALORANT release on June 2nd, 2020, and the introduction of the 11th Agent, in your opinion, how much will it change the current game?