We have seen the likes of S2V Esports and Wygers finalizing their VALORANT squads, and now we are getting one more participant from the Spanish community, and it is Arctic Gaming Arctic Gaming 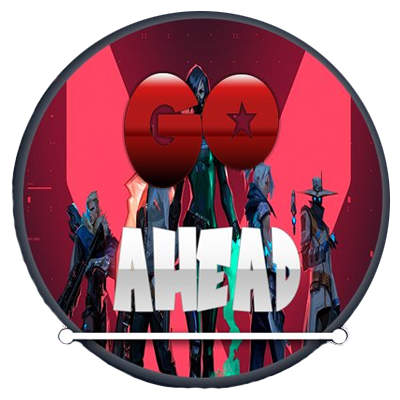 "dhaK" , who got 2nd place in the LVP - FPS All-Star. Both Othax and heaven eventually joined and became part of the GoAhead lineup, and they managed to eliminate all the competition in the OneBlade Challengers tournament to lift the title.

Horcus was a former Counter-Strike: Global Offensive professional player, and during his career, he managed to get 3rd-4th place in the ESEA EU CS:GO Open Season 31 Playoffs as well as 2nd place in the WESG 2019 Africa Closed Qualifier.

As for ease, he has countless hours clocked into Overwatch and Apex Legends, even holding the record domestically in Spain for most solo kills during the battle royale’s first month.

The team’s Sporting Director, Pau “PochiPoom” Prada, shared his thoughts in the announcement on the potential the newly acquired VALORANT roster has coming into future tournaments and what they want to achieve together.

“I am very excited to expand into the VALORANT universe. We have assembled a very charismatic and high-level team and I hope you are as excited about the initiative as I am and that you support the team. With this team, we intend to experience the birth of the VALORANT competitive scene and do our bit in its consolidation.”