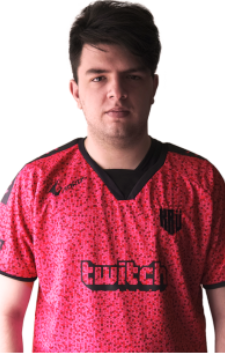 Originally a starting member for the team, bnj primarily played Sova and flexed occasionally on Raze for certain maps. He was an intregal part of the team's massive success leading up to Masters 2. However during the event, he failed to replicate the ability he previously displayed. During the LAN in Iceland, he finished with a positive K/D on just one map, also finishing with an ACS over 170 once as well. During his career he boasts an ACS of 227 and a rating of 1.16, with 66 of his 90 maps played coming on Sova.

bnj will surely take his time in finding a new home, as there will be a new VCT for the 2022 season, likely to be announced after Champions completes.

After the benching, KRÜ qualified for Masters 3 where they shocked everyone with a 5th-8th place finish, as they showcased their ability to perform on the international level. They qualified for VALORANT Champions 2021 through the LATAM Circuit Point Standings, as they finished with 495 total points.

For Champions, KRÜ Esports will field: