Bonecold: "Having experience at LAN also helps, especially with a crowd cheering"

VALORANT Champions will be the biggest VALORANT tournament this year and Acend’s possibility of winning it all is not low. Looking at their recent Red Bull Home Ground #2 - Main Event, and LVP - Rising Series - Finale performances, they are surely a serious contender. Acend will face Envy Envy

Olavo  "heat" MarceloGabriel  "v1xen" MartinsMurillo  "murizzz" TuchtenhagenJonathan  "JhoW" GlóriaLeonardo  "mwzera" Serrati in the group stage Bonecold has been one of the most important pieces for the European side since his arrival to the roster. The Finnish player is the in-game leader of Acend. As an IGL, he combined 190 ACS with 118.4 ADR in 3707 rounds in total. Here is our interview with Acend’s Bonecold: 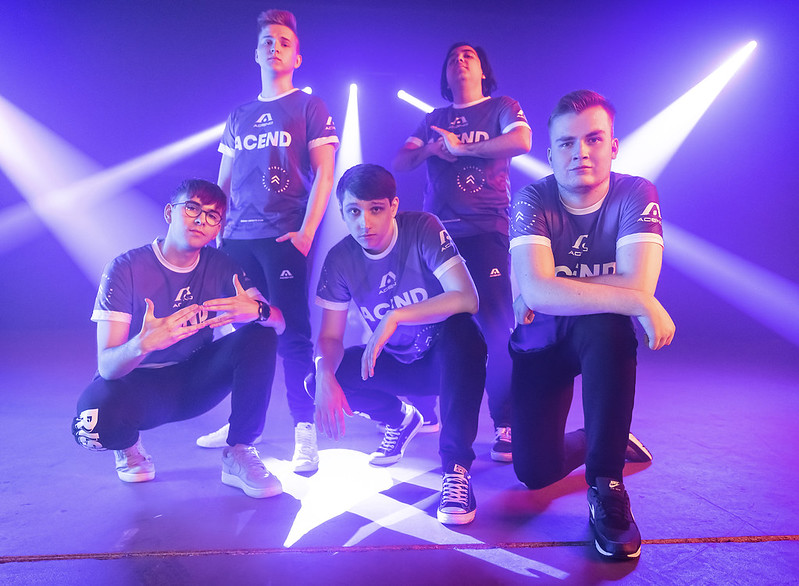 First of all, thank you for sparing your precious time with us before VALORANT Champions. Firstly, we would like to hear about your expectations and aims. Do you think you have enough tools to repeat your VCT 2021: Europe Stage 1 Masters achievement?

Yes we do, we’ve been focusing on our fundamentals and overall team coordination and I feel like we’re in a very focused state coming into the tournament.

You have recently added Milan as an analyst. As you know, analysts are mainly handling stuff backstage so people don’t know what their influences are on teams. How do you think analysts affect your performance and what is their value to you?

The main value we get from Milan is that he helps us to prepare for our opponents and does a lot of the heavy lifting in preparation. It helps a lot having someone focusing on things that are outside our normal practice environment.

A couple of weeks ago, you won the LVP Rising Series Finale tournament. How was the tournament in general and did you think of it as training before the VALORANT Champions?

LVP overall gave us a lot of official game experience that helped us a lot finding our own game style and trying out specific strategies coming into the VCT events. Having experience at LAN also helps, especially with a crowd cheering, it helps a lot to get the last jitters out of our system before Champions 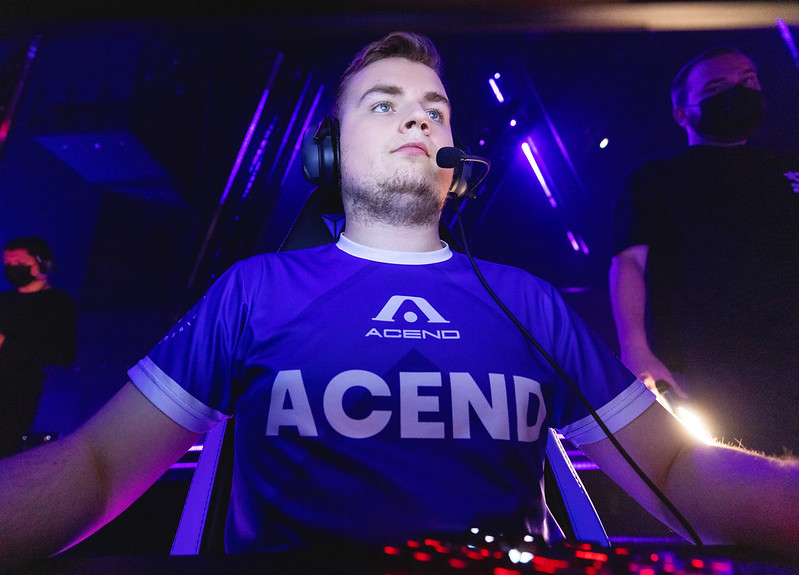 Lets talk more about the upcoming tournament. You are going to face Team Envy, X10 CRIT, and Keyd Start in the group stage. Which team do you think is the strongest opponent and is there a team that you think may surprise everyone with a clutch performance?

Keys Stars have a lot of potential and have surprised us so far, they could surprise a lot of other people as well in our group. Obviously Envy reached the finals of Masters 3 so I think most people would say they will be the toughest opponent for us in the groups

If you manage to make it out of the group stage, there will be many top-tier teams. Speaking of them, which one do you think would be the hardest to play against? In other words, which team would you not want to face in the finals?

I think we would struggle the most against Sentinels as they have a similar loose style to us and any day the match-up could go 50/50 depending on the players and who pops off on the server.

How was your Red Bull Home Ground #2 experience? Even though you faced a loss against Team Liquid in the finals, you still showed incredible performances against Gambit Esports, G2 Esports, and Giants Gaming. Do you think reaching the final stage by beating all these teams was a sneak peek for the VALORANT Champions?

Red Bull was the last preparation we needed for Champions, it gave us a lot of valuable official training coming into Berlin. Playing versus Gambit and other top tier teams helped us to filter out some of the smaller issues we were facing and helped us to build on our already strong foundations.

We have seen Acend competing in many tournaments including Red Bull Home Ground, and LVP Series Finale. VALORANT Champions will be the last major tournament of 2021. After Champions, are we going to see Acend in different tournaments, before the first major of 2022?

I think we’ll probably take a break after Champions, but I'm just a player and I need to ask my manager and coach if we have to play tournaments coming up!

Thank you for answering our questions. Good luck!