Built By Gamers announce the signing of Code7

Built By Gamers is an American organization who originally found success and popularity in Fortnite. However, as of late, Built By Gamers have been making a concerted effort to broaden their esports horizons. Today, they’ve made a splash in the VALORANT scene as they’ve announced the signing of North American amateur squad Code7.

“As soon as the Valorant Beta came out, we knew we wanted to grab one of the best rosters. We actually hosted one of the first ever Valorant tournaments back in April to get involved with the community and aspiring players within it. We have talked with many of the top teams in Valorant and came to the conclusion that this Code7 roster is one of the best teams in Valorant. Seeing them take maps off Immortals & T1 and how consistently they place in events on top of how well their scrims go, we knew they were a perfect fit for us,” Joe "SpringLane" Kaus, General Manager of Built By Gamers, commented for THESPIKE.GG.

Built By Gamers’ full lineup is made up of Rob “rob-wiz” Kennedy, Nate “payen” Lopez, Nicolas “Nicolas” Aubin, Jake “Tork” Lepoff, and Mike “pho” Panza. Rob-wiz has a long history in esports, having played Call of Duty, CS:GO, and Overwatch professionally or semi-professionally. Tork and Nicolas have followed much the same path: they were banned for cheating in CS:GO, moved on to Overwatch where they found success as part of CompLexity, and are now heavily invested in the VALORANT scene. Pho comes from deep in the North American CS:GO scene, while payen was a Paladins player for SK Gaming and Pittsburgh Knights. 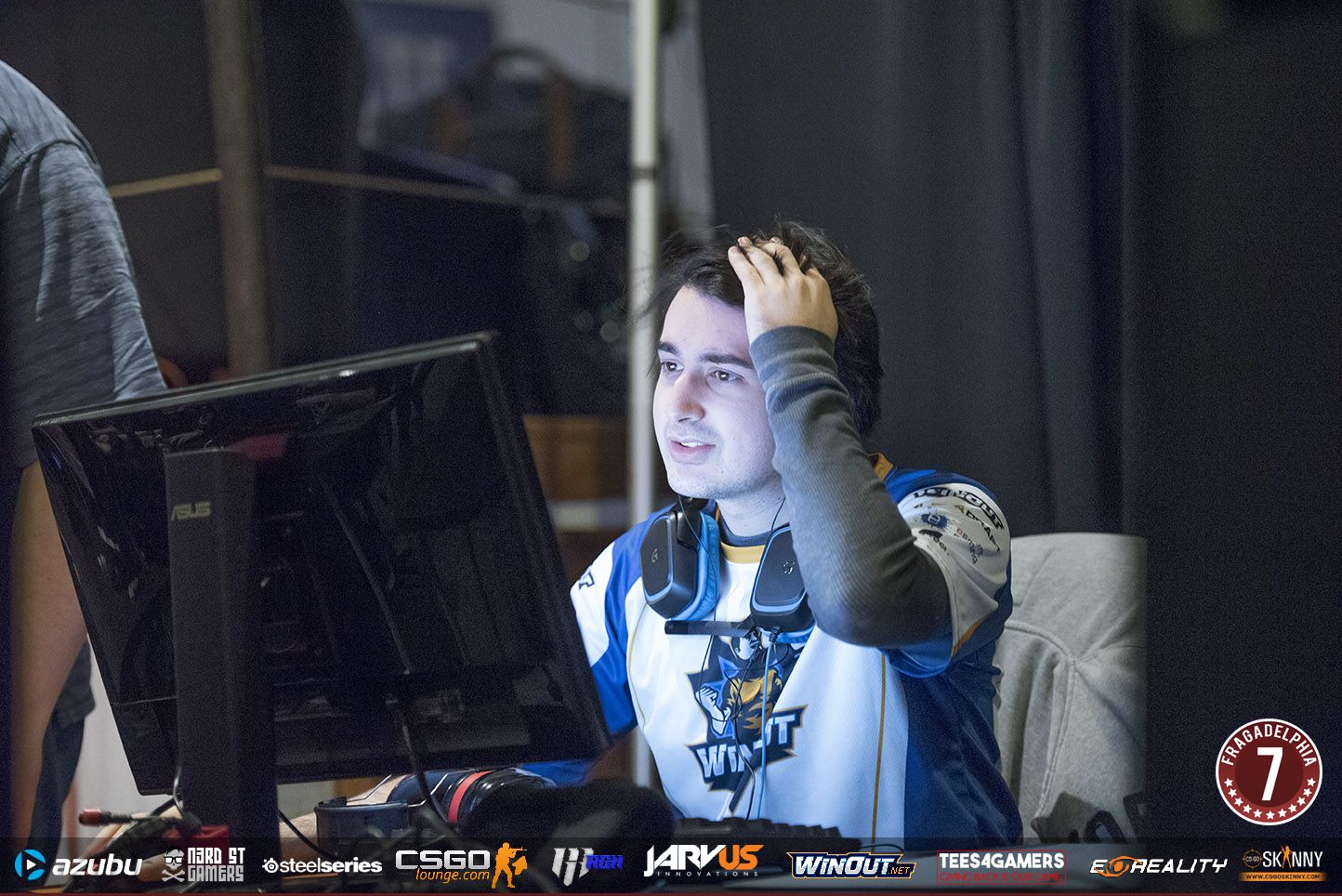 In VALORANT, Code7 have been known as one of the better amateur sides in North America. They’ve played in many large tournaments, including Immortals First Light , the T1 x NSG Showdown, and the Pulse Invitational. Some notable matches from them include their near-victory over T1 T1

Team:Maps Played:0KPR:0.63ADR:133.62 as excellent secondary fraggers. At the Pulse Invitational, they were innovative, using the Stinger to dash onto sites and gain the upper hand in close quarters.

“Everyone at BBG is very excited for Valorant and the future of it. We understand what Riot has done with League of Legends and how in touch with the community they are. Getting involved in Valorant for any Esports Organization is a must. Eventually, we want to get our roster into a mansion or the best apartments in Dallas so they can be competing at the best of their ability with low ping. We can't wait to attend LANs and other major tournaments,” said SpringLane for THESPIKE.GG.

“It's been a long few months since the game released and we've been practicing extremely hard since closed beta dropped. Signing with BBG gives us the freedom to focus full time on Valorant and worry about nothing but improvement and winning games. For me personally, I am elated to show them and everyone watching what this team is fully capable of achieving,” Mike “pho” Panza mentioned to THESPIKE.GG.

Code7 are currently slated to be participating in the PAX Arena VALORANT Invitational, and presumably will be playing under the Built By Gamers banner. While this is certainly not the organization you’d expect them to sign with, it’s a huge statement of intent for Built By Gamers that they’re here to stay.

Built By Gamers' roster is: