G2 Esports have been getting their fair share of the spotlight in the VALORANT competitive scene these last few days. The Spanish organization revealed the first member of their VALORANT roster, former Counter-Strike: Global Offensive pro player, Oscar “Mixwell” Cañellas Coloch. Not only that, but they were also one of the two main featured tournaments in Riot Games’ new Ignition Series, the G2 Esports VALORANT Invitational.

The tournament follows a special format, where eight team captains don’t know their team members till the day of the tournament, and now we know who we are.

The revealed eight captains are: 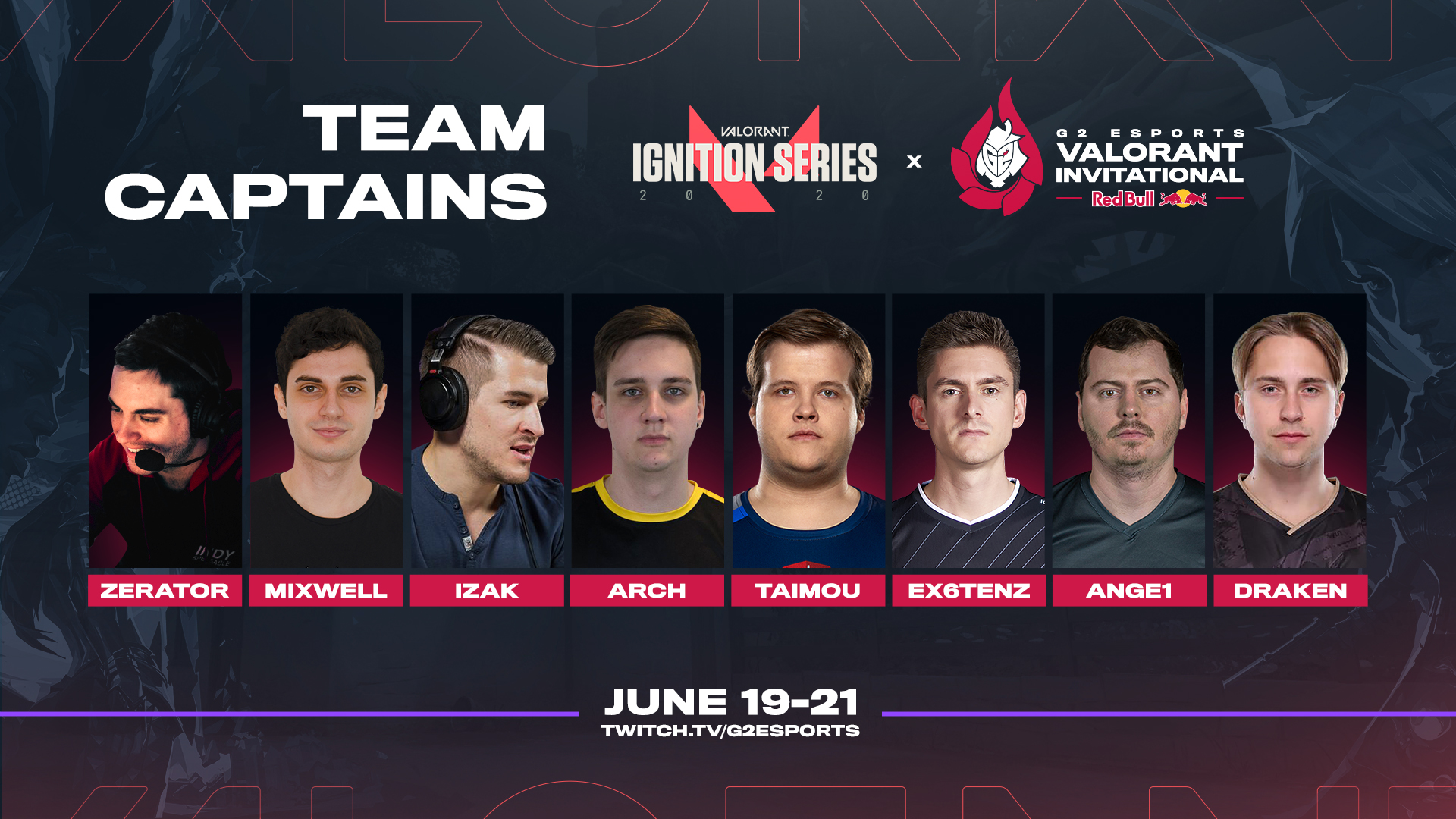 Two captains, in particular, take the spotlight here, mixwell and draken. Both of them were on the same team that came out victorious from the first European Twitch Rivals: VALORANT Launch Showdown. As for the others, ANGE1 has the Team Liquid’s VALORANT Academy - Europe: Season 1 title under his belt as a part of PartyParrots. Ex6TenZ most recently won the LeStream x BMW - The 2 Gran Coupé tournament with StartedFromCS held in late May, so he will probably carry this momentum with him into the tournament as well.

Taimou, a former Dallas Fuel Overwatch player, won both the closed and open series of the Team Liquid’s fifth week of the European VALORANT Academy competition. arch was one of the winning members of Team Duno, winning the Twitch Rivals: VALORANT Launch Showdown - EU #2. He is also a part of Worst Players team. In that same competition, Izak, a popular Polish content creator, came in third place, so he definitely has something to prove if he ever comes up against arch. Last but not least, ZeratoR, the French influencer, organized the Mandatory Cup with a €10,000 prize pool earlier in May. Alongside the reveal, we got to see the two groups, as you can see below. 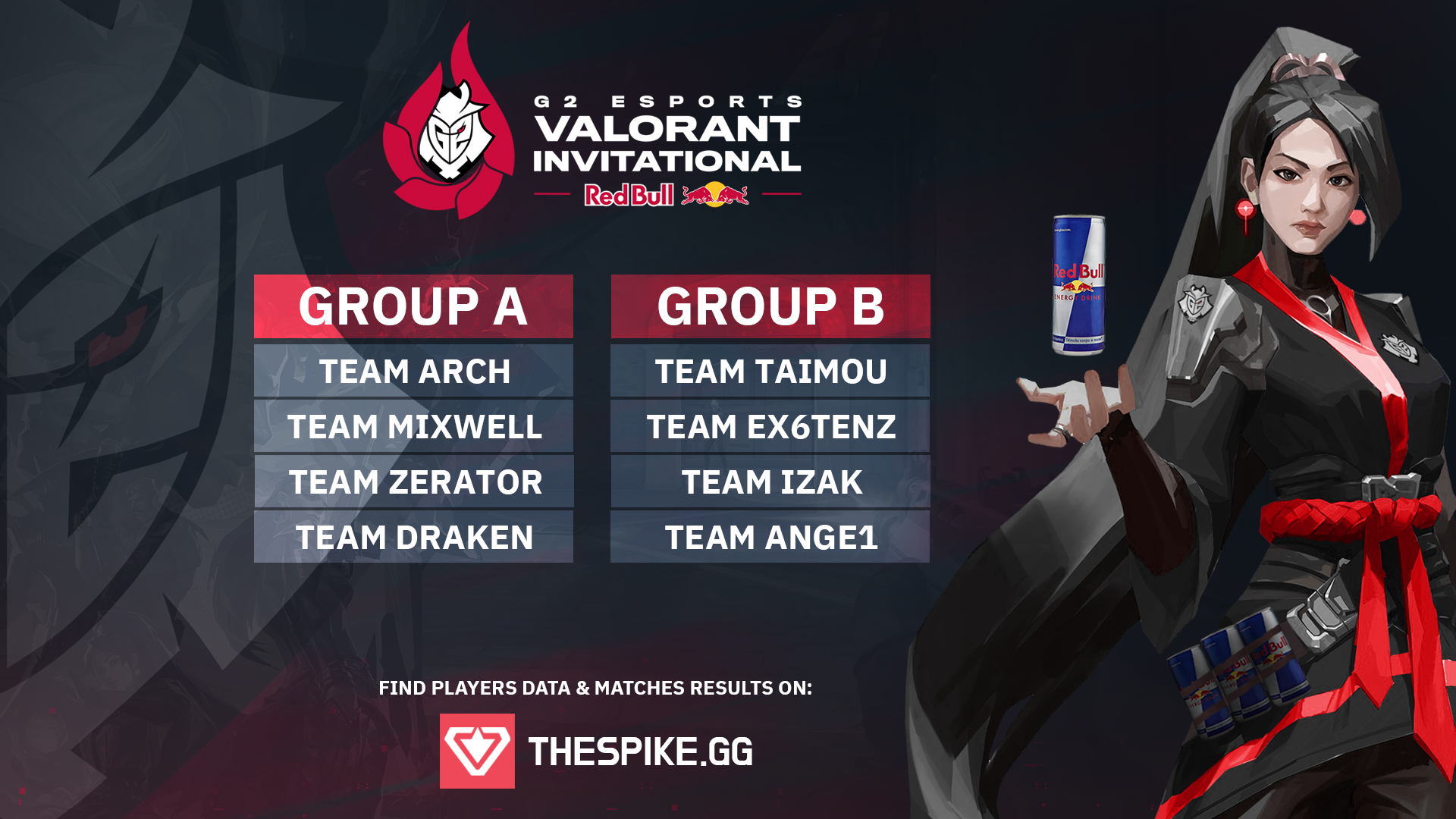 It will definitely be interesting to see all of them go up against each other, in addition to the four members remaining to fill every team. The G2 Esports VALORANT Invitational kicks off on June 19th, 2020, with a €15,000 prize pool.

Make sure to come back tomorrow for in-depth coverage of the G2 Esports VALORANT Invitational and its matches on THESPIKE.GG. Let us know your guesses for the remaining team members for every captain in the comments below! 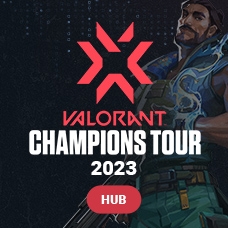