VALORANT’s esports community has been buzzing lately with major news. Just earlier today, we saw Riot Games announce their official competitive Ignition Series program for partnering with tournament organizers for exposure and building a strong esports infrastructure going forward. One of the featured tournaments in the announcement was the G2 Esports VALORANT Invitational. The team took this opportunity to reveal their first official VALORANT team member, Oscar “Mixwell” Cañellas Coloch.

For those unfamiliar with Mixwell’s career, he is one of the most decorated Spanish esports players in the industry. He kicked off his Counter-Strike career in 2012, and has since then won countless titles, including DreamHack Open Valencia 2018, ELEAGUE Season 2, Northern Arena 2016 - Montreal and many others. Mixwell represented several teams during his career, spending the majority of his career with OpTic Gaming wherein 2017 they reached second place of the HLTV world ranking. In fact, he was one of G2 Esports’ CS:GO team members between March and May of 2018, so the player isn’t completely new to the organization.

As for his career in VALORANT so far, Mixwell has been crowned the winner of the first iteration of Twitch Rivals: VALORANT Launch Showdown tournament, alongside Adil “ScreaM” Benrlitom, Jacob “pyth” Mourujärvi, William “draken” Sundin, and the recently controversial Ardis “ardiis” Svarenieks. This isn’t the only title under his belt as he holds the title for both versions of Take the Throne hosted by Team BDS, alongside FNATIC’s Proving Grounds tournament. Coloch was representing Team Prodigy during the three aforementioned competitions. 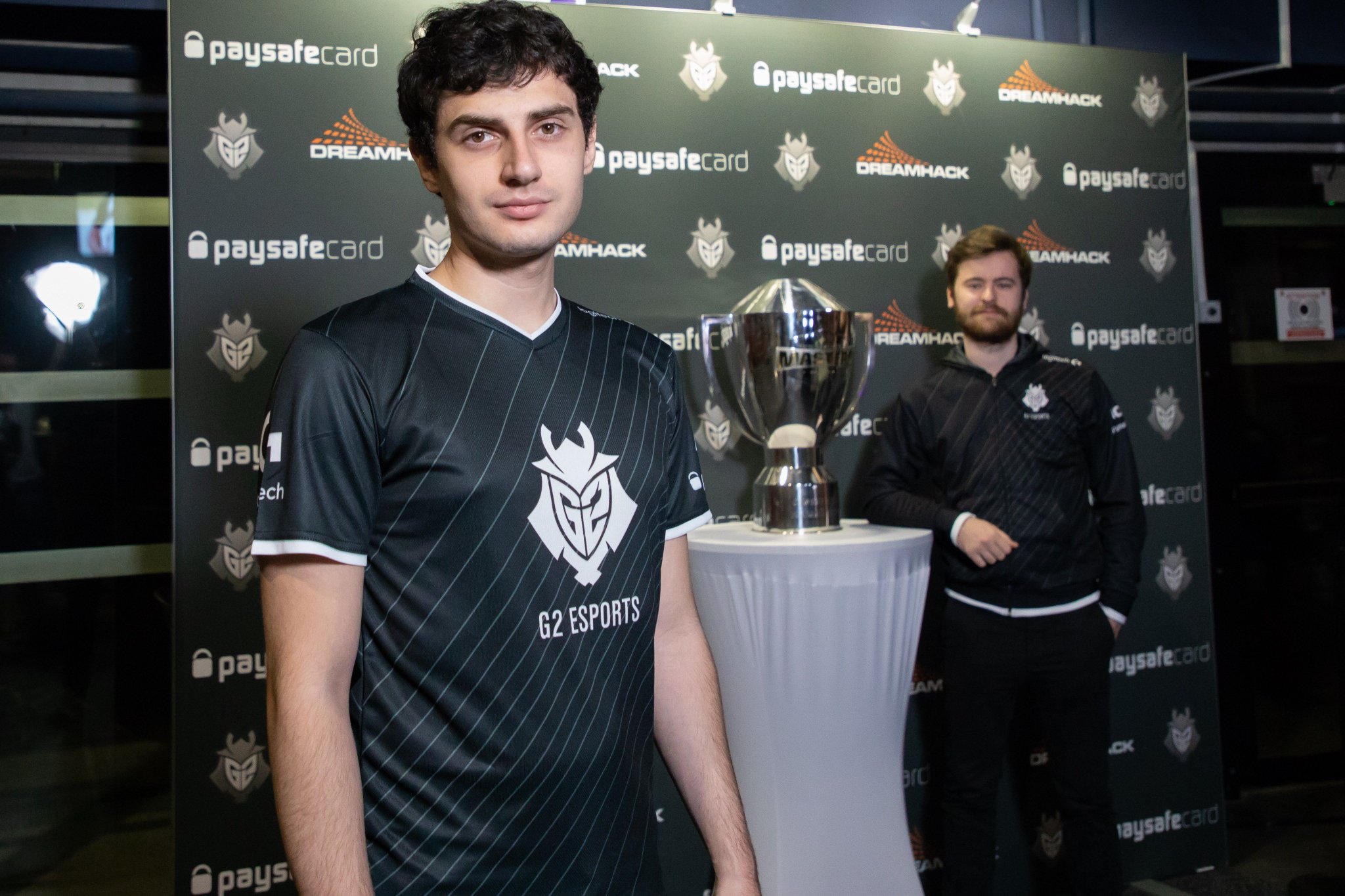 “G2’s history shows that they are competitive in every game they’ve been part of and their content is also top, most of my fans are also G2 fans so it makes even more sense for me. The goal is to be the best VALORANT team in the world and I want to be the best player in the game, have fun representing the fans around the world, and I am sure we can do it together,” stated Oscar ‘Mixwell’ Cañellas Coloch in the official announcement.

G2 Esports already organized two VALORANT competitions during the game’s closed beta period, the European Brawl. It was a major success amongst the community due to its teams built around certain themes and where the players are from. However, considering VALORANT has officially launched, the organization is definitely looking forward to assembling their true competitive squad. The statement provided by G2 Esports CEO Carlos “ocelote” Rodriguez reflects the organization’s ambitions to form a “World Championship winning team.”

“VALORANT really is an amazing game I enjoy both playing and watching. G2 will have a World Championship winning team and it all starts with Mixwell. Many top organizations fought hard for him and we are delighted he’s put so much trust into letting us build a killer lineup alongside him. Now you mfers stop poaching him already,” added Rodriguez in the official announcement.

Who else do you think we will see in G2 Esports squad? Let us know in the comments!